Prudential brings back its iconic rock in Olympics campaign

First used in the 1890s, the brand shines a light on the symbol once again to emphasize hope for consumers rattled by the pandemic
READ THIS NEXT
Allyson Felix defies ‘old logic’ to create her shoe line in Logitech’s empowering ad 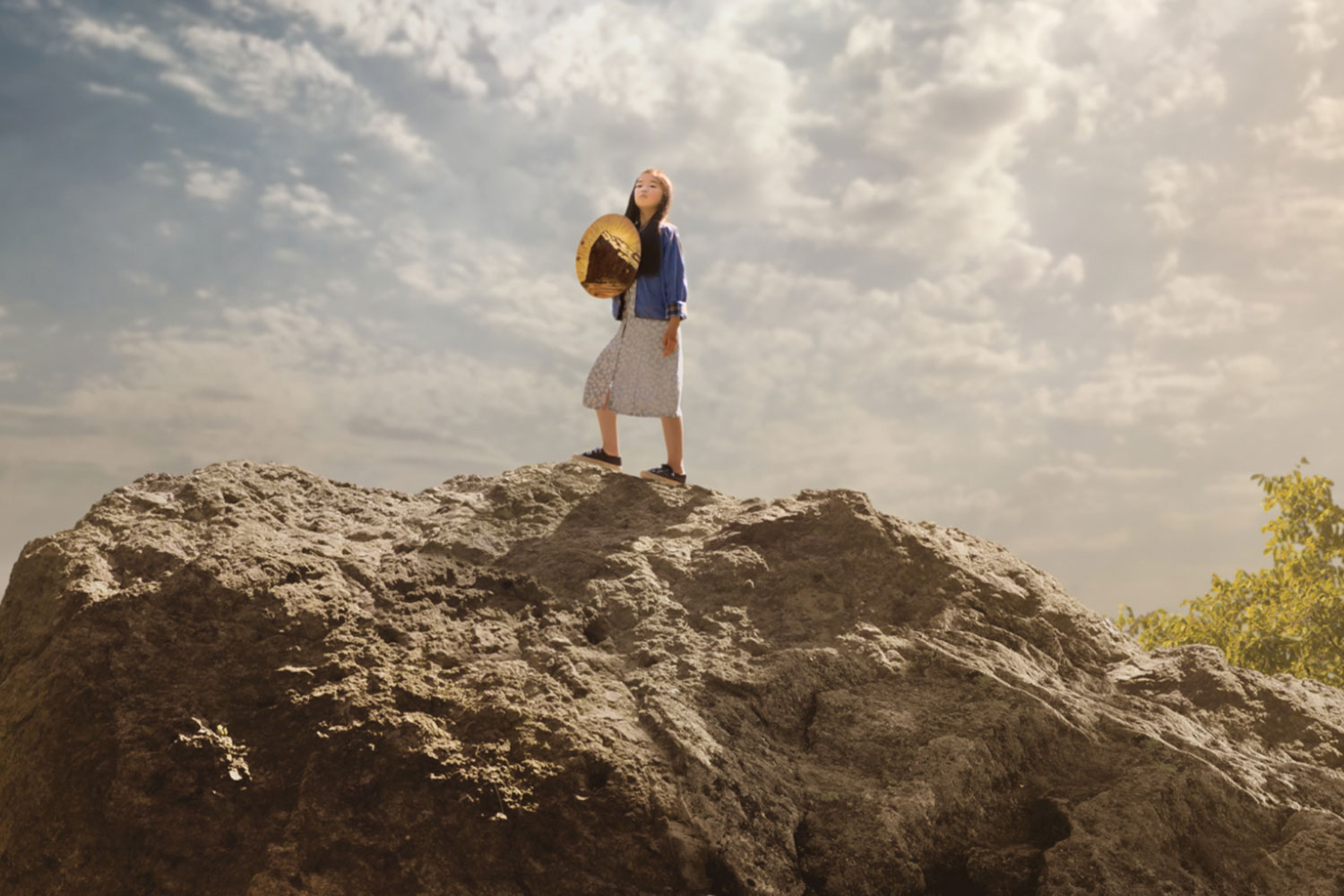 Back in the 1890's, Prudential Financial introduced the Rock of Gibraltar in its advertising. Historically, the U.K. landmark has been a centerpiece of the company’s campaigns, accompanying slogans such as “get a piece of the rock” and “strength of Gibraltar," but over the last decade, it faded from view in the brand’s marketing. During last week's Olympics opening ceremony, the company brought the symbol back to the forefront in a new campaign from StrawberryFrog.

According to Prudential Chief Marketing Officer Susan Somersille Johnson, the uncertainty consumers have faced during the pandemic inspired the renewed focus on the brand’s classic symbol.

“Today, two in three Americans expressed concerns about their financial futures, so it’s never been more important to remind the nation that we are an unwavering rock of support for a society looking to rebuild and grow,” she says. “One in two Americans also stated that it’s more important to find strength and resilience in financial services brands compared to last year.”

The first new spot in the campaign takes a decidedly optimistic turn in contrast to the stresses of 2020. Directed by Adam Hashemi via Reset, it depicts children at play, the world for their taking as whimsical music plays in the background. “Remember when anything was possible?” the voiceover asks. As the kids then jump into a fantasy of play-fighting, one girl discovers a shield, engraved with the brand’s rock, and then ascends onto a rugged slope. “You need a rock you can depend on for life, and when you find it, you’ll be unstoppable,” the V.O. continues.

The new push accompanies Prudential’s sponsorship of USA Climbing as the sport makes its Olympics debut. Somersille Johnson says the Olympic games are just one example of “how we unite to support one another and become a solid rock of strength and resilience for each other.”

The Olympics spot kicks off forthcoming messages themed around the rock that will continue throughout the rest of the year during other big cultural moments, which will include Macy’s Thanksgiving Day Parade and the re-opening of Broadway.

Somersille Johnson joined Prudential last September. She began her career as an engineer at Apple before moving into top marketing roles at companies including NCR Corp. and Nokia. Prudential has a full-service in-house marketing team and engaged StrawberryFrog to collaborate on the new campaign. Previously, Droga5 was the company's creative agency of record.

What Tokyo Olympics can teach advertisers about Beijing Games

Meet the tiny Canadian agency behind the IOC’s Olympics ads

How brands are riding the Olympic wave