It's no surprise that the agency that created Athleta's popular "The Power of She" brand platform is helmed by a woman. New York-based Yard NYC, whose co-founder and CEO is Ruth Bernstein, helps traditional retailers such as Athleta parent company Gap Inc., adapt for modern shoppers, and works with digital brands like mattress seller Leesa.

Last fall, Gap's "Meet Me in the Gap" video starring Cher saw over 1 billion earned media impressions within 72 hours after posting, the agency says. And Athleta's focus on strong women (including putting a 98-year-old female yogi in a 2017 campaign) has helped cement it as a powerhouse in the Gap portfolio. 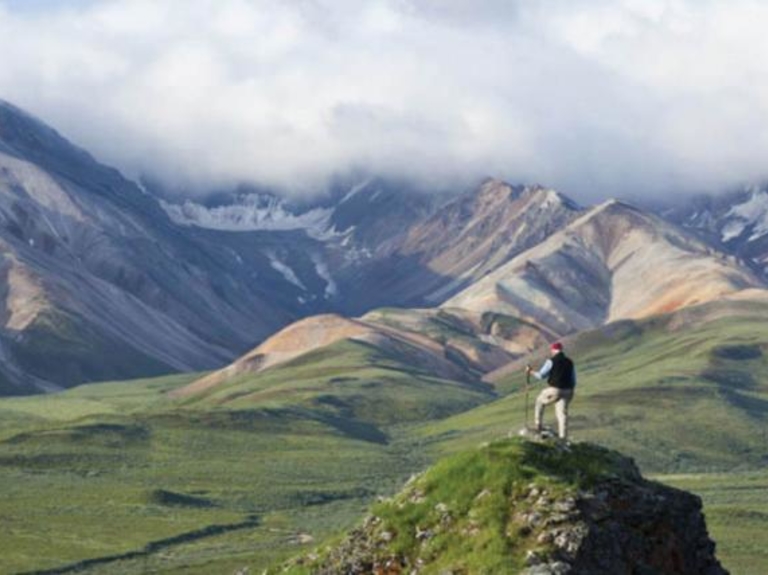