Political ads will highlight divisions, while brands will use humor to steer clear of controversy
READ THIS NEXT
A look back at Coke and Pepsi Super Bowl hits, from 'Hilltop' to 'Chimps' 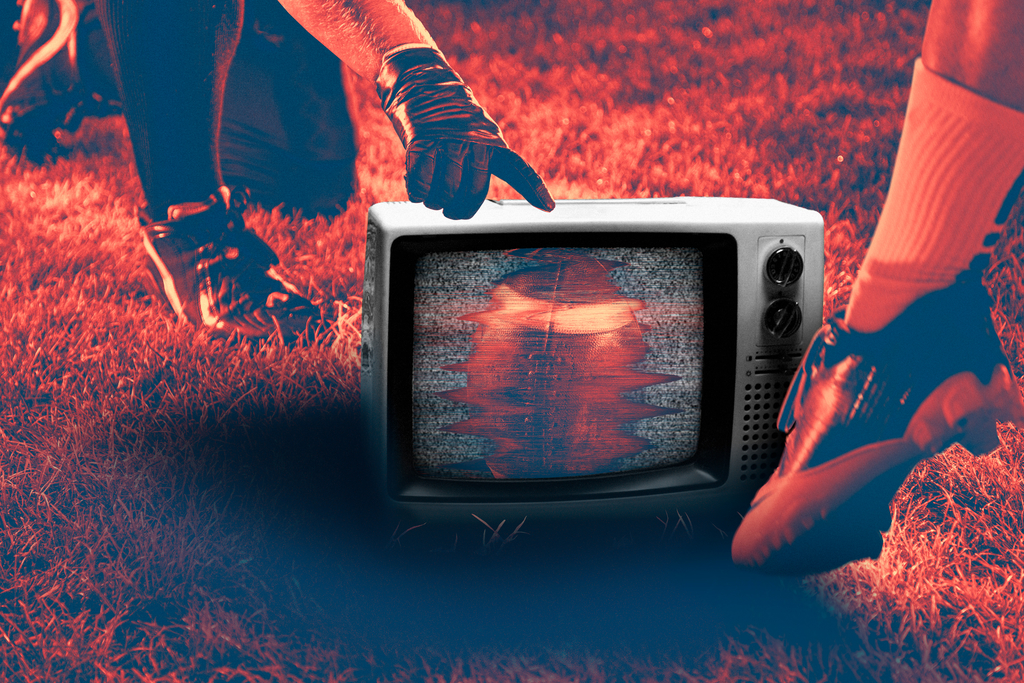 The mood of the country at the start of a critical election year is heavily influencing the decisions Super Bowl advertisers are making, from the tone of ads to the casting and placement of commercials during the game airing on Fox Feb. 2.

The goal for most brands is to avoid drama and help ease tension with humor.

With less than a week until kickoff, here are the trends to watch for on game day:

President Donald Trump and Michael Bloomberg will bring politics into Super Bowl LIV whether viewers and advertisers like it or not. Both presidential candidates will air 60-second spots in the game, generating some concern among Super Bowl marketers that their own messaging will be overshadowed by contentious campaign spots.

In response, Fox is isolating Trump and Bloomberg ads by bracketing them with promotions for its own content rather than have brands run in an adjacent slot.

The move signals the heightened sensitivity among brands to steer clear of anything that could be deemed controversial. One exception is the National Football League, which will use the Super Bowl to address police shootings of black men. This comes as the league boosts its social justice messaging in wake of the Colin Kaepernick controversy.

The NFL ad, however, is an anomaly: Expect much of the rest of the creative to play it safe.

Once again, most Super Bowl advertisers will go for laughs in an attempt to avoid alienating consumers by making political or social statements.

Hyundai, which in recent years has featured serious causes including childhood cancer, is playing on the infamous Boston accent to promote its Hyundai Sonata.

The luxury car segment “always had a little bit of trouble laughing at itself,” says Bob Rayburn, executive creative director at Genesis. “They all act like consumers have had their sense of humor surgically removed.”

The conflict-laden larger political climate played a role in Genesis choosing a lighter tone. Viewers want to be able to “enjoy the ads and be able to laugh at them as opposed to having the seriousness of the world dumped on you,” he says.

Even brands using the game to tackle heavier subjects will do so in a lighthearted way.

Olay, for example, will play on humor to make its point that there is space for women in what have historically been male-dominated industries or roles. Audi promises its spot will focus on a “timely topic,” but the tone will be “forward-looking, hopeful and positive,” according to a spokeswoman. “The ad is entertaining and fun to watch, while still tackling a larger universal issue.”

But not all brands can successfully execute comedy, nor should they.

“You can’t crowbar humor on a brand where it doesn’t belong,” says Phil Schaffer, senior director of marketing, Pop-Tarts, which will make its first foray into the Super Bowl this year, with a funny spot starring “Queer Eye” star Jonathan Van Ness.

Going for laughs has also become increasingly harder thanks to an overall heightened sensitivity, which has forced many brands to play it safe. This has resulted in “bland” creative, says Peter Dabolll, CEO, Ace Metrix.

“They are all doing 30 different political correctness checks to make sure there’s nothing remotely controversial,” he says. “But sometimes you need a little edge to make things funny.”

Hyundai Chief Marketing Office Angela Zepeda admits it is a challenging time to execute humor. "So many things back in the day that were the funniest to say you can't say any more," she says. "The point of humor is to call things out, poke fun at something and say what people are thinking."

The automaker actually received backlash for its 2019 ad starring Jason Bateman playing an elevator operator. The ad compares car buying to dreaded activities like getting a root canal, taking the middle seat of an airplane, or attending a vegan dinner party. Car shopping occupies the bottom floor, but Hyundai positions its retail experience as superior by zooming the elevator up.

Organizations like PETA berated the automaker for making fun of vegans. In response, Hyundai posted a recipe for beetloaf online.

Tapping multiple stars who span generations and cultural divides, and cramming them into one ad, seems to be the strategy of at least several Super Bowl advertisers as they look to appeal to the approximately 100 million people who will tune in to the Big Game.

“Brands are using multiple celebrities in ads to cover the whole waterfront,” says Calkins. “By having several stars in one spot, there’s a greater chance everyone watching the game will at least recognize someone and they can reach as broad an audience as possible.”

Selecting celebrities to star in Super Bowl ads is no easy feat, Calkins says, especially with a new crop of online stars. “There’s limitations with some of the newer celebrities, who often have a more niche appeal,” he says. That’s why brands are pairing influencers with more established, household names.

“We didn’t want to just use two celebrities that have a wide reach,” Sabra Chief Marketing Officer Jason Levine says. “We wanted to use a lot of people who spoke directly to specific consumer audiences. He calls the move “personalization at scale.”

Sabra’s first Super Bowl commercial serves a strategic business goal. With only about one-third of U.S. households purchasing hummus annually, Sabra wants to broaden the usage of the category, which requires engaging a diverse group of Americans.

Sabra is going after an audience that’s already used to seeing plenty of ads for snacks, including guacamole, as a game day go-to in spots from Avocados From Mexico.

The snack battle has only intensified this year. With a week to go, eight snack brands have confirmed they will air spots in the game. This compares with five marketers in the category in 2019.

Pringles linked up with Adult Swim’s “Rick and Morty,” even creating a Pickle Rick-flavored snack ahead of the game. Pop-Tarts is looking to be viewed as a snack option, Snickers aims to “fix the world” and Planters is back with its second consecutive buy. This time, it appears it has killed off its spokesnut, Mr. Peanut.

Porsche is back in the game for the first time since 1997, and Hyundai-owned Genesis is making its Super Bowl debut.

Barring last-minute surprises, the auto category seems poised to only moderately increase its presence from last year, which was low by historical standards, with just six ads from five brands. That represented 18 percent of total ad time in 2019, down from 25 percent in 2018 and 40 percent from the recent peak in 2012, according to Ace Metrix.

As of last week, five brands confirmed plans to run a total of six ads. That does not include General Motors, which had not confirmed reports it will run an ad for an all-electric version of the Hummer.