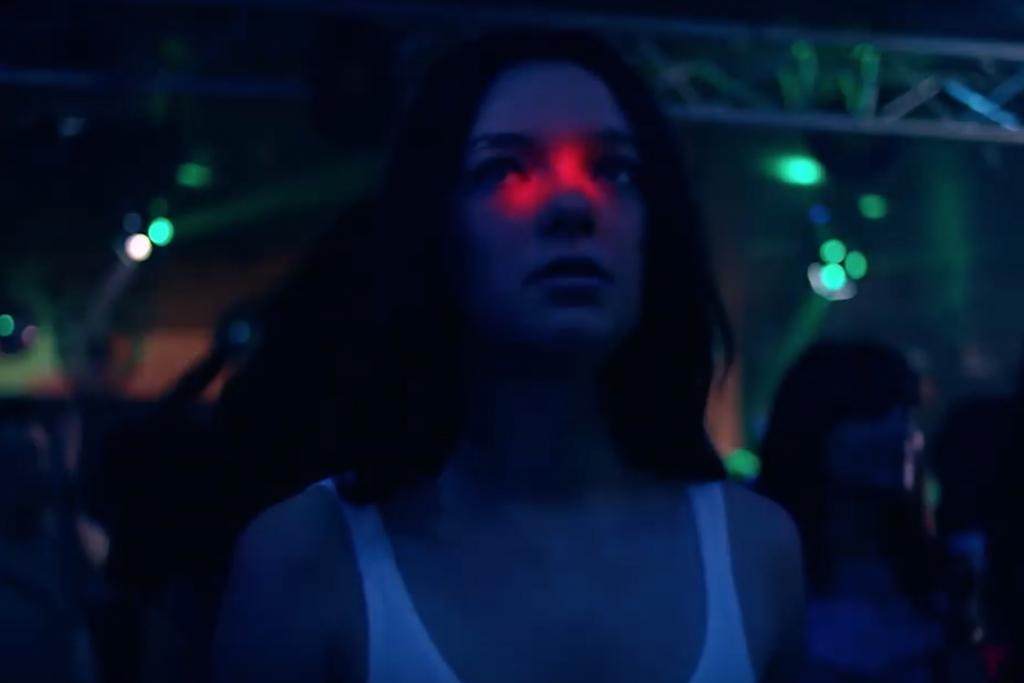 After making its first appearance on advertising's biggest stage a year ago, Amazon Studios has committed to an encore performance in Super Bowl LIII.

According to Amazon Studios marketing head Mike Benson, the streaming service will air a 60-second promo for its upcoming original series "Hanna." The spot will appear during the third quarter of Sunday's Patriots-Rams broadcast on CBS.

An adaptation of the 2011 theatrical thriller bearing the same title, "Hanna" stars the English actress Esme Creed-Miles in her first leading role alongside veterans Joel Kinnaman and Mireille Enos, who played opposite one another in AMC's "The Killing." The Super Bowl trailer features Creed-Miles' character in a grueling arctic training montage before giving way to a series of quick cuts in and out of various action sequences.

In light of last year's successful maiden run—Amazon Prime Video's one-minute teaser for "Jack Ryan" aired immediately after the halftime show, and was seen by 106.5 million viewers—Benson says his team all but jumped at the chance to land another Super Bowl spot. Beyond the obvious appeal of the Big Game's incomparable reach, Sunday's audience should prove to be teeming with two of "Hanna's" most viable demographic segments.

"It's a dual-audience opportunity, in that you have a story about a young, powerful teenage girl who is asking the sort of questions that are familiar to any young woman," Benson says. "'Who am I, and how do I fit in?'" At the same time, all the explosions, martial arts and amphetamine-paced parkour on display are designed to appeal to an equally enthusiastic cohort of younger male viewers.

That hoped-for balance of male and female viewers finds its greatest expression in the composition of the Super Bowl audience itself. Women account for nearly half of all Big Game deliveries, and that parity holds true across all key demographics. According to Nielsen data, 47 percent of the 19.9 million adults age 18-to-34 who tuned in to Super Bowl LII were women, a ratio matching the gender breakdown among the game's 43 million adults 18-to-49.

Much like a swing-motion play meant to leave the defense flat-footed, the "Hanna" trailer starts off with a bit of intentional misdirection. Benson says the physicality of the training segment should have viewers wondering if they're watching an ad for apparel or sneakers—"'Is this for Nike, is this a sports brand?'"—before the action kicks off in the second half and it becomes apparent that this is, in fact, a trailer.

While Amazon has yet to announce a premiere date for "Hanna," Benson says Prime subscribers will be given the chance to watch a sneak preview of the entire pilot episode in a 24-hour window following the end of the Super Bowl. A notice at the conclusion of the trailer will make that opportunity abundantly clear.

Amazon has ordered eight episodes of the series. According to a Consumer Intelligence Research Partners report from earlier this month, the service recently passed the 100 million subscriber mark in the U.S. CIRP estimates that 62 percent of Amazon customers are Prime members.

Benson says that while he's well aware that the "Hanna" spot will be only one of many entertainment promos that will air during the Feb. 3 Pats-Rams showdown, Amazon isn't especially concerned with what streaming rivals like Netflix and Hulu and the movie studios have planned for Super Sunday.

"We're competing for people's time rather than with other services," Benson says. "This is really a statement about Prime Video, about the quality of our production and the diversity of the content we have to offer. We are not in the supermarket business for content."