Both Frito-Lay snack brands have played in the game before, but this marks Cheetos first time in 11 years 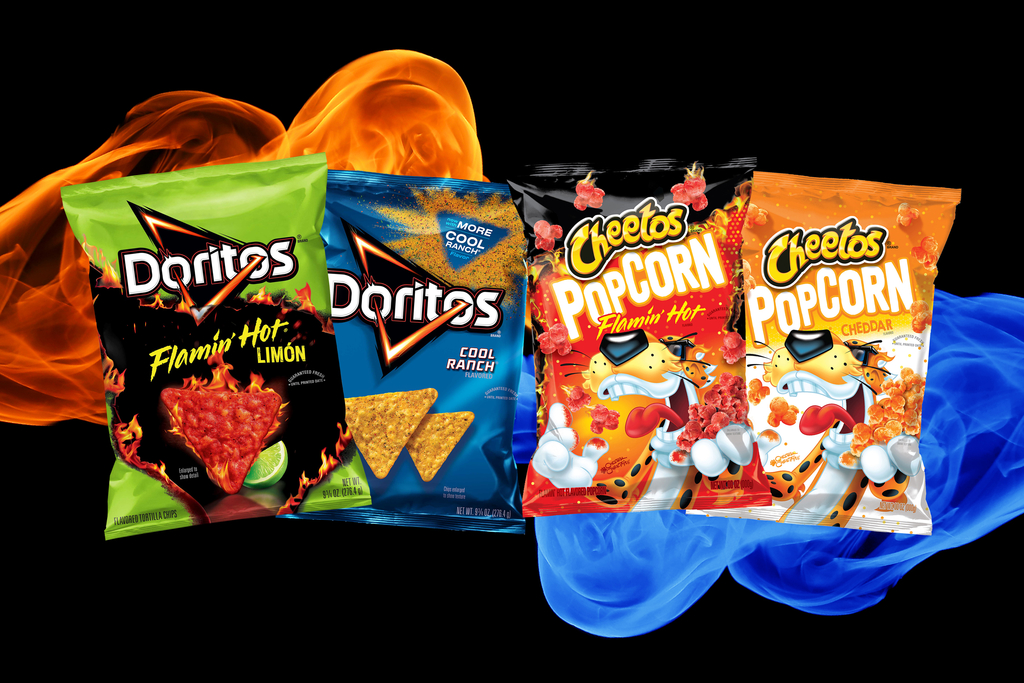 Frito-Lay is bringing Cheetos and Doritos back to the Super Bowl ad party.

PepsiCo Inc.’s snack unit confirmed it will run two 30-second spots during the Feb. 2 game, but did not disclose details.

Cheetos is emphasizing its Chester the Cheetah spokescharacter in its current marketing, which plays up the concept of “Cheetle,” the word it uses to describe the orange- and red-hued cheesy powder that remains on one’s fingers after eating the snack. Over the summer, Doritos began airing ads that showcase the brand without its name or logo.

Frito-Lay did not confirm which agencies it is working with on the Super Bowl spots, when they are set to run during the game or any creative details.

The 2020 spot will be Cheetos’ second big game buy. In 2009, it ran a 30-second commercial from Omnicom Group's Goodby, Silverstein & Partners during the second quarter. The spot showed a woman using Cheetos as a lure for pesky pigeons to retaliate against a spoiled woman yapping on her phone.

Doritos has been in the game multiple times. In recent years it has leaned on celebrities, including musicians, after a decade of so-called “Crash the Super Bowl” commercials from amateurs. In 2019, Doritos ran a spot from Goodby during the first quarter. “Now It’s Hot” featured Chance the Rapper and the Backstreet Boys that showcased Flamin’ Hot Nacho-flavored Doritos.

Meanwhile, sibling brand Pepsi, which sponsors the halftime show, has not yet laid out ad plans for the game, but did introduce a new tagline earlier this month.