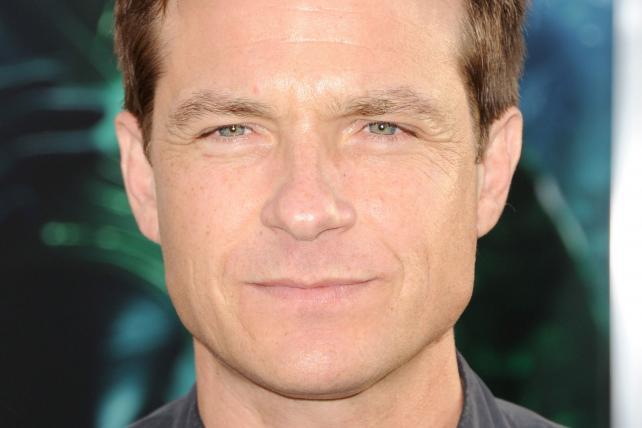 Hyundai—which put serious issues at the core of its Super Bowl ads the last two years—will pivot back to humor this year. The automaker today announced that Jason Bateman will star in a 60-second spot in the first quarter.

Shopper Assurance was launched in late 2017 as a way to modernize the vehicle-buying experience. It includes flexible test drives in which cars are delivered directly to consumers, more transparent pricing posted on dealer websites and streamlined purchasing in which buyers can complete paperwork online, rather than at dealers. Hyundai also extends a "three-day worry-free exchange" to new buyers in which they can return their vehicle in exchange for a different Hyundai model.

Hyundai declined to disclose creative details, but confirmed the ad would take a comedic tone. "Jason Bateman is the perfect person to infuse humor into this year's Super Bowl ad and help us communicate the universal truth that people want a better way to shop for and buy a new car," said Dean Evans, chief marketing officer at Hyundai Motor America, in a press release.

The director of the ad is Jim Jenkins of O Positive.

That's a big tonal shift from last year when the automaker's Super Bowl ad touted its nonprofit group, Hyundai Hope on Wheels, which distributes a small portion of proceeds from every Hyundai vehicle purchased to institutions fighting childhood cancer. In 2017, Hyundai shot its Super Bowl ad in real-time, filming overseas U.S. military troops watching the game in custom-built, 360-degree immersive pods. They were virtually reunited with family members watching the game at the stadium. The spot aired immediately after the game ended.

The last time the brand used humor for its Super Bowl ad was in 2016, when it ran two in-game ads and one spot that aired between the coin toss and kickoff. The pre-game ad, called "First Date," starred Kevin Hart and went on the win USA Today's Super Bowl Ad Meter contest.