In teaser, the actress is seen growing increasingly frustrated at being locked out of a SUV
READ THIS NEXT
SimpliSafe plays on America's fears in Super Bowl teaser 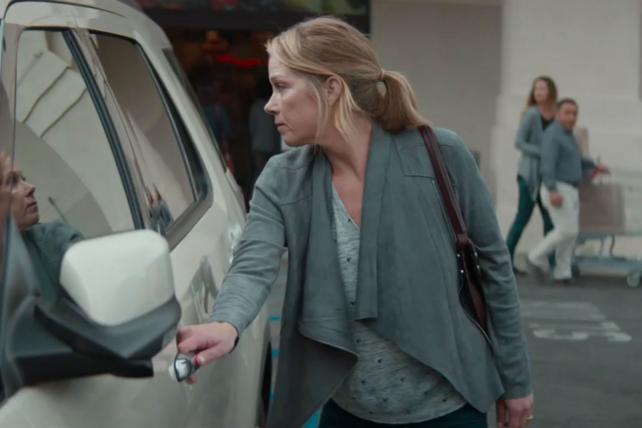 Christina Applegate is starring in M&M's Super Bowl spot, making her the latest celebrity set to appear in a Big Game ad this year.

M&M's announced Applegate's appearance with a 15-second teaser released Tuesday afternoon in which the actress clearly isn't happy to be locked out of an SUV in the parking lot of a grocery store. The brand's spokescandies aren't seen in the teaser, but here's guessing that they're the ones keeping her outside the vehicle, where she grows increasingly frustrated.

"The story was so relatable. Pair that with the opportunity to work with M&M's and it was the right fit to take on my first Super Bowl ad," Applegate said in a statement.