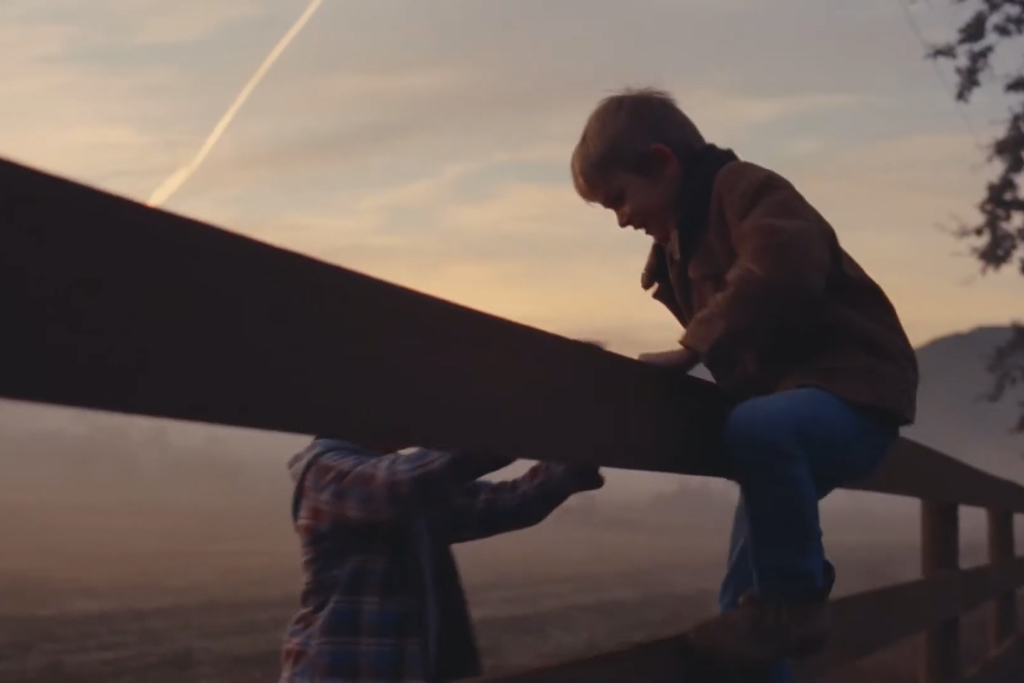 New York Life is one of the few Super Bowl advertisers taking a more serious tone with its Big Game creative.

In its commercial, “Agape,” the insurance company explores the different types of love originating in the ancient Greek language. The spot culminates with the most profound type of love, Agape, or love as an action, and shows people doing selfless acts of love, like a grown son washing his elderly father.

The commercial highlights the actions people take every day to protect themselves and their loved ones, says Kari Axberg, VP of brand marketing, New York Life.

“The creative aims to remind Americans that they have the power to act on their love, whether through considerable hardships or the smallest and most personal gestures," says Axberg. "Fortitude is required to build better futures for loved ones, and we want to celebrate love taking action with our policy owners, future customers, agents and employees."

The 60-second ad, created by Anomaly and directed by Cole Webley of Sanctuary Content, will air between the first and second quarters. The ad also includes a voiceover by actress Tessa Thompson, who has appeared in movies like “Selma” and “Creed.” She was also named one of Time magazine’s “Next Generation Leaders.”

The score was composed for the commercial by Max Richter, who has scored opera, ballet, films and TV shows.

The spot launches New York Life’s new “Love Takes Action” campaign, a celebration of the company’s first 175 years, which will run throughout 2020. The campaign will also include additional assets that highlight notable milestones in New York Life’s history, like hiring the first female agents in 1891 and standing by policy owners during the Great Depression.