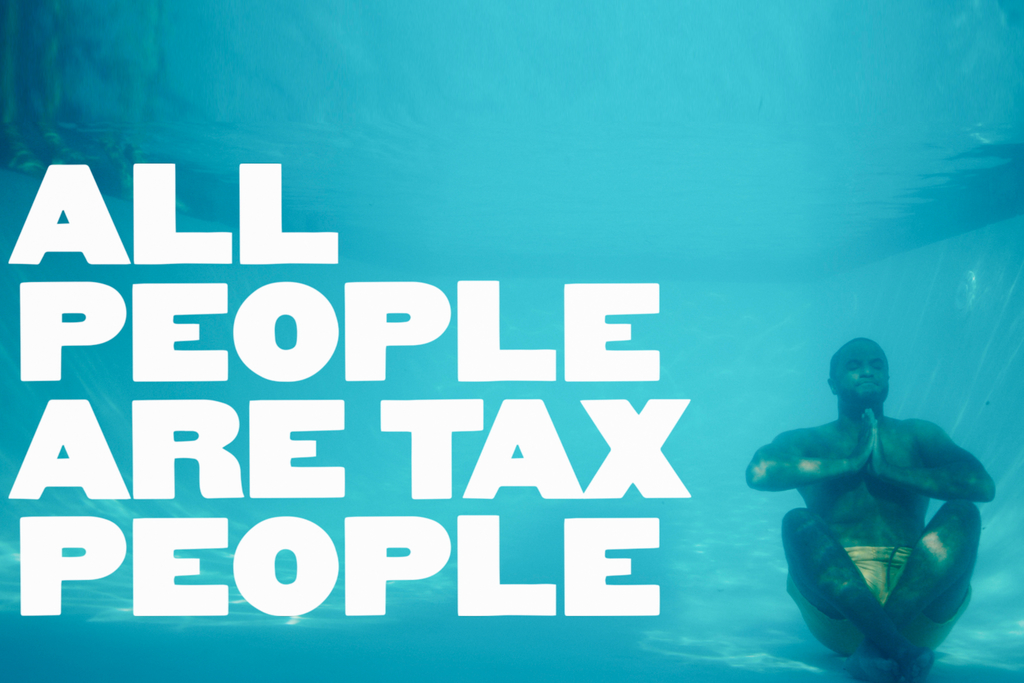 TurboTax will return to the Super Bowl with the message “all people are tax people.”

The 45-second spot created by Wieden & Kennedy is part of a campaign that debuts today, aimed at instilling confidence in people doing their taxes themselves.

The campaign reminds people they accomplish amazing things every day like having a baby, growing a mustache and trapping monsters. If they can do those things, they can surely do their own taxes (with some help from TurboTax, of course).

The first commercial in the new campaign will air during the Rose Bowl and Sugar Bowl on Jan. 1. TurboTax will then run a new spot during Super Bowl LIV.

This is TurboTax’s seventh consecutive Super Bowl commercial. The Big Game has been a natural fit for the company since it takes place just as tax season gets underway. In 2019, it ran an ad promoting TurboTax Live, which featured “Robochild,” a robot-child that wanted to grow up to be a TurboTax CPA, but he learns that he cannot do the job since TurboTax CPAs are humans with real emotions.