When we surveyed the online views piled up by Super Bowl campaigns before the Super Bowl, Doritos and Mtn Dew's back-to-back lip-synch showcase was well ahead of any rival.

"Doritos Blaze vs Mtn Dew Ice" had accumulated 28.9 million views up through the end of the Thursday before the Super Bowl itself, according to Visible Measures' tally. (The figures include paid views, such as video ads, and organic views in which consumers sought out the spots. They also roll up views for teasers, extended cuts and the actual ads if they've been released.)

But as we warned, all that was subject to change. As of the Monday morning after the game, Tourism Australia had more than 58 online million views to its credit, more than any other Super Bowl campaign.

Of course views aren't the only thing: Check out the complete results of Ad Age's first Super Bowl Ad Rank With Morning Consult, which surveyed marketing professionals on not only entertainment valuue but effectiveness. 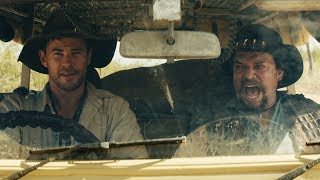 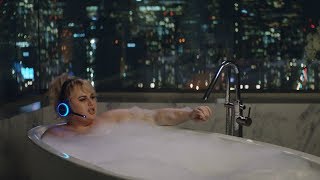 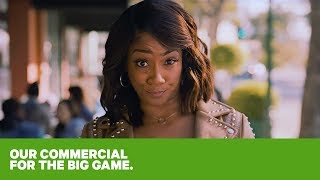 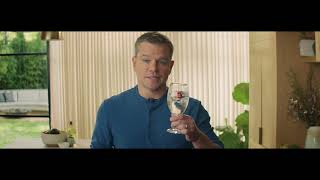 *The top 10 Super Bowl ads that aired nationally during the game, ranked by total views as of the morning of 2/5/18