New solutions include cultural index, Onyx and partnership with Getty Images
READ THIS NEXT
7 post-pandemic lessons for the TV industry 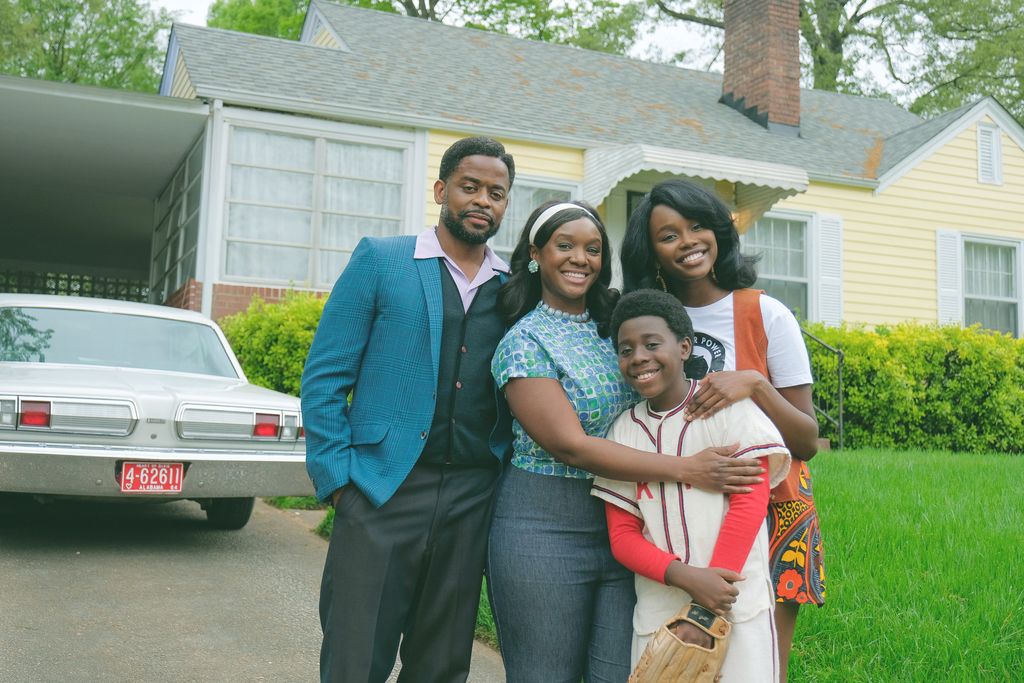 ABC's "The Wonder Years” reboot will tell the story of a Black middle-class family in Montgomery, Alabama.

Disney is calling on advertisers to include multicultural commitments in their upfront deals.

These initiatives include the Disney Culture Index, which measures cultural resonance in branded content and advertising. It will score and optimize based on inclusive casting, cultural relevance and business outcomes, among other qualifiers.

On Monday, Disney announced Onyx Collective, a content brand for creators of color on Hulu. It also introduced Voices of Change, an entertainment, sports and news hub centered on diverse life in America.

Of ABC, Craig Erwich, president, Hulu originals and ABC Entertainment, said the network has “made it a priority to be intentionally inclusive across all of our content, and we’re excited to introduce our audience to the rich new characters, bold stories and strong ensemble casts featured in our upcoming programming slate.”

This includes the reboot of “The Wonder Years,” which this time will tell the story of a Black middle-class family in Montgomery, Alabama, told, like the original, through the eyes of the 12-year-old protagonist.

ABC's only other freshman series on the fall schedule is “Queens,” a hip-hop drama that reunites an all-female group now in their 40s.

ABC is holding “Black-ish’s” final season until midseason, in order to give it a “deserving sendoff.”

In June 2022, ESPN will commemorate the 50-year anniversary of Title IX, the federal civil rights law that gave women the equal opportunity to play sports, with content that highlights women’s sports and female athletes. This will include 50 women’s stories told in multiple formats.

The Undefeated, the sports and pop culture website owned by ESPN, partnered with Getty Images to create a visual series that highlights moments throughout history that have shaped Black culture. The partnership also includes mentoring sessions and hands-on training opportunities for photojournalism students from Historically Black Colleges and Universities.

And NatGeo announced it partnered with Minorities in Shark Science, which was formed to create an equitable path to share science and to showcase diverse shark researchers and scientists in all of its shark programming.

The network also announced it will donate $50,000 to Fort Valley State University, the alma mater of the “Critter Fixers: Country Vets’” Dr. Terrence Ferguson and Dr. Vernard Hodges as a scholarship to help a deserving student in financial need majoring in veterinarian technology. 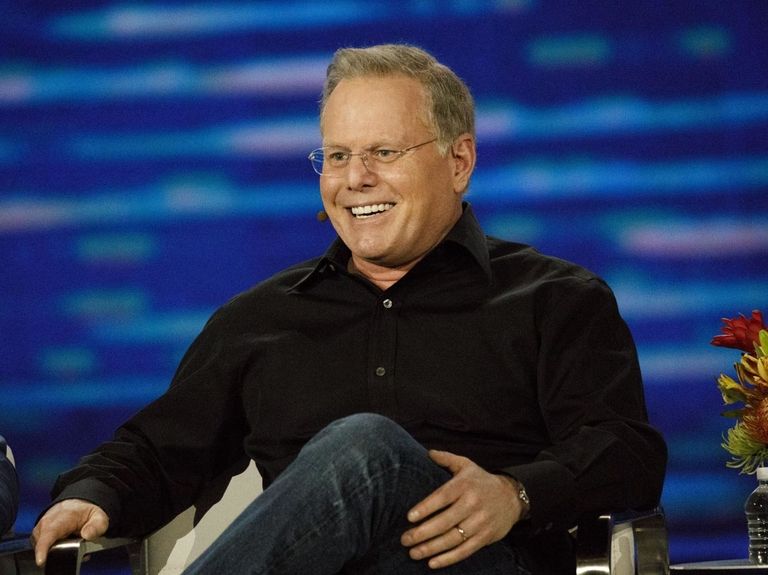 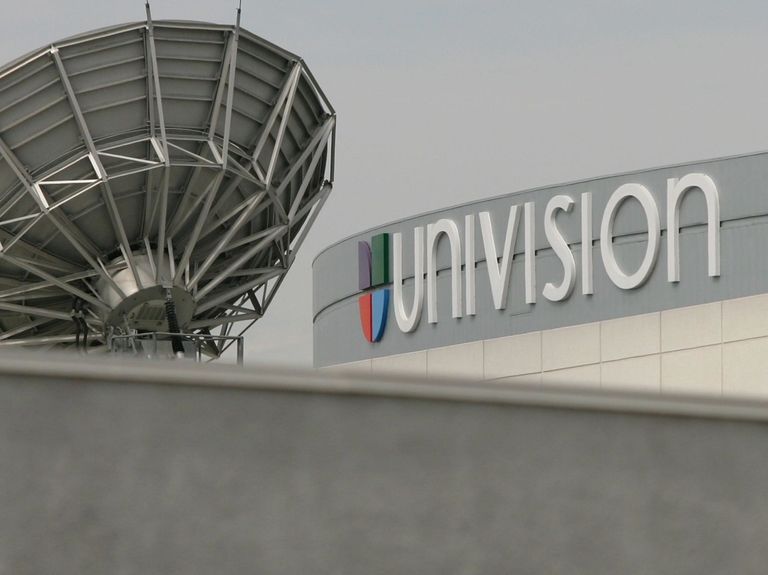