Need for ‘flexibility’ may lead to long-term wariness, marketing pros warn
READ THIS NEXT
A+E Networks finds a 'plus' in its lack of streaming service to sell to advertisers 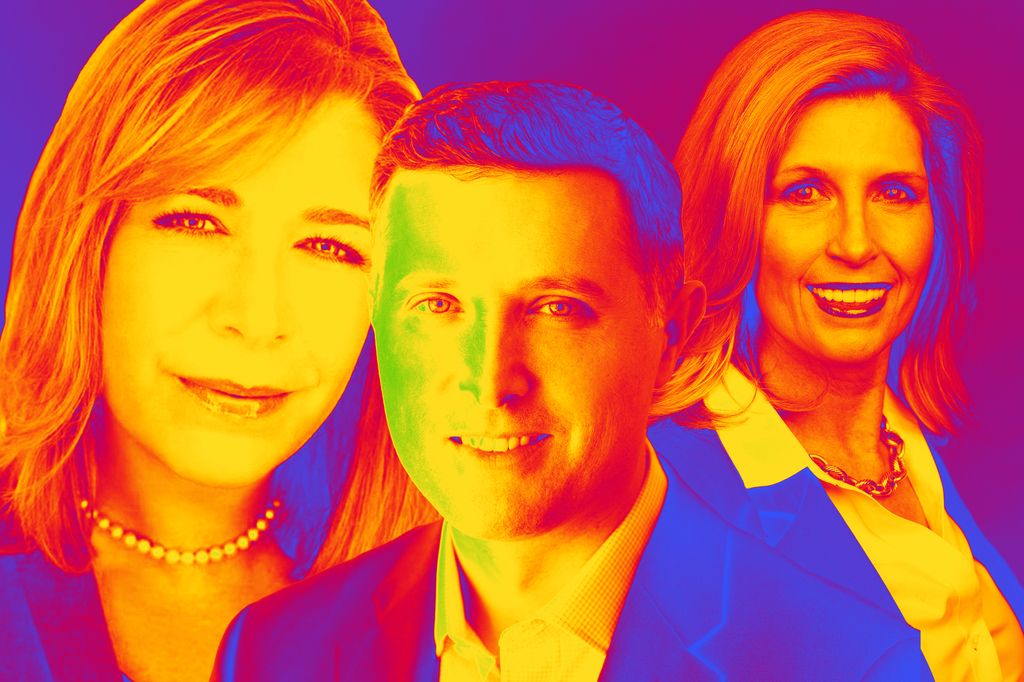 With advertisers facing extreme uncertainty amid the pandemic, media buyers are predicting TV marketers could pull back between 20 and 30 percent of ad commitments in the third quarter, a panel of agency leaders said during Ad Age’s two-day TV Pivot virtual event.

“I’ve seen the 20 to 30 percent options number floated, and that doesn’t sound crazy to me,” said David Campanelli, executive VP and chief investment officer at New York-based agency Horizon Media, referring to the amount of money that could be taken out of the marketplace in the third quarter. “But what that means in pure dollars, I don’t know.”

Dani Benowitz, Magna Global’s U.S. president, and Catherine Sullivan, chief investment officer for North America at Omnicom Media Group, agreed with the assessment. (Watch the panel in its entirety below.)

“We have people who are canceling, we have very few people firming up, and we have some who are doing sort of half of their cancelations,” Benowitz said, calling the third quarter a “mixed bag.”

“Since I’ve sat on both sides of the table, I’ve never seen options like this, but I’ve also never seen anything like this in my career—I don’t think any of us have. There are no winners, quite frankly, during this pandemic; there’s just to what level of loss are you having,” Sullivan said.

The timing of when the pandemic first became serious in the U.S.—after second-quarter options were already in—had protected the TV networks to an extent, Sullivan said.

“They are getting hit later in the cycle and may take later to actually come back,” she said. “But I don’t think that Q3 or Q4 is going to get much better [in terms of] balance. Forget about options, I don’t know that you’re going to see scatter in any capacity offset what we’re already seeing. I don’t see a lot of change for the back half of 2020 in general.”

TV ad sales execs expressed optimism in one-on-one sessions during the event, with several saying there are advertisers returning to the marketplace in the scatter market, and others who are ready to make commitments for next season. But buyers are less optimistic.

“‘Stabilize’ may be too strong a word,” Sullivan said, “but certain industries have been less impacted than others.”

Campanelli noted that some advertisers who have sports money to invest, due to the absence of live sports, may be looking to place those dollars in special events, but “outside of that, your day-to-day spending is minimal at best.”

He pointed to areas like e-gaming, but noted there is no “next great place” to recreate live sports. Instead, most of the sports dollars are going back to marketers, he said. “There hasn’t been a massive re-expression.”

The other issue is the lack of clarity around when productions will be able to resume and live sports will return.

So how do you negotiate with so many unknowns?

“You’re just going to have a ton of caveats,” Sullivan said.

“This is where flexibility takes on a whole other meaning. Flexibility is not just about budgeting, it is about timing. Some of the old norms of us being done in July … are going to be pushed. I think we’ll see more and more [developments] coming closer to when we actually have the right answers,” Benowitz said.

One benefit the pandemic could serve is to act as a catalyst for ad innovation.

Benowitz said moving toward buying targeted audiences instead of traditional Nielsen age-and-gender demographics is even more important at this time to make marketers’ dollars work more efficiently. There’s the opportunity to “make the change when we have a chance to do it,” she said.