LeBron James will no longer be keeping fans up all night
READ THIS NEXT
CBS, Turner sell out March Madness in record time 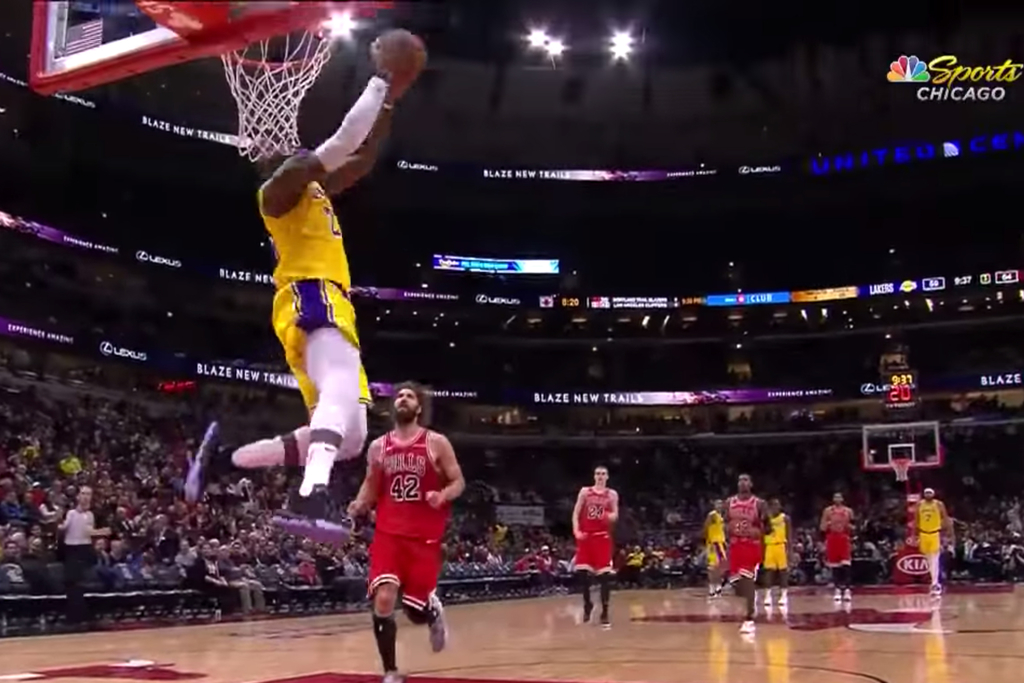 LeBron James during a Lakers vs. Bulls game in March 2019.

The NBA is kicking the tires on a new scheduling initiative designed to give East Coast hoops fans a reprieve from having to stay up until the wee hours of the morning to keep tabs on the league’s Western Conference superstars.

Beginning this season, the NBA is slashing the number of nationally televised games that will tip off at 10:30 p.m., scheduling 33 such meetings versus the 56 late starts featured during the 2018-19 campaign. Pushing up the starting time of so many West Coast showdowns could go a long way toward keeping fans of LeBron James and the Los Angeles Lakers locked into the action for the lion’s share of the telecasts, which in turn should help boost the ratings on TNT and ESPN.

Per the NBA schedule released this afternoon, the Lakers will appear in 10 late-doubleheader games that tip off at 10:30 p.m. ET, down from 19 such starts last season. Shifting LeBron and the new-look Lakers to the occasional 10 p.m. ET and 9:30 p.m. ET starts is expected to help the NBA and its TV partners keep the spotlight on a player (and a franchise) that have long had an outsized impact on the Nielsen ratings.

The NBA’s decision to help fans in basketball-mad towns such as New York, Boston and Philadelphia grab a little more shuteye comes on the heels of a ratings-erosion trend that may have been precipitated by James’ move to the Staples Center. When LeBron was with Cleveland, the Cavaliers regularly kicked off the NBA’s national doubleheaders on TNT and ESPN, which in turn served to boost the deliveries for the late games on the West Coast. That lead-in dynamic was scuttled when James joined the Lakers.

Not helping matters: The Lakers were lousy last season and found themselves eliminated from postseason contention three weeks before the playoffs tipped off. James also had to sit out a fair amount of the team’s national appearances; hampered by a groin injury, James would play in just 55 games, logging the least amount of court time in his 16-year career.

NBA Commissioner Adam Silver effectively telegraphed his interest in reducing the number of 10:30 p.m. starts during TNT’s NBA Finals pregame coverage. Speaking to the “Inside the NBA” crew before Game 2 tipped off, Silver said he saw a direct correlation between James’ move to L.A. and the recent ratings declines. (TNT’s regular-season deliveries dropped 12 percent, ABC was down 6 percent, and ESPN was the most stable outlet with a 2 dip.)

“Part of [the ratings drop] was LeBron moving out of the East. It’s as straightforward as that,” Silver told TNT’s Charles Barkley. “Fifty percent of the television homes in the U.S. are on the East Coast, and so if you have a big star in the league and those games are at 10:30 instead of 8 o’clock, ratings are going to be down a bit.”

Silver went on to say that he’d been thinking of starting some of the West Coast games earlier, before adding that he would first have to hash things out with the networks and the franchise owners. “I mean, there’s almost two negotiations I have to have,” Silver said. “I’d actually like to even consider moving a full hour earlier, but I recognize for those attendees of those games, getting from work through traffic and getting to the arena might be difficult at 6:30. … But there is a compromise there, and maybe it’s a half-hour.”

The addition of six-time All-Star Anthony Davis has made the Lakers a contender, provided James can stay healthy. Vegas currently has L.A. listed at 4/1 odds to win the title, although they may have to get past their local rivals in order to fulfill LeBron’s vision. Having added Kawhi Leonard and Paul George to the roster in the offseason, the Clippers are absolutely loaded, and at 7/2 odds are the favorites to hoist the Larry O’Brien trophy next June.

Speaking of the Clippers, the Staples Center’s other tenants are now in such high demand that the NBA has boosted the team’s national exposure considerably. After appearing in just five coast-to-coast telecasts in 2018-19, the Clips this season are set to play in no fewer than 25 national games. Four of those games are against the Lakers. 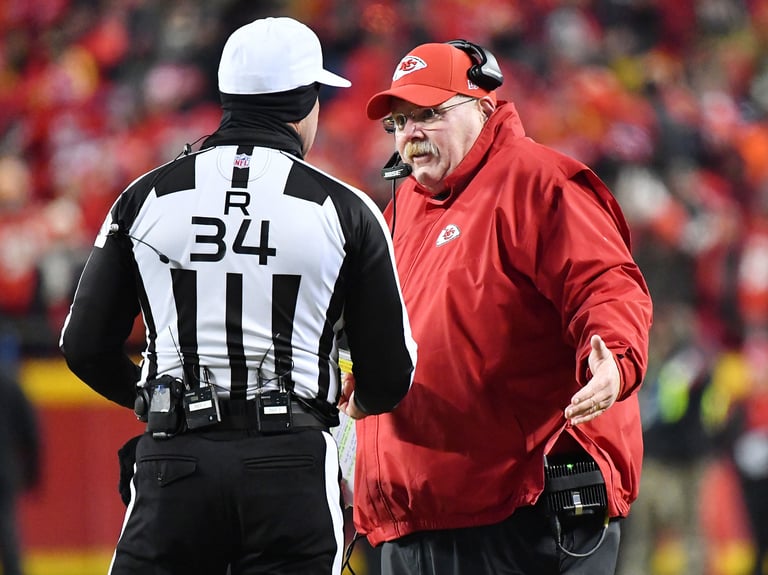 Super Bowl ad sales are going swimmingly, even if NFL refs are driving fans to drink