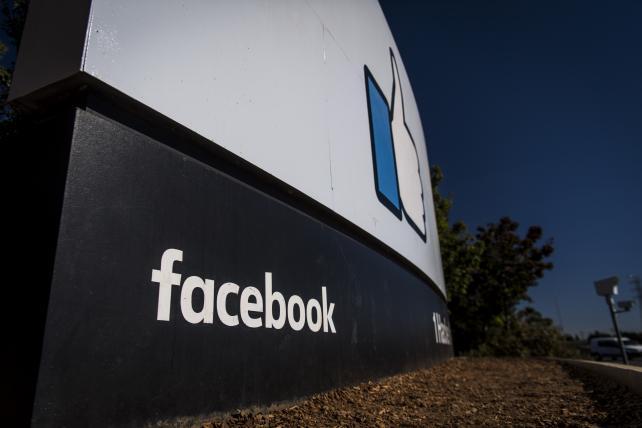 Facebook Inc. will stop accepting campaign ads in Washington state after agreeing to pay more than $200,000 to settle a lawsuit alleging the company, along with Google Inc., violated state campaign finance laws by failing to maintain records of election ads on its platform.

Facebook's decision is also in response to one of the country's most assertive campaign finance disclosure regulations for digital advertising, which will be enforced by Washington's Public Disclosure Commission starting Jan. 1. "As we continue to address the Public Disclosure Commission's new requirements going into effect in the New Year, we're pausing state and local electoral ads in Washington state by the end of December," Beth Gautier, a spokeswoman for Facebook said in a written statement.

The lawsuit and settlements were among the first stemming from campaign finance allegations against either company. California, New York and Maryland also have newly created digital transparency requirements to regulate state campaigns, mirroring federal law.

"While $400,000 is a drop in the bucket, it does send an important message that companies can't evade transparency requirements and expect to get away with it," said Brendan Fischer, director of the Federal Reform program at the Campaign Legal Center. "These rules underpin our election system."

This week, the Senate released two reports showing Russia's 2016 election interference was broader than previously known, and criticized the tech companies for not acting fast enough to combat the threat.