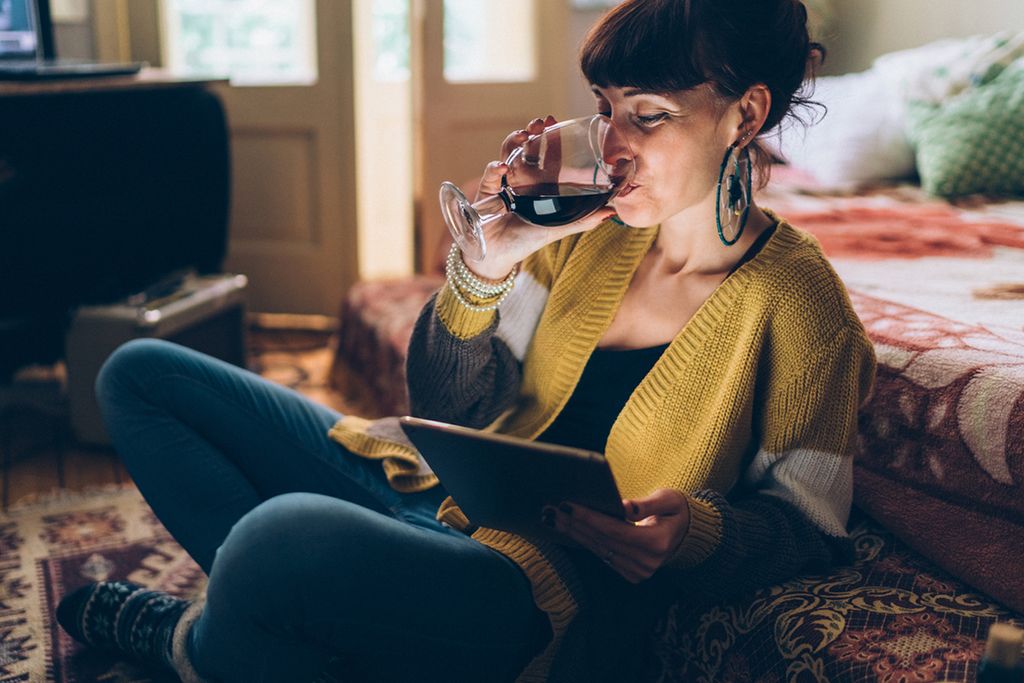 Sports fans have been turning to Twitter to replace the crowded sports bar as a place to gather to cheer on their teams. But while Twitter is the perfect companion for watching sports, it’s also a favorite place to dish about what’s happening in entertainment programming.

People on Twitter are celebrating everything entertainment, from the top TV show twists to the red carpet’s most memorable fashion moments. Plus, with the rise of watch parties, the always-on conversation about what people are currently binging has only gotten more lively.

Regardless of what they’re viewing on Sunday night, entertainment fans use Twitter as a complement to watching their favorite fare on TV, just as sports fans do. In fact, the entertainment conversation is 2.7 times larger than sports-related chatter.

Key TV moments give brands across industries the perfect opportunity to jump into the conversation through sponsorships. And with the 2021 awards season right around the corner, this is the perfect time to take advantage of everything that entertainment’s busiest time of year has to offer.

Not to be dramatic but award season is my favorite season...

It’s still all about awards shows

Like many other events, awards shows have looked a little bit different this year, but people are still sharing all of the can’t-miss moments online.

During the 2020 MTV Videos Music Awards, or VMAs, for example, the conversation on Twitter about the show more than doubled, despite the fact that linear TV tune-in was down compared to the previous year.

While the linear story was down, MTV’s VMAs crushed it on social media, especially on Twitter. Not only was the conversation up 145% compared to 2019, but with 102 million views, Twitter also had the most VMA-related video views of any platform.

In order for brands to own future entertainment events as they have in the past, investing in linear TV alone will no longer be enough. The VMAs show that heading into the 2021 awards season, extending sponsorships online can help brands looking to win big.

With fewer theaters open and concert tours on pause, people are experiencing entertainment differently this year. That means it’s difficult to know what’s going to be up for nomination, opening up the possibility that fewer people will have seen the nominees and potentially changing their interest in tuning in.

Additionally, with lockdown measures and social distancing in place in many areas, people are less likely to host in-person viewing parties and may look to connect with others virtually instead. Plus, with the rise of cord-cutting, we’ve seen people continue to watch awards shows across devices.

Get the most out of every event

Looking to connect to awards show season on Twitter? To own an event these days you need to take advantage of the full conversation window.

An awards show starts way before the first statuette is given out. The nominations, predictions and red carpet fashion all offer opportunities for engagement before the show even begins.

During the event, the can’t-miss moments such as performances and speeches dominate discussion on Twitter, and after, there are reactions and commentary to debate. By taking advantage of the full-flight window on Twitter, you can generate twice the number of engagements, better view-throughs and better cost efficiency vs. campaigns that limited their flights to just the event.

In addition, brands can align with the premium video content of their choice through Twitter Amplify sponsorships, which have proven to drive strong results that complement a TV buy. For example, among persons aged 18 to 34, financial services brands saw a 14-times more efficient reach and five-times more cost-efficient GRP when pairing a TV buy with a Twitter sponsorship.

The 2021 awards season is shaping up to be a one-of-a-kind experience—and one that will rely on social media like never before. As the conversation heats up on Twitter, now is the time to join in.

The article “This awards season, win big on Twitter” first appeared on Marketing.Twitter.com 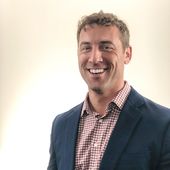 Jeff Melei is the industry director for financial services on Twitter’s Client Solutions team. Follow him on Twitter @jmelei.