Influencers deliver ROI as marketers embrace them as business partners 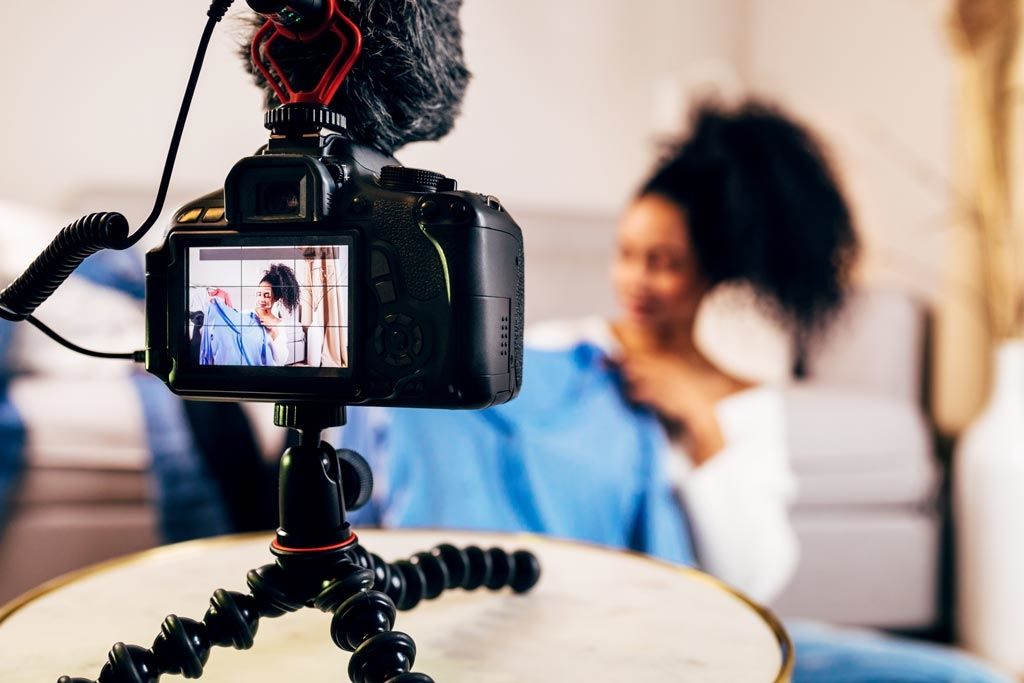 Where are we headed? Ad Age’s Where Series examines the unprecedented challenges facing marketers and offers a look at where the industry is going in 2021 and beyond. In this second of four quarterly reports, we highlight the trends fueling the rise and evolution of influencers.

A year ago, the use of influencers in marketing was already on the rise. But as it did for e-commerce and streaming services, the pandemic served as a catalyst for influencers’ growing role in brand marketing.

In categories such as beauty and fashion, for instance, influencers have become so omnipresent that Mae Karwowski says the question for brands is: “If content creators are not talking about your brand in the beauty space—who are they talking about?”

Karwowski, founder and CEO of influencer agency Obviously, says the lifestyle changes wrought by the pandemic created an environment to “superpower” the use of influencers—and not just in categories like beauty, fashion and entertainment.

“People were spending so much time at home, on their phones, on the internet. They were hungry for new and more content,” she says, and influencers obliged. “Creator culture has crossed into the mainstream in 2021, and it’s not going to go back.”

According to a survey by eMarketer, about 68% of U.S. marketers (companies with more than 100 employees) said they were using influencers this year, a jump from 62.3% in 2020. And 72.5% of those companies said they plan to put influencers to use in 2022.

But many of the trends fueling use of influencers also are changing the way they’re used. “Traditionally brands have thought of influencers as an audience,” says Troy Osinoff, co-founder of digital agency Juice. “But now they’re also a means to get great creative too.”

Agrees Karwowski: “Gone are the days when you’d send a photo to 100 influencers and just see what happens.”

Tim Sovay, who has been involved in the influencer space for more than a decade, says, “We’re moving into the third phase of influencer marketing. The first was using influencers as megaphones. The second saw creators as content partners, with longer-term relationships. But now we’re at this new point where we think of creators as business partners.”

During 2020, many large brands became e-commerce brands overnight, and a host of new brands found their footing via social media. Sovay, COO of CreatorIQ, says content creators find themselves “at the center of this idea—the convergence of e-commerce, performance, affiliates and brand marketing.”

That can mean shoppable content from creators, or brands collaborating with creators on single SKUs or special-edition products, often giving the influencers creative control to design and customize products for their audience. And brands increasingly are measuring outcomes with dollar signs, not merely social metrics.

Big-name celebrity endorsements still are a thing, of course. But for many brands, the power of influencers increasingly lies with micro- and nano-influencers, or broad-based ambassador programs. “Think about it. The larger the name, the broader and more passive audience, generally. But if you are in that 5,000-to-100,000-follower range, the audience has a narrower focus,” Sovay says.

Says Osinoff, “You can have millions of followers with no engagement. The shift has been to micro- and nano-influencers—who can be more effective. But to make it work, you have to take the time to understand their followers, the type of content the influencer does, the engagement metrics. But a brand can get a really great ROI, and great content to work with.”

Influencers can kill two birds with one stone for brands: They provide a stream of fresh, original material, while also offering engaged audiences brands can tap into. “There are so many platforms that need content, especially video content, that resonates with their audiences—and they need that content produced so much faster than the traditional TV or movie production process,” Karwowski says. “Netflix is competing against TikTok, and the content demands outweigh the supply.”

Using larger numbers of influencers and counting on them to generate material almost inevitably means ceding more control. “Two years ago, brands would give very specific instructions to an influencer: Make sure the label is at a 45-degree angle, or use this specific color palette,” Karwowski says.

“Now most creators tell the brand: ‘This is my audience; I know what they want.’ Brands—newer brands in particular—are more comfortable with the idea that this isn’t a highly produced commercial we have complete control over. And with the right influencer, the brand can be connected in a creative, interesting way that the brand team would never accomplish on its own.”

But in this new framework, securing content rights is critical.

“When a brand gets a video it’s fallen in love with, it needs to have the right to repost that on its own media,” he says. “It can really amplify the message.”

Media platforms from YouTube and Snapchat to Facebook and Instagram have created funds to support creators, and are making it easy for brands to work with creators on their platforms. “These creators are hard-working people,” Sovay says.

“They’re going to go where they’re going to best be able to monetize their work. And the audiences will follow their favorite creators, no matter the platform.” In addition to platform support and brand partnerships, he says to expect more creators to benefit from subscription fees, micro-transactions and tipping.

Karwowski’s suggestion for brands: “Work at scale—from the beginning. That is the only way to see what influencers can do for you. I talk to so many brands who say they’ve tried it; they worked with two influencers and didn’t see results. That’s not how to do it. Try something with 25 or 100 influencers, and make something that is strategic and trackable from the start.”

When Amazon launched “Tom Clancy’s Without Remorse” to stream on Amazon Prime in late April, it enlisted influencers across different platforms, countries and target audiences to promote the film—including celebrities, 10 leading gaming influencers and others aimed at reaching younger consumers and the Black and military veteran communities.

“Over the last year, we have dedicated significant time to build direct relationships with socially native talent to collaborate on content development that will resonate with their audience,” says Lee Stimmel, head of influencer and social marketing at Amazon Studios & Prime Video. “We anticipate that our efforts to create content with leading social talent will continue, and become even more of a force within our marketing campaigns.”

That reflects the fact that the influencer market has grown up. “It’s no longer about working with five or 10 creators, manually tracking everything on spreadsheets,” Sovay says. “There are brands now working with hundreds of thousands of creators globally on an annual basis. Measurement is key, and if a brand doesn’t have the in-house expertise, it needs to find the people who’ve done this or the technology to help scale.” 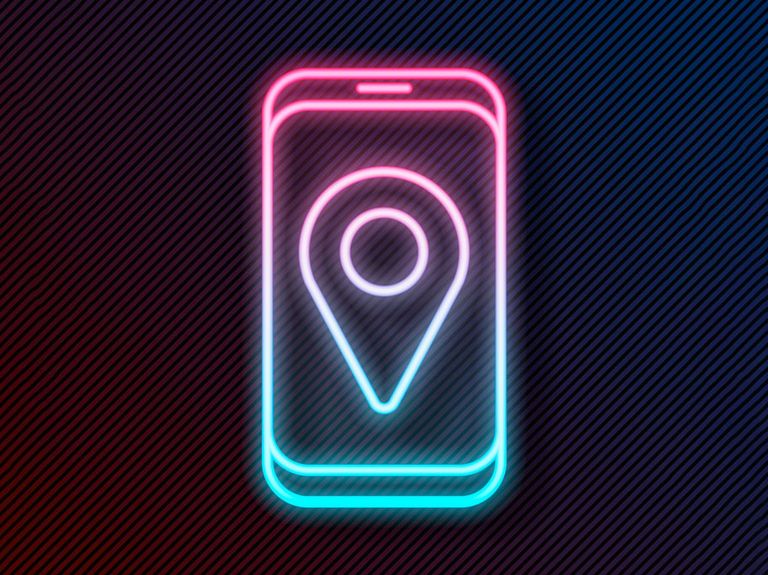 How brands must rethink location data for a post-pandemic world