Honestly, you couldn’t make this stuff up—and thanks to the absurdity of 2020, we didn’t have to
READ THIS NEXT
The 30 best creative brand moves of 2020 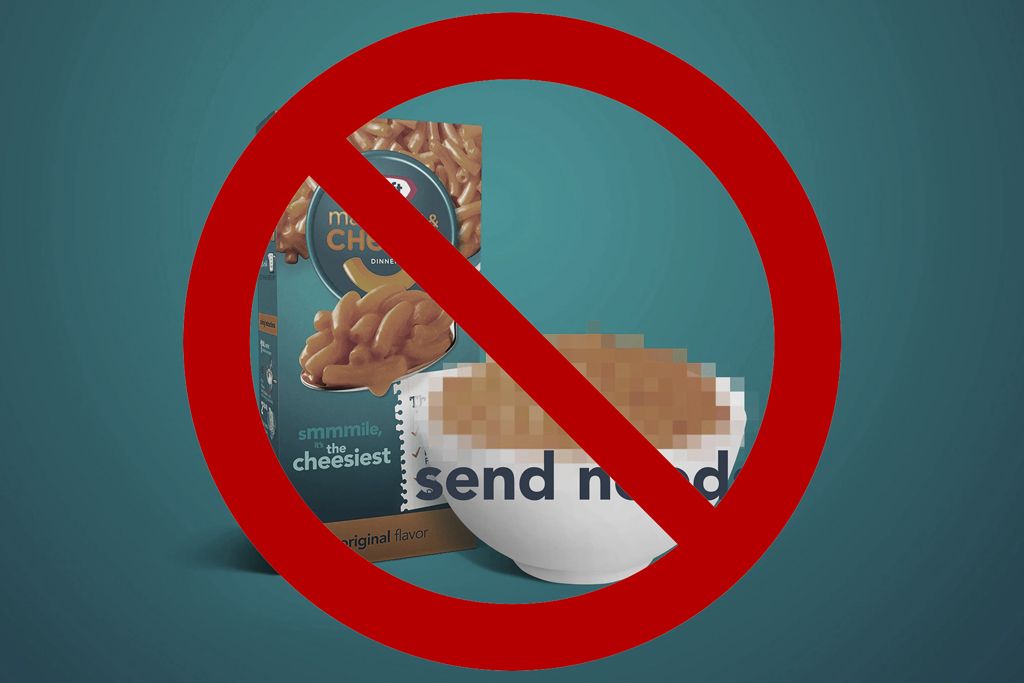 It's hard to think of one thing that 2020 hasn't morphed into some weird-ass topsy-turvy version of itself. And that includes stories about advertising. A review of the Ad Age news archives confirms that 2020's penchant for the utterly bizarre has touched seemingly every part of the industry.

The following 30 news headlines pack so many absurdities and humorous plot twists that, in any other year, you might assume they had been lifted straight from the The Onion. But in 2020? Well, they are just par for the course.

To make things even more interesting, we've thrown in one real Onion headline. Can you even spot it, though? Click on the headlines to read the full stories—and have fun with these!

3. Walmart pulls guns off shelves as precaution ahead of election

4. Publicis and Heineken debut a new agency model, based in an Amsterdam bar

7. How Burger King used cow farts to take over Twitter

11. Corona says consumers aren't confusing its brand with the Coronavirus

12. Jon Lovitz is getting paid to hate puppies and pitch senior dog toys

14. Cardi B interviewed Joe Biden for Elle magazine. Because, sure, why not?

18. Budweiser's puppy returns to lure drinkers back to bars

19. Burger King says self-driving cars know to slow down for its signs

20. Colgate reviews branding for its 'Black Person Toothpaste' in Asia

22. Wendy's brought its attack on frozen beef into the world of Fortnite

23. The founders of Saturday Morning look forward to when it no longer needs to exist

24. Where the ad world's top execs are not going on vacation this summer

25. Steak-umm emerges as a surprising voice of reason during COVID-19

27. Jigsaw puzzles are having a moment, but good luck finding one

29. Starbucks taps Brady Brewer as its next chief marketing officer

30. TikTok looks to reassure Madison Avenue talent who could soon work for Walmart

More Year in Review lists
The 2020 TV comeback that wasn’t: 'The Office'
Jessica Wohl
The 3 most consequential quotes of 2020
Ethan Jakob Craft
The 9 biggest 'cancels' of 2020
Ilyse Liffreing
13 worst buzzwords and phrases of 2020—the pandemic edition
Jack Neff