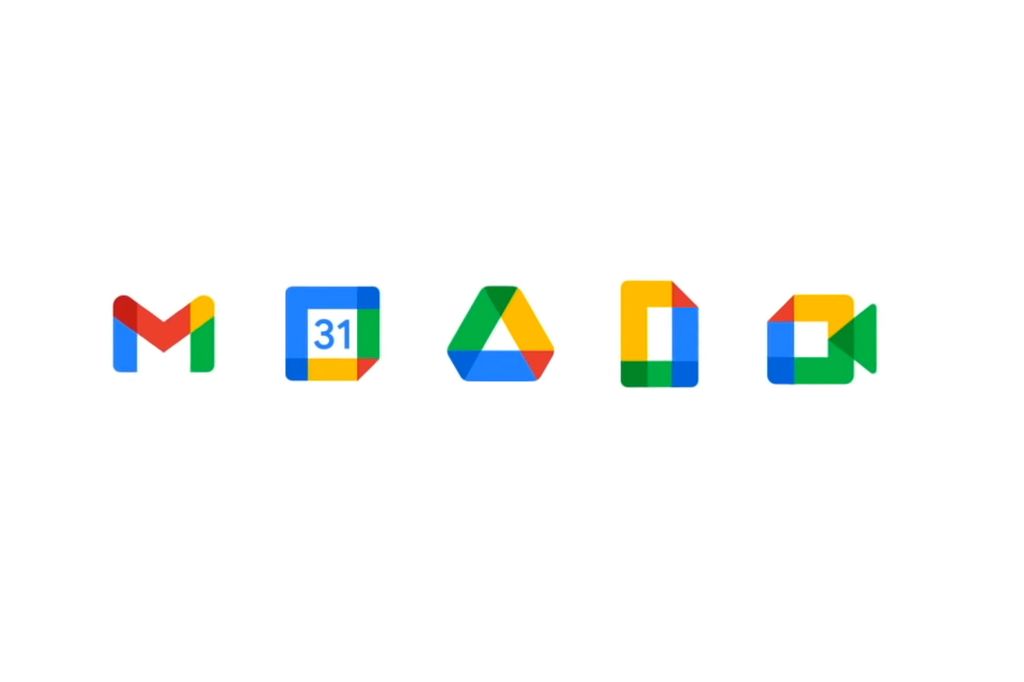 Between striking the right balance of coronavirus pathos and snarky election commentary, there wasn’t much room for the hard sell this year. Marketers might be forgiven for short-sighted strategies since they had to switch up the messaging what felt like every other week.

But a few brands were able to break through the constant moan of internal screaming to make a real impression—and sometimes not for the better.

Fittingly, we loved this campaign from Ryan Reynolds, his agency Maximum Effort and dating site Match.com. Satan and the year 2020 are the perfect pair from hell in a meet-cute spot that channels every awful thing we’ve called this year, from dumpster fire to apocalypse. Match.com profiles for both lovers complete the picture, with witty tidbits like listing 2020’s body type as “long and lean.”

Beats by Dre: You Love Me

Besides the pandemic, racial justice was the other social issue of the year. Beats by Dre gave voice to the real question people should be asking themselves: You love Black culture, but do you love Black people? The spot from Translation reframes cultural appropriation as not just improper, but as an insult to people who suffer—at the hands of an unequal pandemic response or ongoing institutional racism—yet continue to create beautiful things.

At the time, the Lincoln Project really seemed to be doing the Lord’s work, giving Donald Trump as much of a verbal bashing as he dished out. But while many of their spots, created by the very Republican strategists who paved the way for Trump’s own pugnacious style, made liberals laugh, they didn’t end up moving the needle politically.

In fact, they may have offered Democrats a false sense of security. Surely no one who was the butt of so many easy jokes could have widespread political support, right? The craft is excellent, but as marketers, The Lincoln Project falls short. 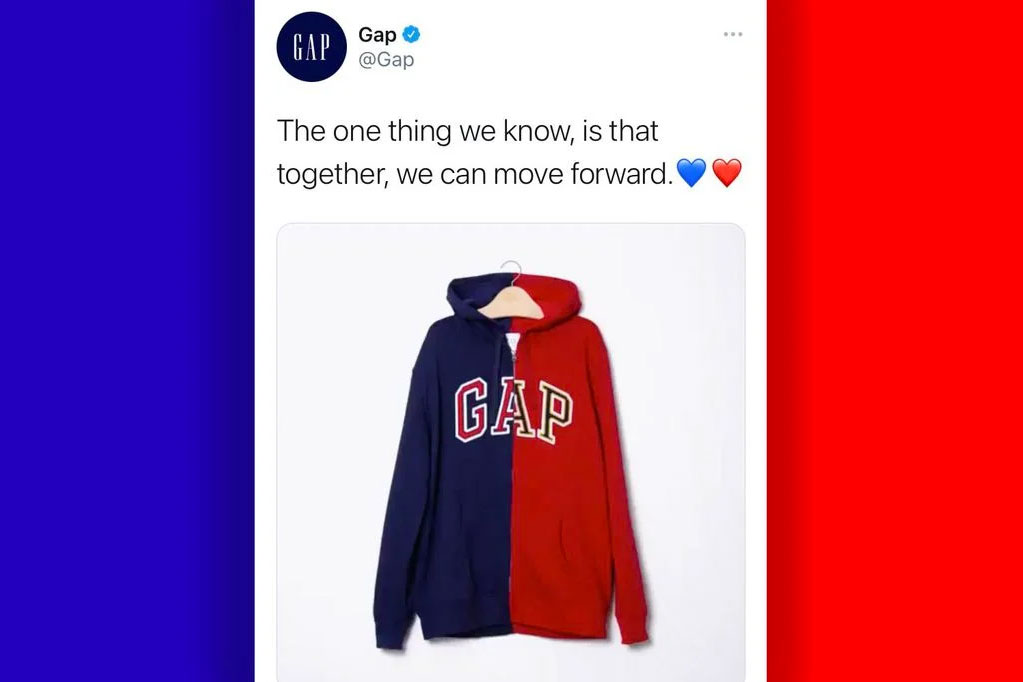 Sure, Gap’s ridiculous “Unity” hoodie tweet lasted less than an hour before it was deleted, but we’re still talking about that one Oreo tweet during a blackout years later, so this is fair game.

Just after the most contentious presidential election in modern history, a brand with no political leg to stand on posts a mock-up of a two-colored hoodie and a saccharine plea for everyone to just get along. Never mind that each side believes the other is endangering their fundamental freedoms. Never mind that a hoodie has become a symbol of Black oppression at the hands of police and vigilantes after Trayvon Martin was killed while wearing one.

The hoodie was ugly, too.

All it takes is a brief outage to drive home how important Google’s suite of free office products are to most Americans. In October, the apps were rebranded collectively as Google Workspace and given new logos. It was a triumph of concordant design, utilizing the same combination of colors in similar patterns to denote each application.

But the user experience was a massive failure. The icons all look the same—a rainbow frame surrounding negative space—and on a phone, they’re impossible to distinguish without actually paying attention, which is the last thing an icon should demand from a user.

They’re ugly and annoying, and given Google’s ubiquitous reach, they’ve probably already wasted years worth of human life as millions of people keep opening the wrong app, pause to swear, and close it before hunting and pecking for the right one. The only saving grace is that Google never keep logos the same for long. Like 2020, the suffering is almost over. 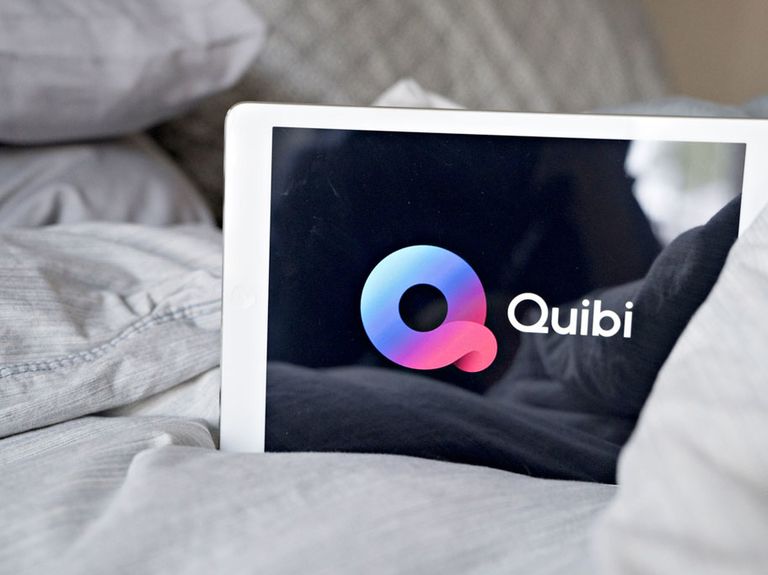