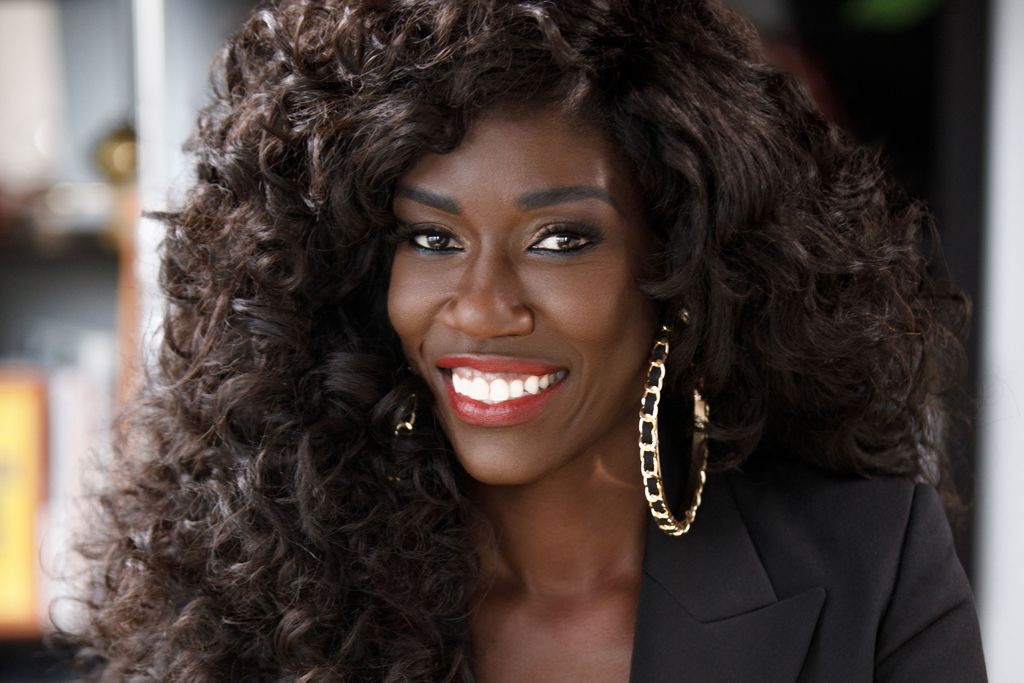 Netflix caught the industry’s attention this year when it lured Bozoma Saint John from Endeavor, the entertainment conglomerate she joined as CMO In 2018.

Saint John is among the most closely-watched marketers in the nation, whose star power was recently recognized by Viking Books, which recently inked a book deal with her for a memoir titled “The Urgent Life,” described as a“roadmap to navigating struggle, and a touchstone for those enduring their own battles, letting them know that they are not alone, that they can make it through, and that there is light and peace, and even inspiration, waiting for them when they do.” Saint John has also been a fierce advocate for diversity in the industry.

Saint John joined Endeavor after a stint at Uber. She was named one of Ad Age’s Most Creative People of 2016. Saint John worked at Beats Music beginning in 2014, and continued her tenure there even after it was acquired by Apple later that year. She was eventually promoted to head of global consumer marketing for Apple Music and iTunes. She'll also be teaching a seminar at Harvard Business School in January with a workshop entitled "Anatomy of a Badass."

At Netflix, Saint John is tasked with differentiating the 23-year-old brand at a time when streaming is certainly en vogue, but more players are crowding the space. Disney+ made a splash earlier this year by releasing "Frozen 2" three months early due to the pandemic, and the company has seen other successes including "The Mandalorian." Netflix also lost out on the rights to popular series "The Office"; NBCUniversal’s new Peacock streaming service will begin airing the show next year.

Clarification
This story has been updated to give a more complete view of Saint John’s biography and standing in the industry.