SHANGHAI (AdAgeChina.com) -- Niu Yishun is one of Shandong's most prosperous businessmen. His sprawling factory midway between Jining and Yanzhou in northeast China churns out tires for government and army vehicles.

Entering the factory gates, you encounter a gigantic granite bull, which I'm told is pretty much the largest in China. That bull is a potent symbol of three things.

First, it is a large-than-life representation of Mr. Niu's persona ? niu in Chinese means bull. Second, it represents the optimism of China's financial sector. Third, and what most of this piece is about, it is about raw masculinity, the defining characteristic of Shandong province's social and cultural fabric. 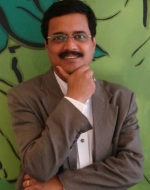 Kunal Sinha
Five days spent near the city of Qufu, the hometown of Confucius's (Kong Fuzi), provide first-hand experience of how patriarchy and male domination have survived the imposition of gender equality in Chinese society. Our local guide and expert is 33-year- old Mr. Liu (his name has been changed to protect his privacy).

He works for an automotive company, but moonlights as an organizer of local communication activity. He drives fast and asks if we are afraid of speed, and barks orders into his mobile phone, sometimes at the same time. He changed his hukou (household registration) from a city to the village so that he and his wife can have a second child--a son. Throughout small-town China, especially in Shandong, the desire to have a son to carry the family line forward is overwhelming. 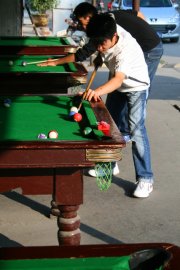 Elsewhere, young men, cigarette dangling from their lips, gather around pool tables in the afternoon and indulge in banter while knocking balls around the table.

Not many young women can be seen. They are arm candy for the men, sometimes teasing, sometimes acting coquettish. The motorcycle is their preferred mode of transport, and it is not uncommon to see three men on a bike, or sometimes two men with a girl squashed in between.

When they've had their fill of shooting at the pool table, they can pick up a gun, and let loose a volley of fire at a target. The Wild West in northeast China, anyone? Later, poring over the photo albums of a coal miner's family, I find a picture of his son cradling a gun. 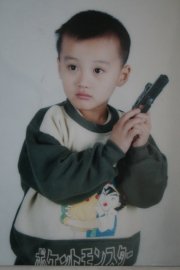 The closing bell chimes at a kindergarten nearby, and only mums and grandmas have come to pick up the tots--a far cry from Chengdu in Sichuan province, where I'd seen an equal number of men doing family duty.

Mr. Liu took us to Crown Wedding Photography studio, a three-story facility where ten photo shoots were simultaneously in progress.

Elsewhere in China, I'd seen pictures of happy couples on a swing in a garden, with the bride's veil flying; of the groom kissing the nape of his bride's neck as she looked dreamily into the distance.

The posturing here once again stood out in contrast. The groom was dressed in a duke's or a lord's military uniform, blocking the bride's way. In another picture, he stood next to his father, who seemed proud to pass on his inheritance and lineage. The mother and the wife appeared to be mere adornments. It was clear who the master of this imagined world was.

Sure enough, there it was, complete with the most auspicious number plate that money could buy: 88888. As the lights changed, the Maserati crawled ahead, allowing us to overtake and get a glimpse of the tire magnate, cradling the steering wheel with one hand, a mobile phone in another. Living on the edge, indeed.

Kunal Sinha is the Shanghai-based executive director of discovery, Greater China at Ogilvy & Mather, where he oversees the consumer insight and knowledge management function across all divisions of the agency. He is also the author of China's Creative Imperative: How Creativity Is Transforming Society and Business in China. 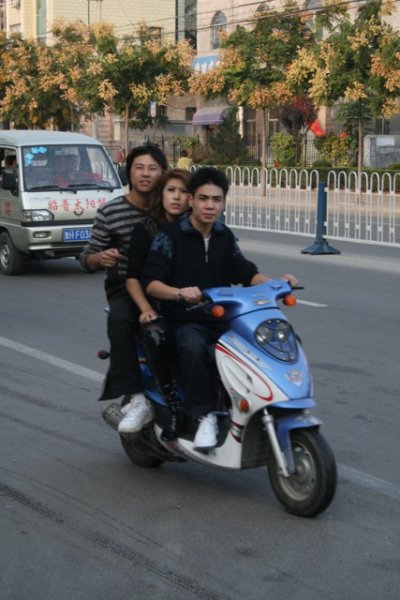 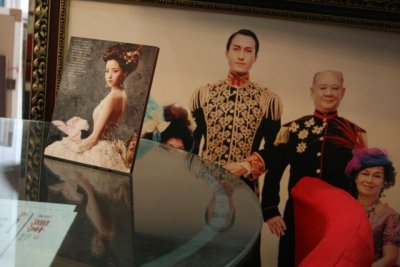 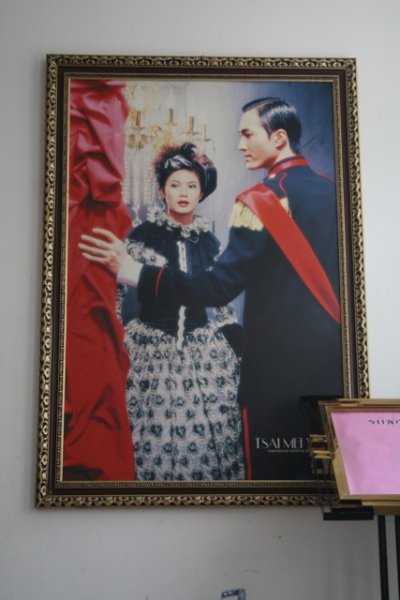