2020 was a year for the toilet. For American Standard, that’s an exciting prospect. They’re big toilet people. But this wasn’t the year they—or anyone—had in mind. So, we decided to give 2020 the sendoff it deserved.

We created three custom-designed toilet paper rolls printed with some of the worst parts of 2020, like murder hornets, COVID and being stuck on mute, and gave it away in an online sweepstakes over throughout December.

To drive entries and engagement for the #Flush2020 sweepstakes, we used voting polls on Facebook and Twitter, where people voted on what they’d want to flush in 2020 resulting in an astounding 76,000 responses. In total, we received 30,000+ entries for the coveted TP.  Winners and fans shared their ceremonial flush on their own social media channels using the hashtag #Flush2020.

The social media plan resulted in:

Rolling out on social, the promotion wasn’t just a hit news feeds… it made national news – landing on NBC’s TODAY show and USA Today and several local markets resulting in 350+ million Impressions and millions in estimated ad value. 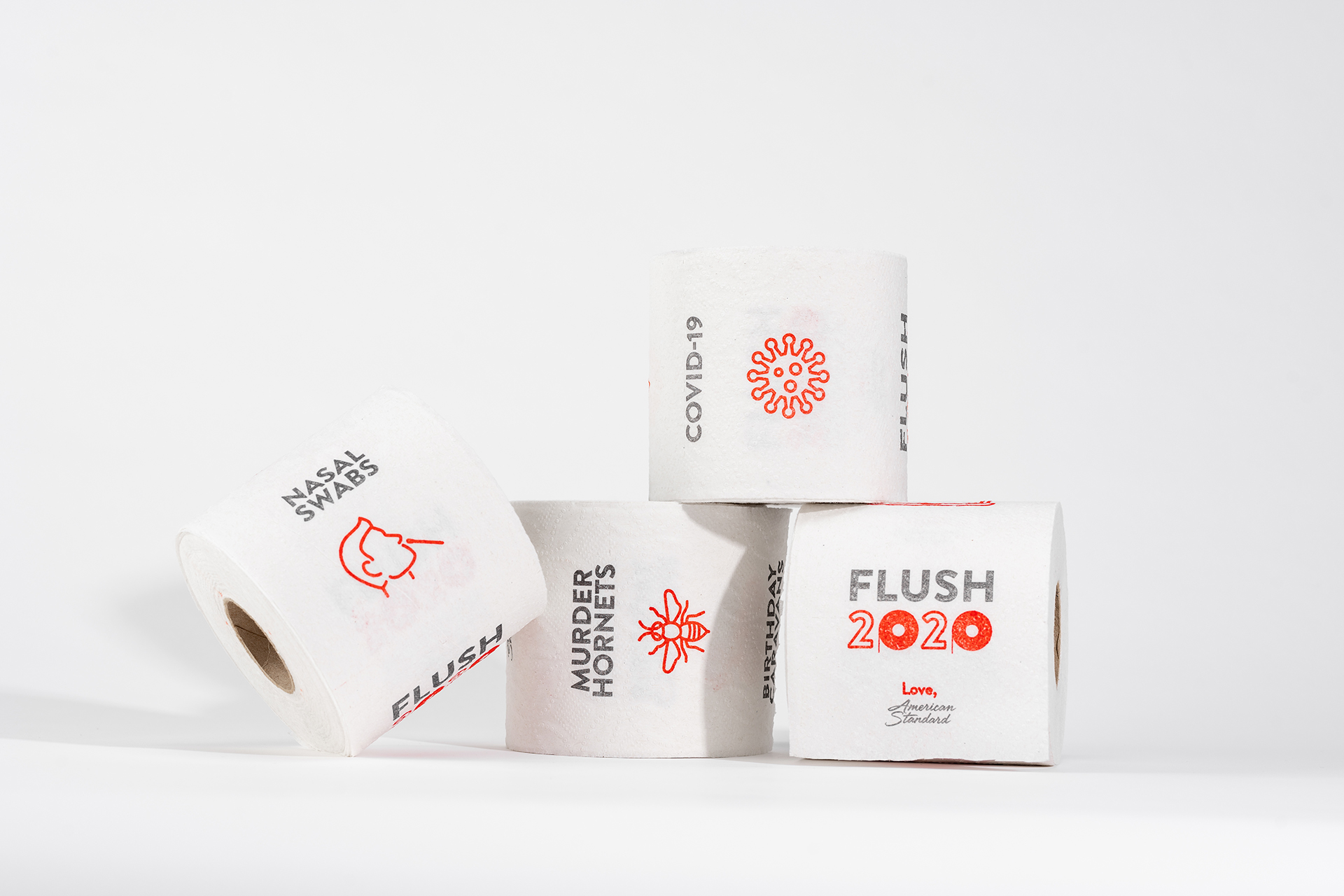 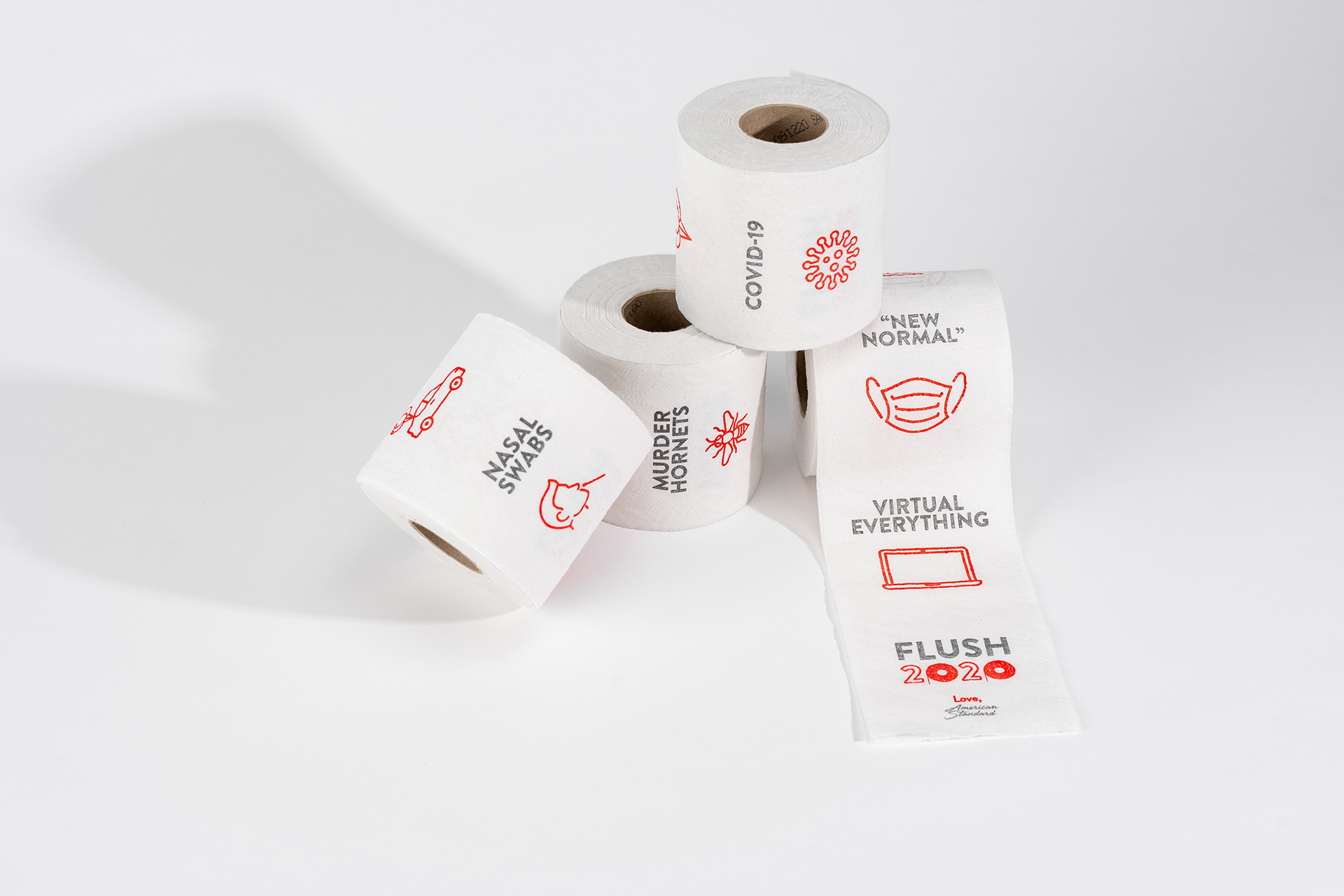 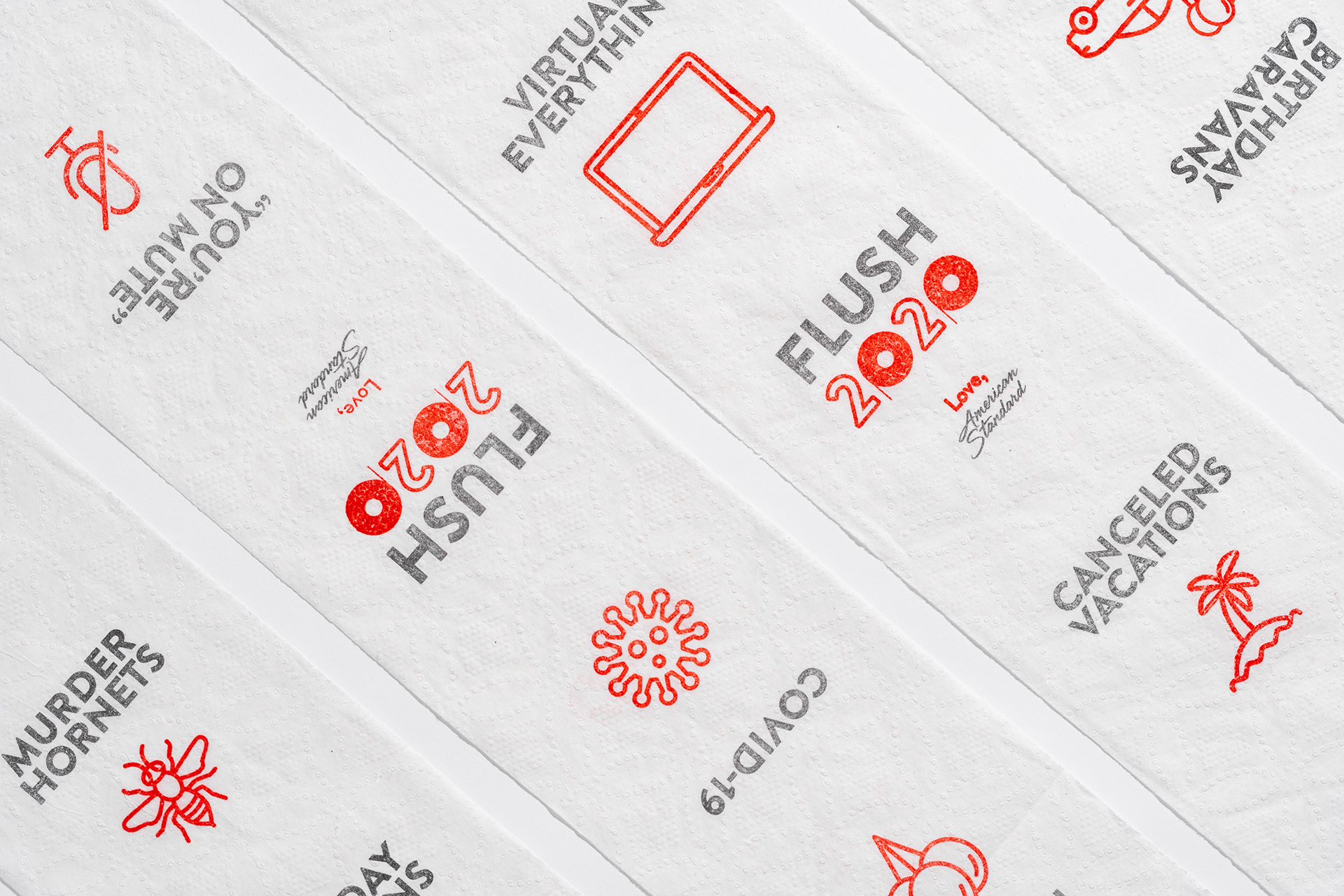 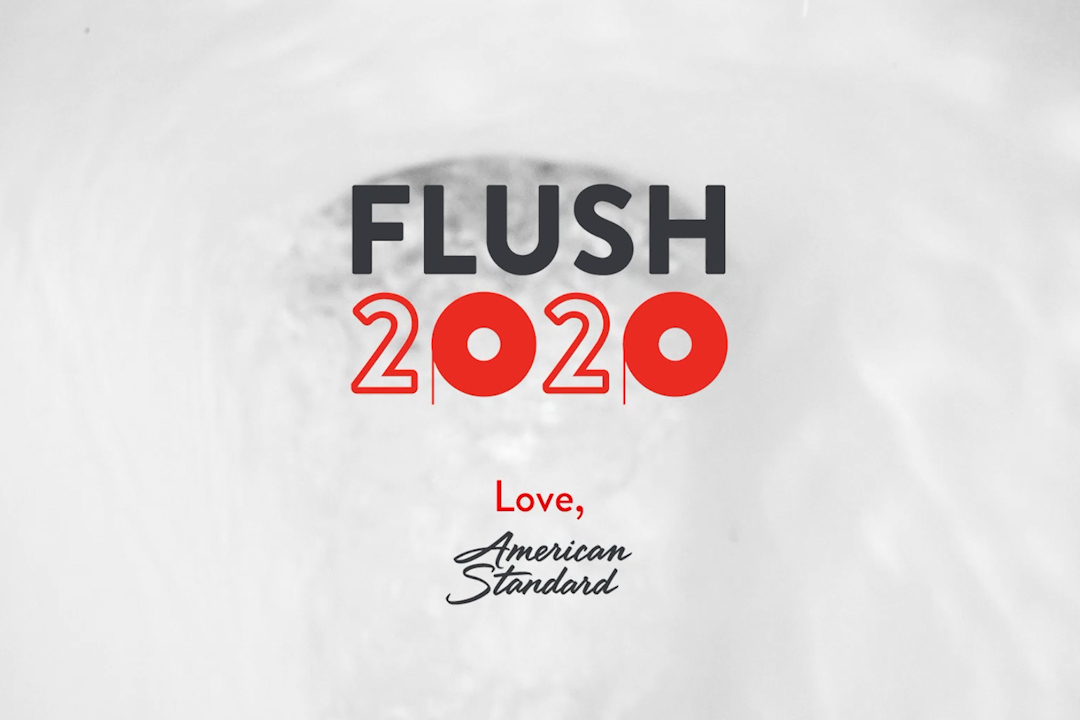