Following a Twitter announcement, yesterday at 10 am PST, Mattel put up for sale a special edition Barbie of Ava Duvernay, the celebrated director behind Oscar-nominated film "Selma." But very soon after, no one could get their hands on the toy.

Ms. Duvernay's doll proved to be so popular it sold out quickly (some outlets reported within seconds, while others in minutes) on Mattel's e-commerce site. Pre-sale orders also available on Amazon were just as swift.

Ms. Duvernay is the first black female director to have her work nominated for an Oscar. Her doll had made its debut as a one-off during a Variety-magazine sponsored event celebrating accomplished women in entertainment earlier this year.

But Ms. Duvernay's likeness, which wears all black, tennis shoes, long braids and comes with a personalized director's chair, received such a strong reception from fans that Mattel decided to produce a limited edition version for sale to the general public.

On Twitter, Ms. Duvernay responded to the quick sale of the doll saying, "What the hell is going on? #bananas #nuts #whoa," but followed adding, "People have really been kind embracing this doll, but it's certainly not about me. It's about the image."

The Barbie toy isn't the only unusual pop culture appearance Ms. Duvernay has made. She was also one of the women featured in Pirelli's revamped calendar for 2016. 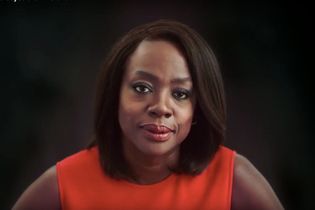 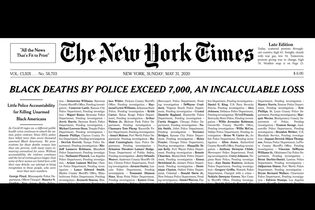 Mattel: Mattel made a Scrabble board built for outer space