To launch three new color variants for its Studio Buds, Beats took its headphones into the virtual world. But unlike recent gamified campaigns like VW’s NFT-filled racer or the slew of brands posting activations in the metaverse, Beats is throwing it back to simpler times with an homage to late ‘90s and early ‘00s games.

The “Choose Your Player” spot is a step back in time to celebrate the new Moon Gray, Ocean Blue and Sunset Pink variations of its wireless headphones—calling to mind bubblegum tracksuits, silver eyeshadow and lots of denim.

In a Dance Dance Revolution-inspired world, a pixellated version of model Kaia Gerber busts a move and after a chunky-font menu switches game modes, an avatar for Olympian Eileen Gu skis a halfpipe à la SSX. Another menu teleports viewers to a Wipeout-esque space shooter. Electronic dance beats by D33J pulse throughout the video. 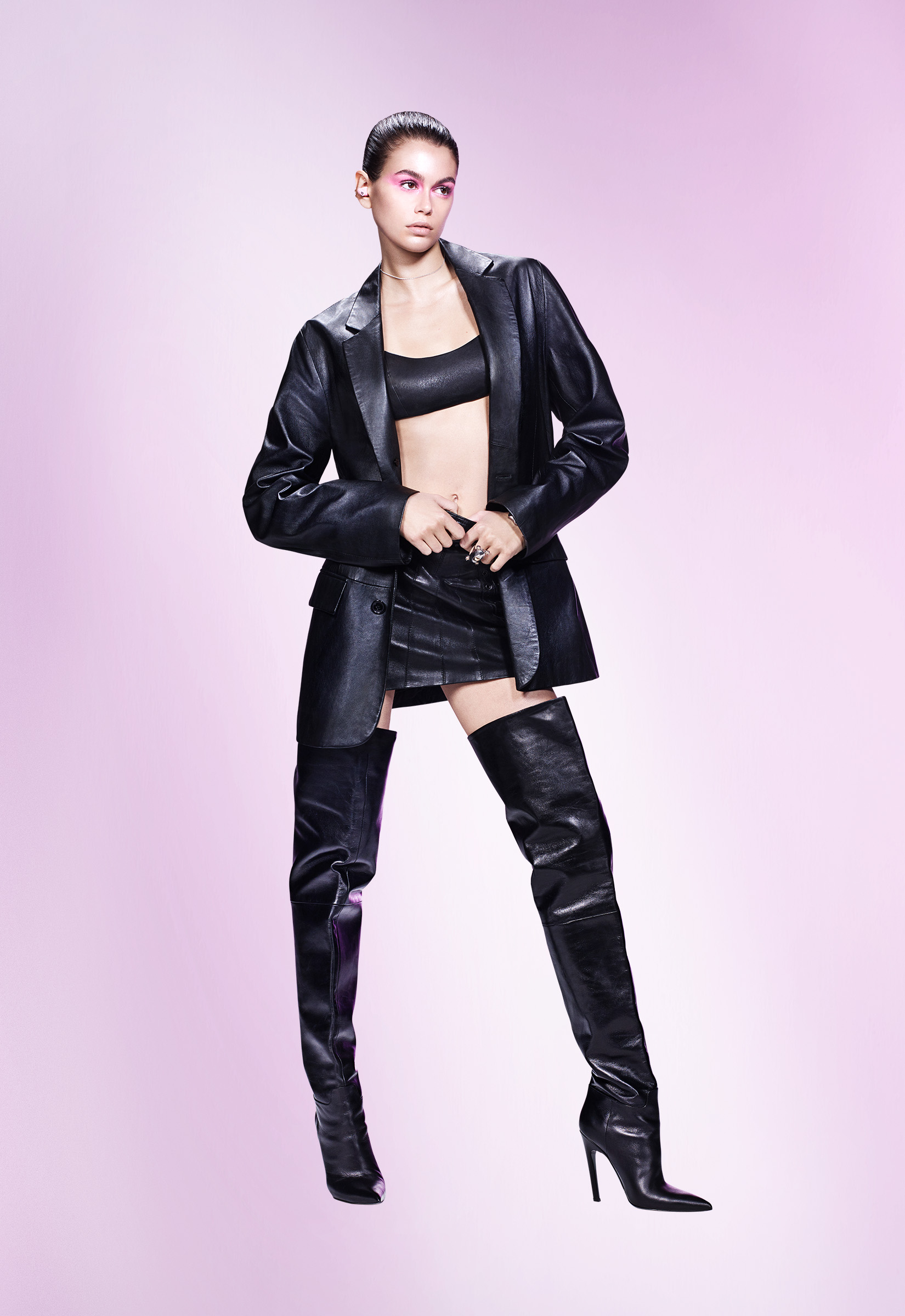 To complement the video, Gerber stars in a chic series of photos, shot by fashion photographer Craig McDean and styled by Karl Templer. The images carry over the color themes through bold makeup and apparel that appears pulled straight out of “The Matrix” and the Studio Buds decorate Gerber's ears like jewelry. A behind-the-scenes mini documentary shows the model posing on grainy TV screens and spinning around sets through her phone’s selfie camera.

The new headphone colors go on sale on April 13, all available through Apple and distributed to other retailers by color. Moon Gray will be available on Amazon, Ocean Blue at Best Buy and Sunset Pink at Target.

Creative for “Choose Your Player” was led by agency Something Special Studios with Happy99. Last year, Beats launched the original Studio Buds through the “It’s the Music” campaign from agency Translation. The campaign led to the most successful product launch for Beats to date.

Beats: LeBron, Harden, Green and Durant Warm Up to the White Stripes for Beats