As U.K. Premier League soccer reopens tentatively to in-person fans, Beats by Dr. Dre is debuting a new campaign urging clubs to "bring back fans, not racists", in the sport.

The brand, which has been focusing heavily on racial justice in its work this year, tapped agency Uncommon Creative Studio for the work, which involves projecting an anti-racism messages onto the walls of clubs as games resume post-lockdown.

The message reads: "The stadiums have been empty . For some players, the silence brought pressure. For some it brought peace. As we return to the stands, let us promise to leave racism where it belongs, in the past." It's been projected at stadiums including Emirates (Arsenal), Anfield (Liverpool), Stamford Bridge (Chelsea) and Tottenham Hotspur Stadium (Spurs).

The campaign comes after soccer has seen a resurgence of racism recently in the U.K., including just this past weekend when Milwall fans booed players taking the knee at a game against Derby County.

Beats' recent anti-racism work in the U.S. has included its powerful "Do you love Black people?" spot via Translation, as well as its commercials with Virtue Worldwide featuring athletes including Naomi Osaka. The company worked with Uncommon on a project basis; it's the agency's first work for the brand. 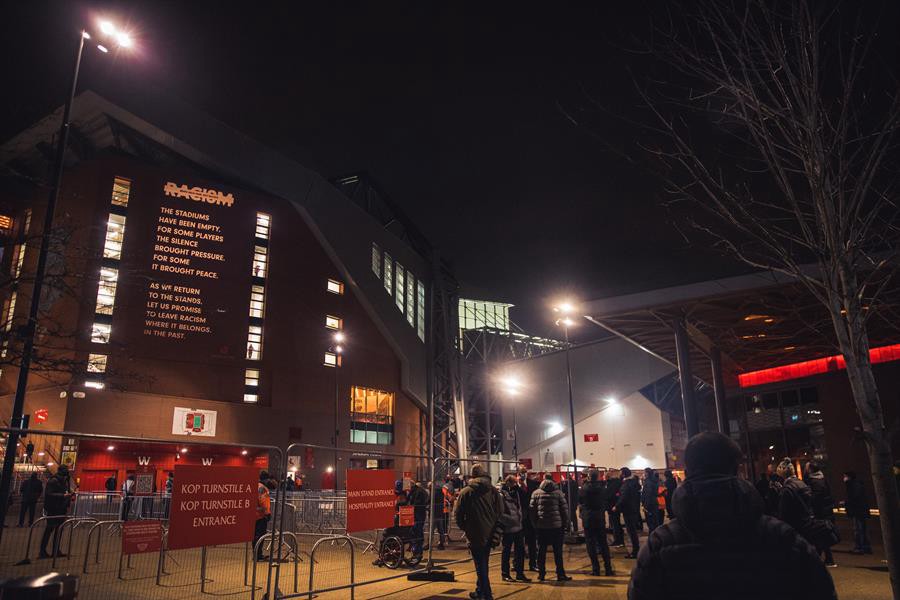 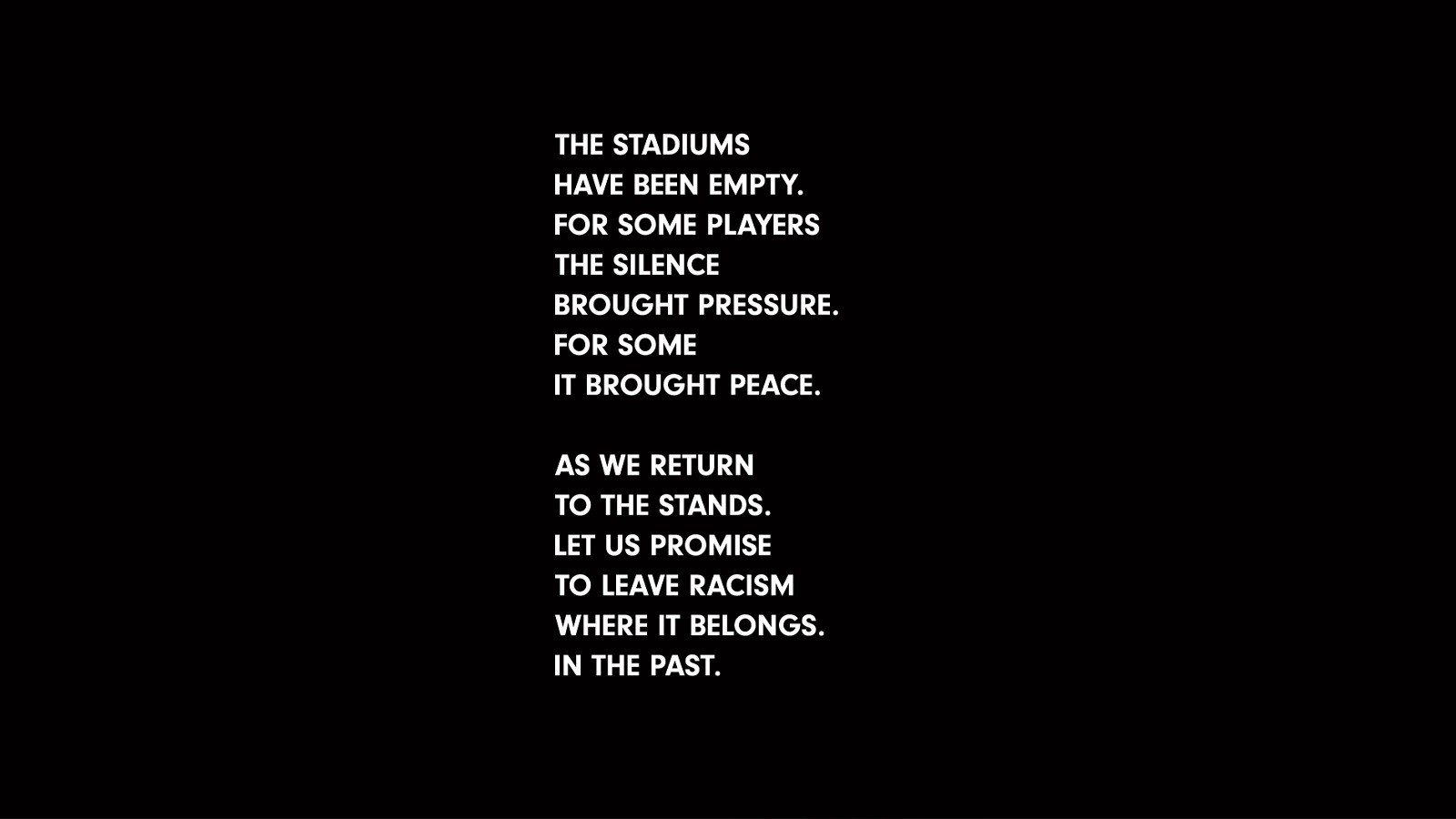 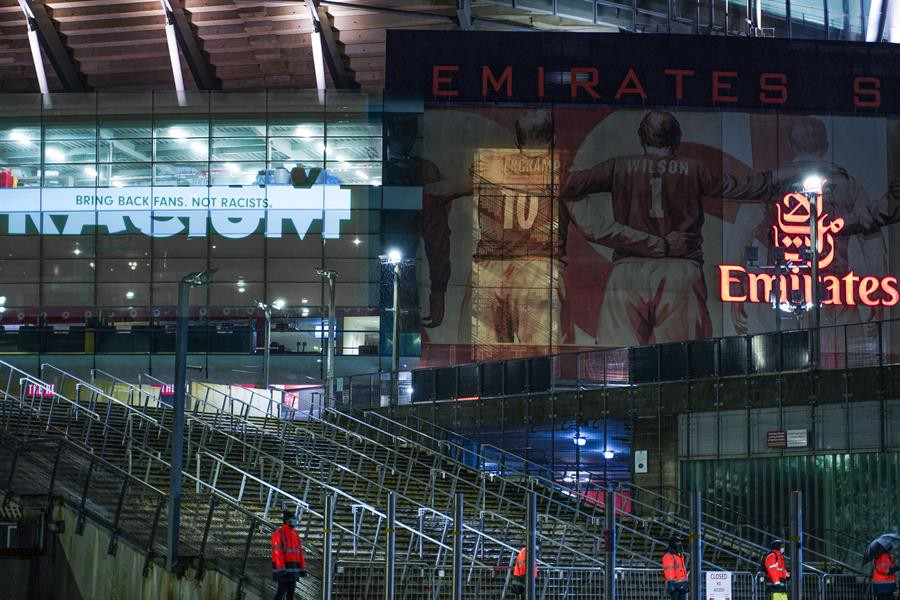 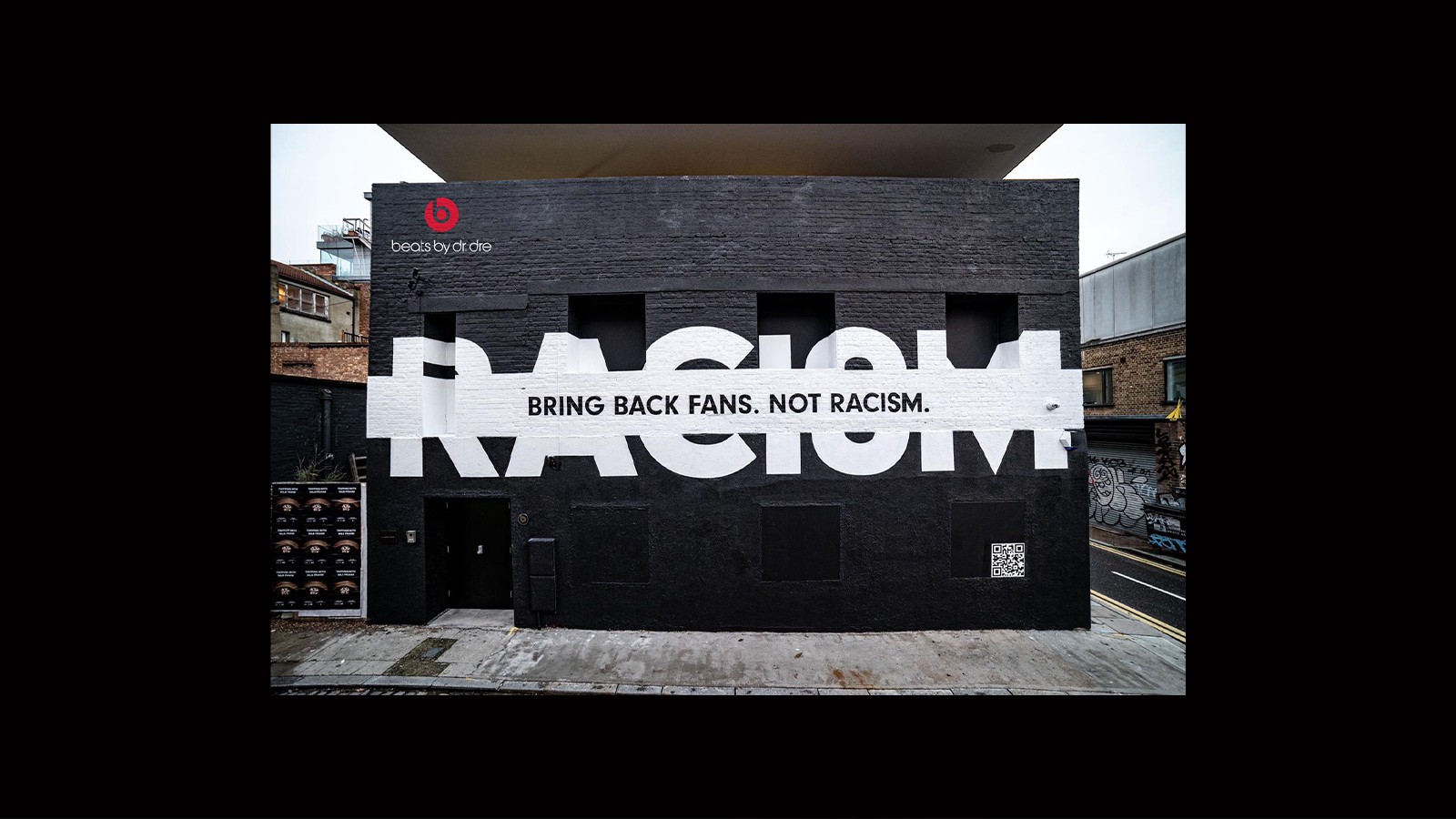 Beats by Dre: Serena Williams, Druski headline Beats by Dre's follow-up to 'You Love Me'

Beats by Dre: Best of 2020 No. 3: Beats by Dre's beautiful, defiant spot questions your love for Black culture