A new campaign for Brook, the U.K. sexual health charity, highlights the issue of unsolicited nudes with some provocative imagery.

Created via Grey London, the outdoor and online ads features illustrations of people photographing themselves nude. Their genitals, however, are censored by a QR code with the hashtag #STOPCYBERFLASHING and the message ‘It’s illegal to flash someone irl so why not online?’" Illustrator and comic book author Genie Espinosa, who's worked for the likes of Apple, Spotify and Nike, designed the graphics.

Viewers will be encouraged to scan the QR code with their phones, taking them to a campaign landing page to learn more about cyberflashing. They will be directed to a platform allowing them to instantly tweet their member of Parliament to demand their support in banning the unsolicited pics.

Brook wants to highlight the serious problems associated with cyberflashing; according to a 2018 YouGov poll, four in ten young women said they had been sent a photograph of a penis without having asked for one, with 46% of these women saying they were under 18 when it first happened. Meanwhile 26% of 18-24-year-old men have reported receiving unsolicited nudes. In July this year, a U.K. Law Commission review recommended that cyberflashing be made a criminal offense and said that current figures on it were just “the tip of the iceberg.”.However, the U.K. government has yet to take any action on the recommendations.

"We want to challenge the misconception that cyberflashing is harmless or just a joke," said Lisa Hallgarten, head of policy and public affairs at Brook, in a statement. "Sending unsolicited images can cause distress and intimidation, and it needs to be recognized as sexual harassment. Having much clearer laws regarding cyberflashing would help reinforce the message that it is unacceptable."

Laura Jordan Bambach, president and chief creative officer U.K. at Grey,  added that the campaign "has been developed by a strong team of people at Grey who have had first-hand experience of this damaging and growing trend, and are passionate about changing the law, and providing access to information about how to tackle it.” 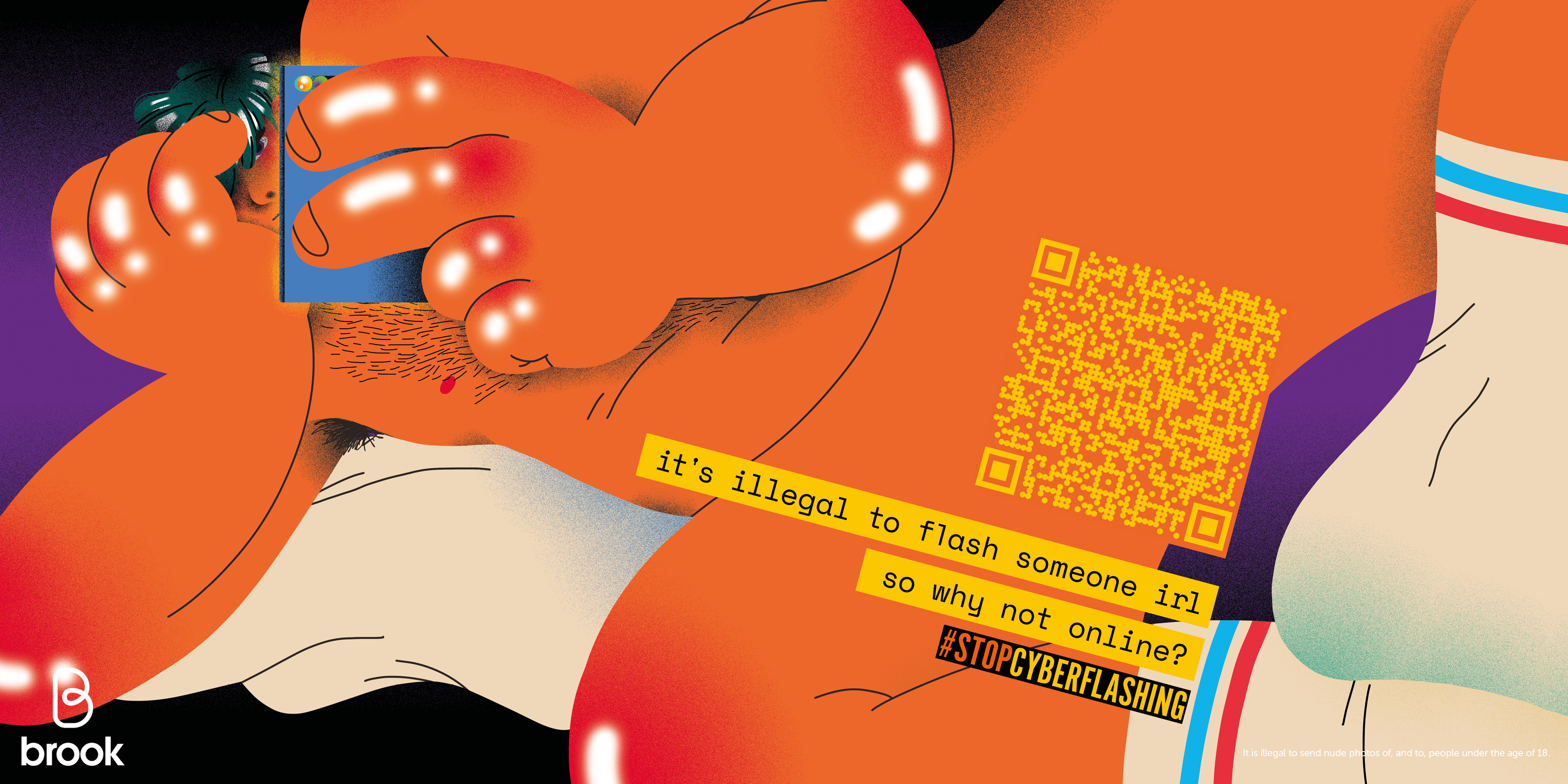 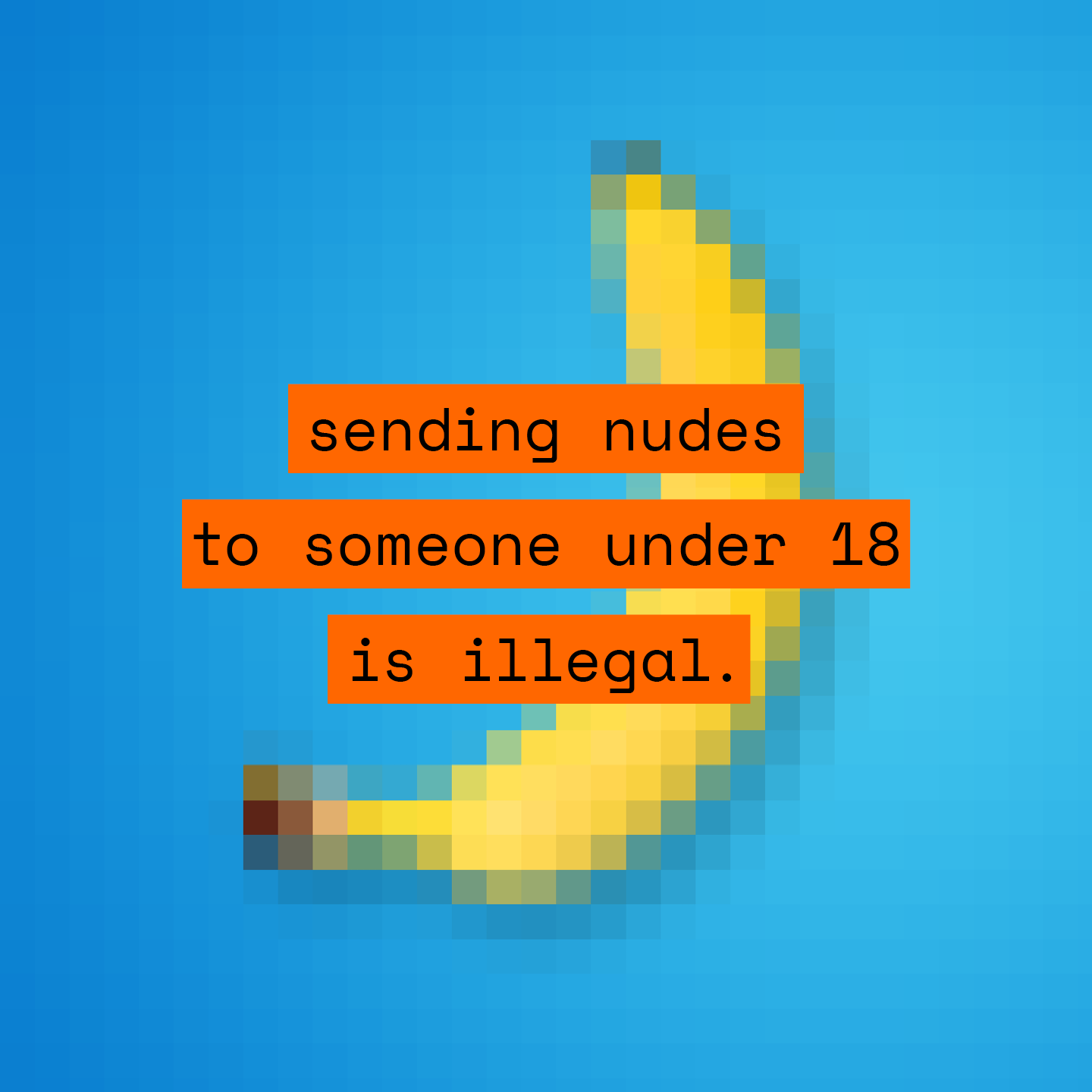