This campaign is celebrating Ukrainian bravery around the world

As the war in Ukraine rages on, over 20 countries around the world are getting a taste of Ukrainian bravery in a massive campaign created on behalf of the country's government.

"Brave Ukraine" has been created by Kyiv and L.A.-based creative agency Banda on behalf of Ukaine's Ministry for Digital Transformation. The message of the campaign is ultimately that bravery is Ukraine's most famous cultural export (particularly pertinent at a time when some of its other major exports such as wheat and sunflower oil have been stymied by the war.) This echoes a speech given by President Vlodymyr Zelenskyy of Ukraine in April, when he famously said that "bravery is our brand." 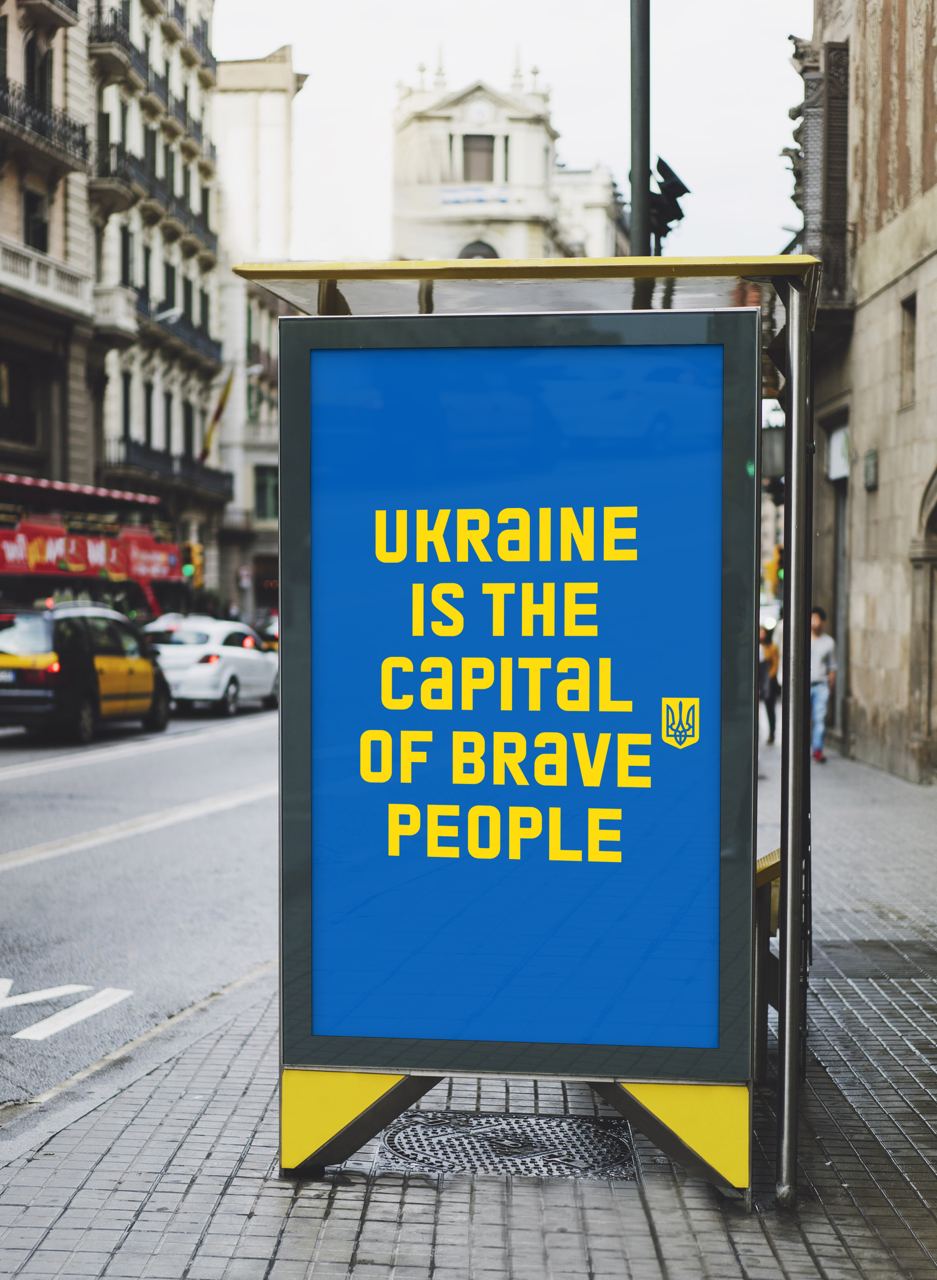 It includes billboards, videos, social media posts and more, featuring photography of Ukrainian people, both civilians and soldiers, facing up to the attack on their country from Russia. There are also images of the Ukrainain flag and statements about the bravery of its citizens. 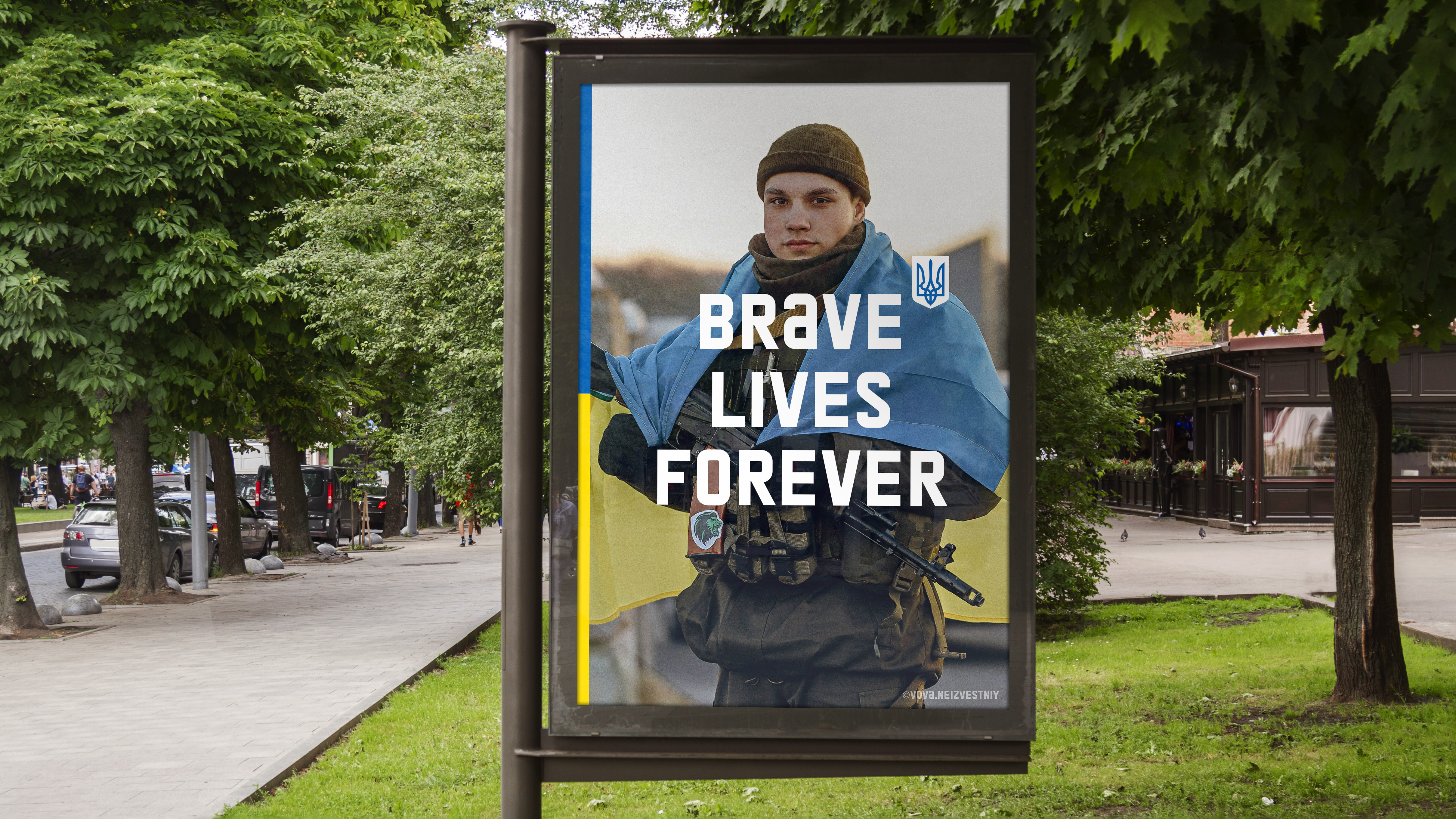 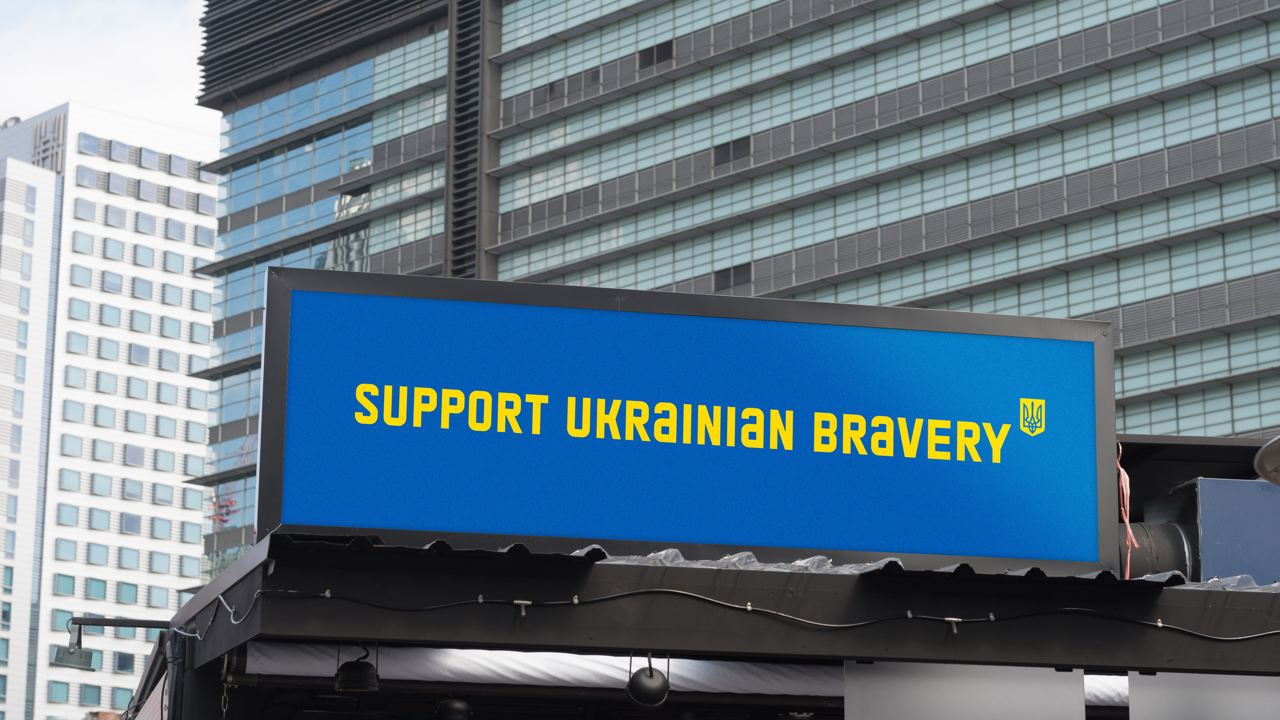 In addition to the outdoor billboards, the project’s website also contains downloadable short videos, and layouts of posters, stickers, and merchandise for ordinary people to use to support the Ukrainian cause. 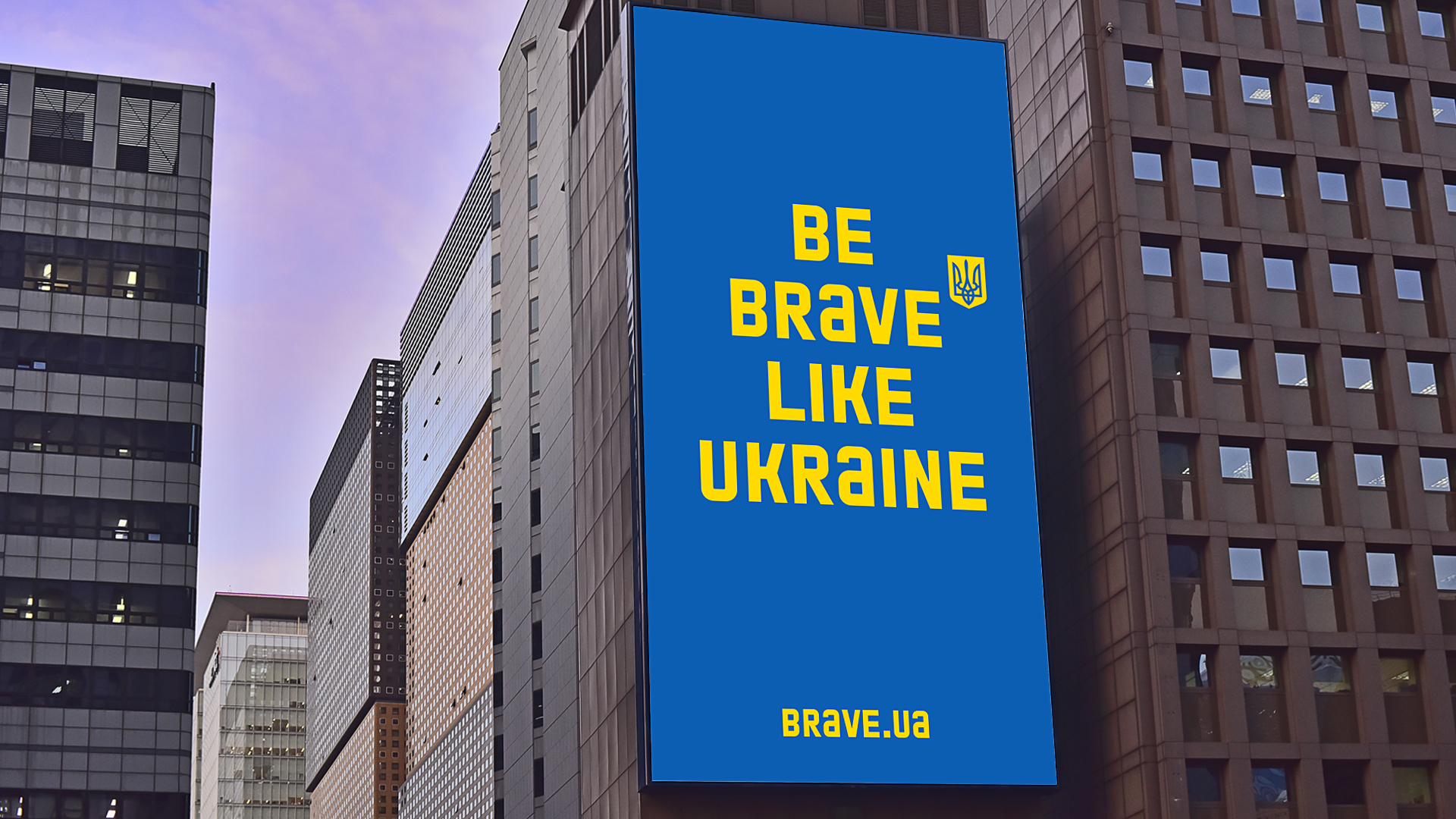 “It was important for us to focus on a message that would have maximum efficacy now and in the future,” said Pavel Vrzheshch, co-founder of Banda agency, in a statement. “What will resonate better, what will give us strength, and raise morale? With no doubts, it is Ukrainian Bravery. There will be no freedom without it, there would also have been no Ukraine... And Ukrainian Bravery is unprecedented today. The bravery of military men, the bravery of ordinary people, of our cities. There are no countries that are ready to fight against Russia, but Ukraine is fighting, and we’re doing it successfully. The whole world admires the Ukrainian Bravery now, we must consolidate this notion and have it represent Ukraine forever.” 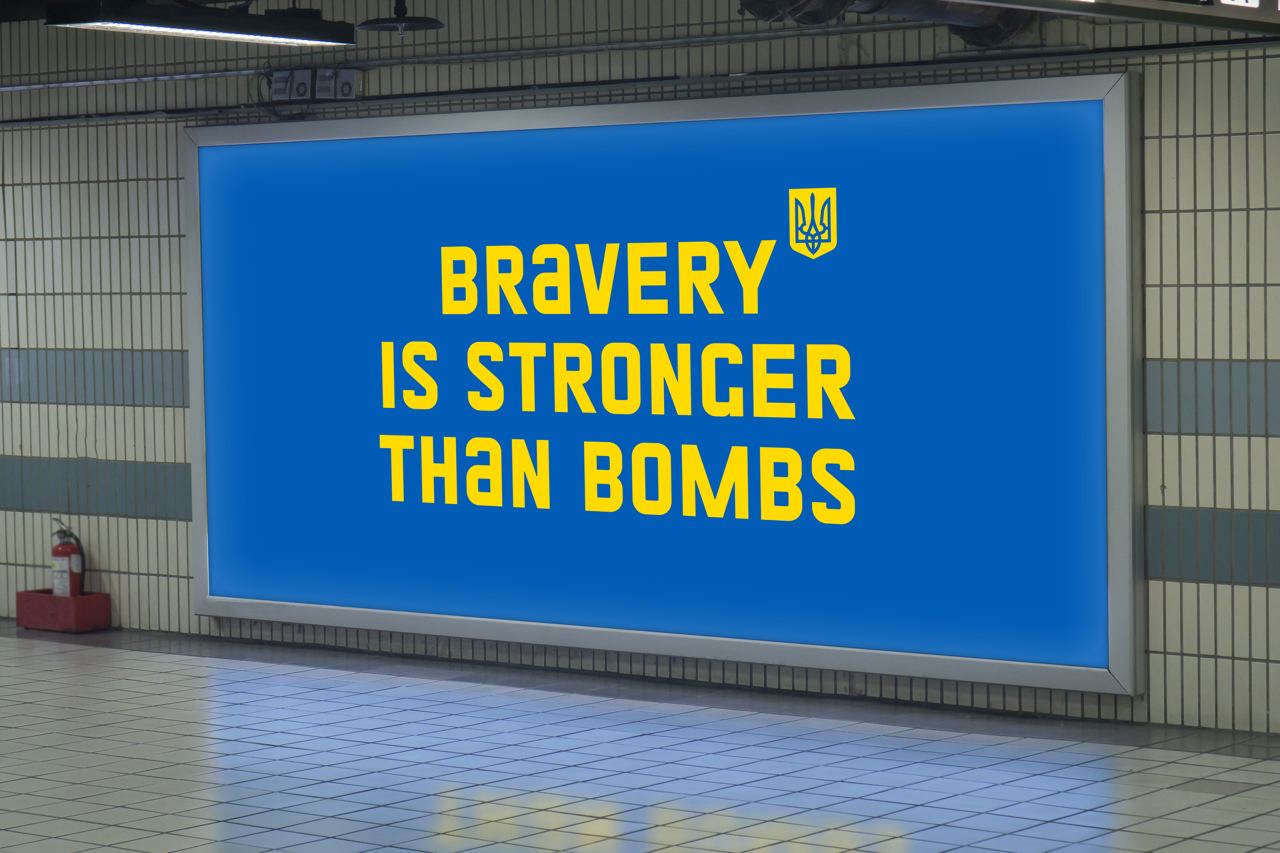