The first digital influencer with Down syndrome, created on behalf of charity Down Syndrome International, launches an Instagram account this week, in a campaign designed to promote inclusivity in the digital world.

"Kami" was created by Forsman & Bodenfors Singapore and digital modeling agency The Diigitals. The effort used machine learning that tapped into a panel of over 100 volunteers across the charity's network, all young females with Down syndrome. Data from all of them was used to create the faces, physiques, gestures, voices and personalities that Kami will embody. Their portraits were aligned, then added to a face averaging program that ultimately delivered a single image. The 3D character creator program Daz3D was then used to generate the initial concept and face.

The influencer's name, Kami, is short for Kamilah, which means "perfection." According to Down Syndrome International, she will be a powerful representation that Down syndrome is not a flaw or a mistake, and that she does not need "fixing."

Kami will live on Instagram at itskamisworld, where she will give people insight into her daily life, friends, quirks and interests, while shining a light on others with Down syndrome and encouraging people to sign up to "#TheKamiPledge" to make the digital world more inclusive. 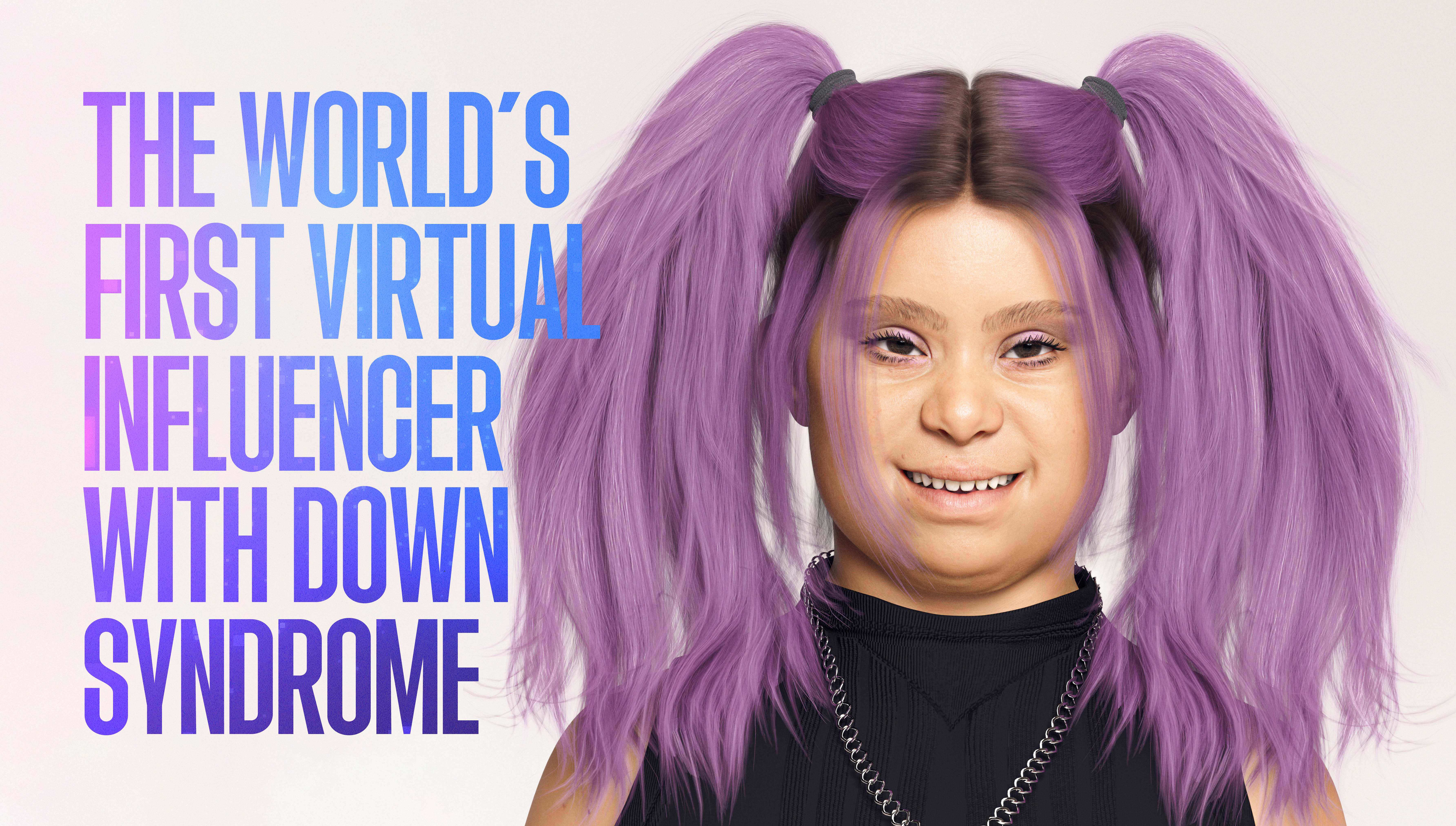 “We have always been acutely aware that the digital space has had little or no place for people with Down syndrome," said Andrew Boys, executive director of Down Syndrome International, in a statement. "Creating Kami as a welcoming and relatable representation in the digital space for young women with Down syndrome is an incredible milestone. We have high hopes for Kami and the transformation she can bring to digital diversity.” 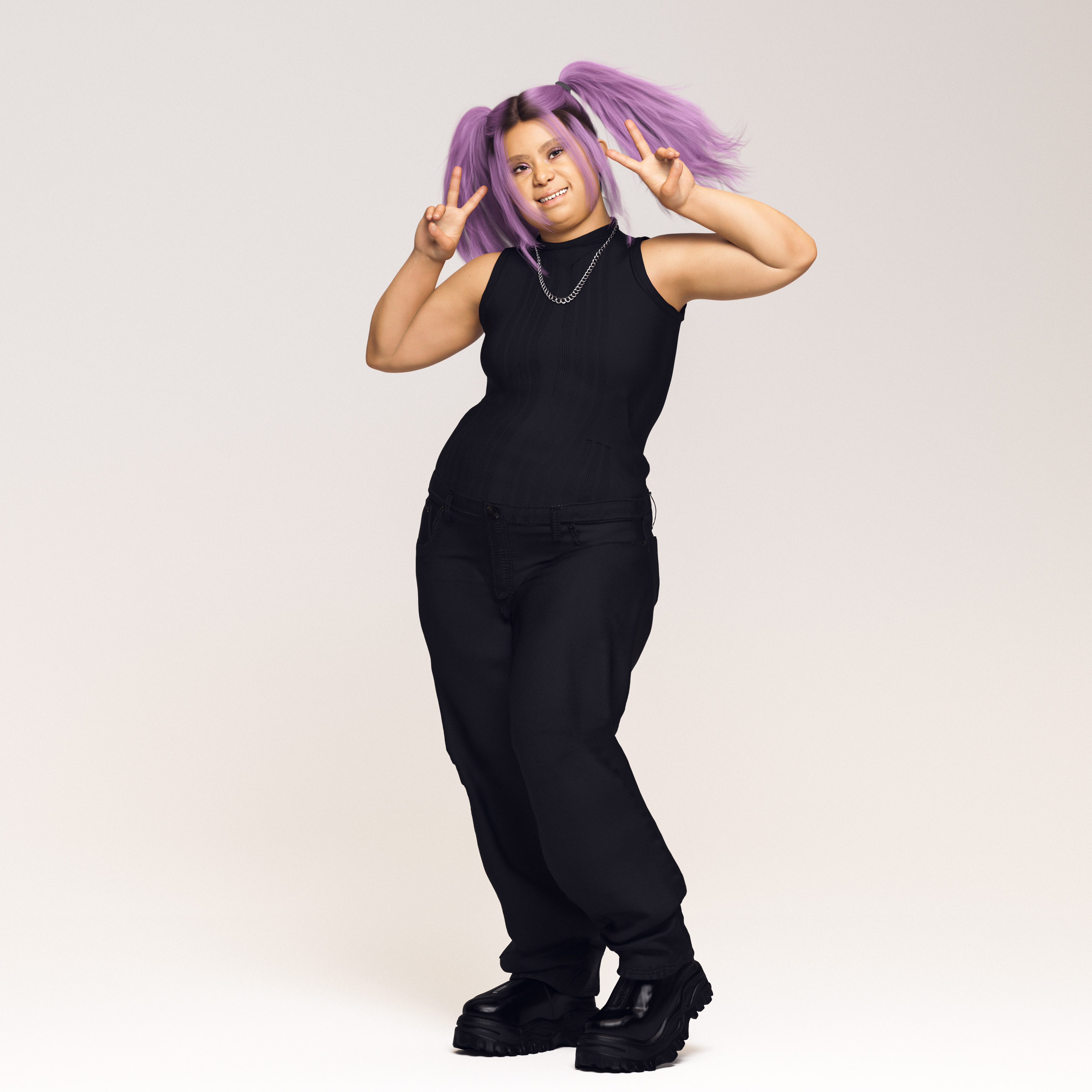 "In a world filled with pixel-perfect virtual models, creating Kami is a way to completely reframe Down syndrome in the online space," said Rachel Kennedy creatives at Forsman & Bodenfors Singapore. "We want to make it impossible to ignore Kami and everything she stands for," added F&B creative Firrdaus Yusoff. "As we get to know her, Kami’s true potential will depend on how the world embraces her in her virtual form."