Jobs himself could have appeared in this spot.

In 1984, Chiat/Day and then-creative director Lee Clow launched the Cult of Macintosh with "1984," the most famous Super Bowl commercial of all time. Seventeen years later, when Steve Jobs returned to Apple and brought the company's advertising back to Chiat, the agency got to finish the job with the "Think Different" campaign. Today, looking back on how he's steered the Apple brand, he could easily fit among the genius company featured within the "Crazy Ones" spot that launched the famous tag.

The grammatically problematic line and stock shots of iconoclastic innovators ("the crazy ones," as the television campaign called them) locked down Apple's status as the free-thinking alternative to Microsoft and initiated a business turnaround that continues as the company, bolstered by the seemingly unstoppable iPod--and now, iPhone and iPad and whatever else is to come--remains the tech brand of the creative set. 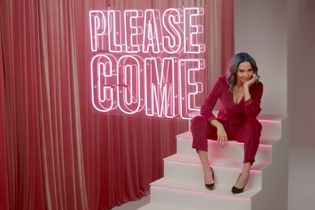 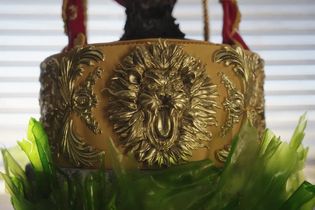 Apple: Apple iPhone ads tout its merits for the clumsy