Danielle McCoy on celebrating the Black Joy Parade with dynamic images of power, pride and liberation

Purpose fuels the passion of the Wieden + Kennedy designer

In the next installment of our Black History Month Creative Excellence series, our guest editor, Wieden + Kennedy Copywriter Jordan Dinwiddie, calls to the stage her colleague, Danielle McCoy, who works as a designer at the agency. 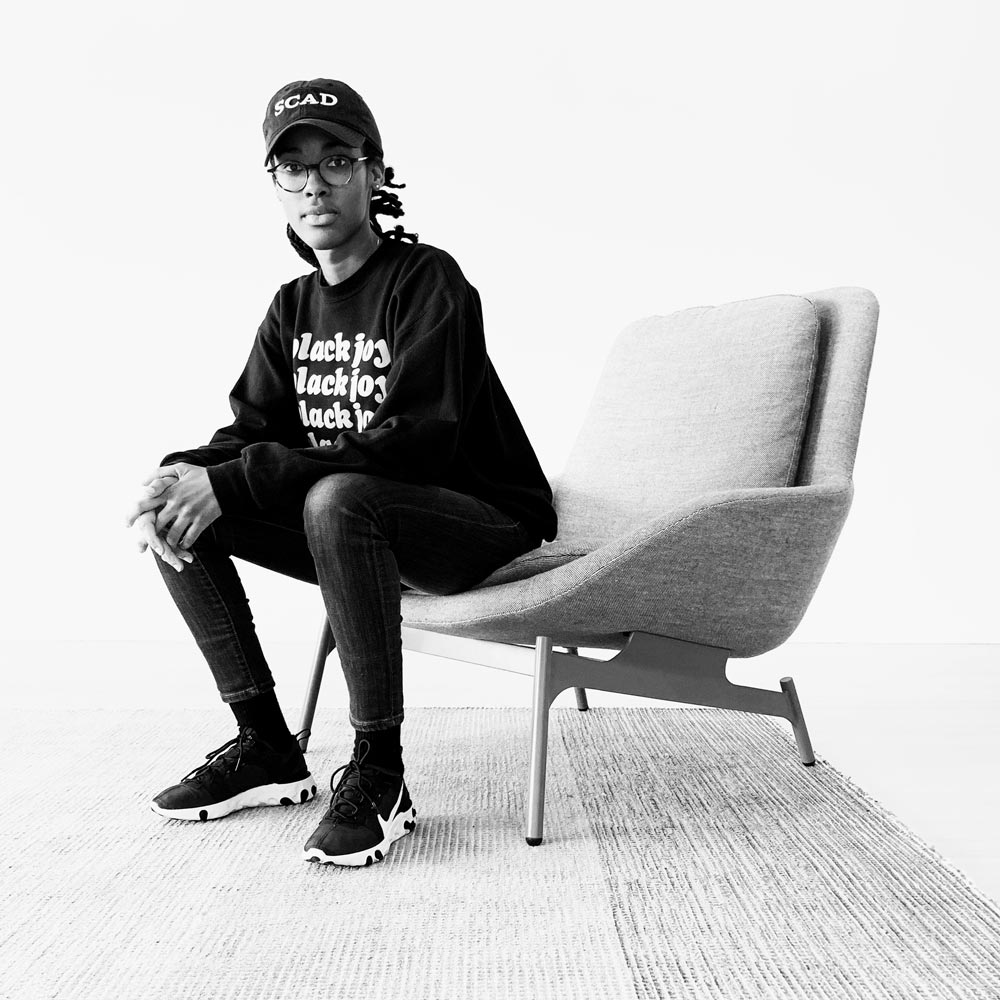 Born in Antigua and currently based in Portland, McCoy believes that design should always be in service of facilitating people’s lives, both in function and aesthetic. McCoy is an artist as well, with works exploring topics of race, gender and culture.

Dinwiddie describes McCoy as “one of the most introspective creatives I've ever met. Her honesty feels like a hug from your mom after she's just cut you with the meanest look.”

McCoy’s client projects include campaigns for KFC and Kristen Bell’s CBD brand Happy Dance, but here, she highlights one especially close to her heart— a visually dynamic effort to promote the annual Black Joy Parade.

For the third year of the Oakland-based Black Joy Parade (BJP), founder Elisha Greenwell reached out to Wieden+Kennedy for creative support in bringing the event to life in a way that visually reinforced its mission—to provide the Black community and its allies with a live experience that celebrates our influence on cultures past, present, and future. As a nonprofit organization, the BJP is especially intent on uniting a diverse community by creating space to express each of our unique contributions to the Black experience. 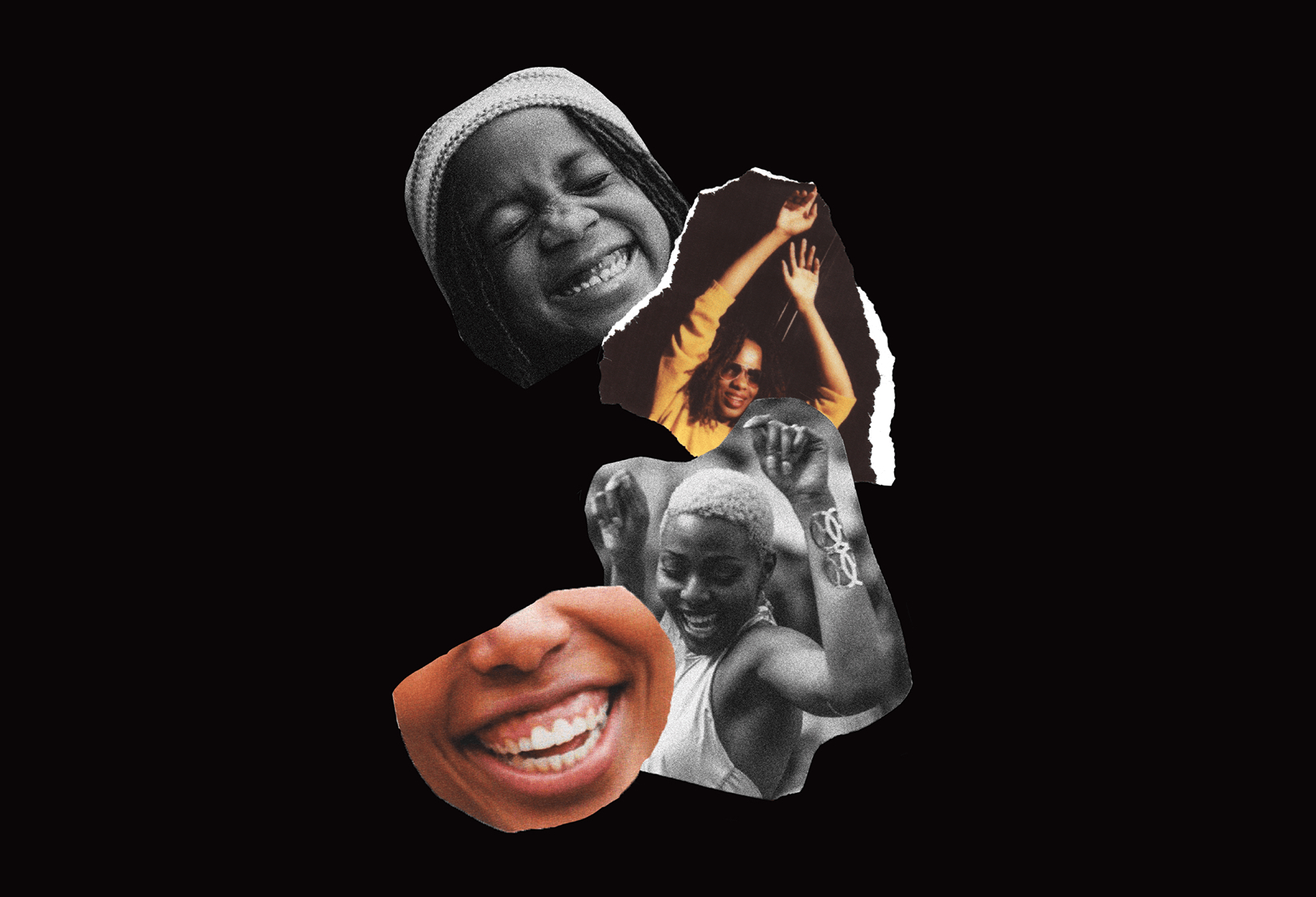 For 2020, the BJP team’s goal was to center the event’s programming around the notion of “freeing your joy.” With that in mind, I led a team that conceptualized and executed a direction inspired by the revolutionary movement of the ’70s, focused on pride, power, and liberation. Influenced particularly by the dynamic imagery, bold colors, retro typography, and graphic patterns of this timeless era, we utilized many of those very design elements for the visuals we created, re-imagining the freedom of that time for a contemporary audience.

BJP (the organization and the event) holds a special place in my heart for how it fully centers Blackness, not through the lens of our oppression but through a lens of celebration, wholly considering the scope of Black identity and experiences.

That being said, I certainly felt a sense of duty in how I approached creating the visuals and event identity for BJP 2020. For so long, images and communications materials have played a massive role in reducing Black people’s humanity, a fact of which I am constantly hyperaware.

As an image maker/designer/artist, I aim to be intentional about countering that narrative. Leading the design for BJP 2020 provided me with an opportunity to do just that. Ultimately, work of this nature is very important to me. So much of my purpose as a designer and creative is concerned with how I can be useful. A large part of that for me is using my skills to be of service to my community. 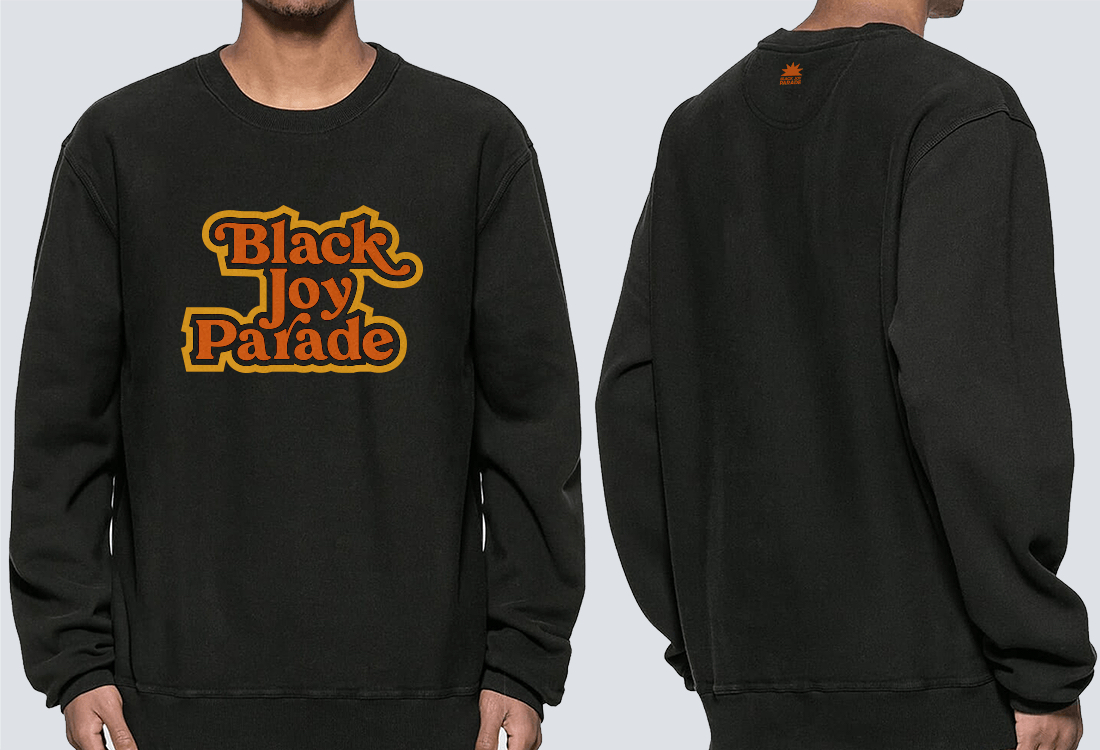 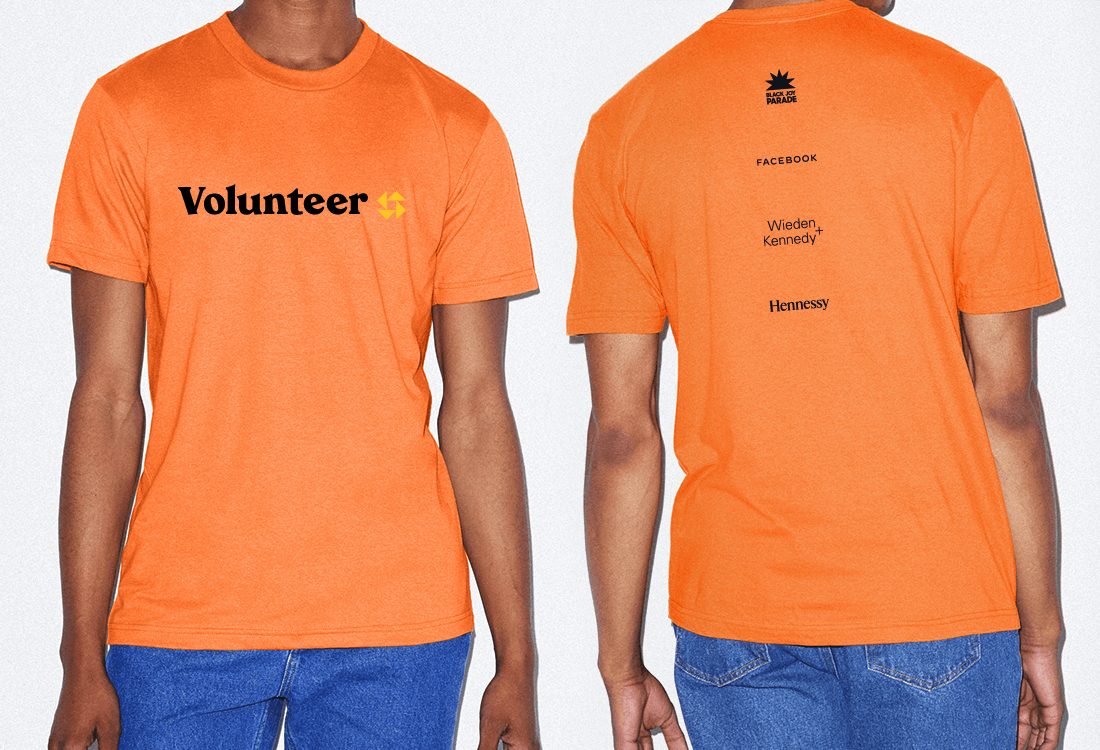 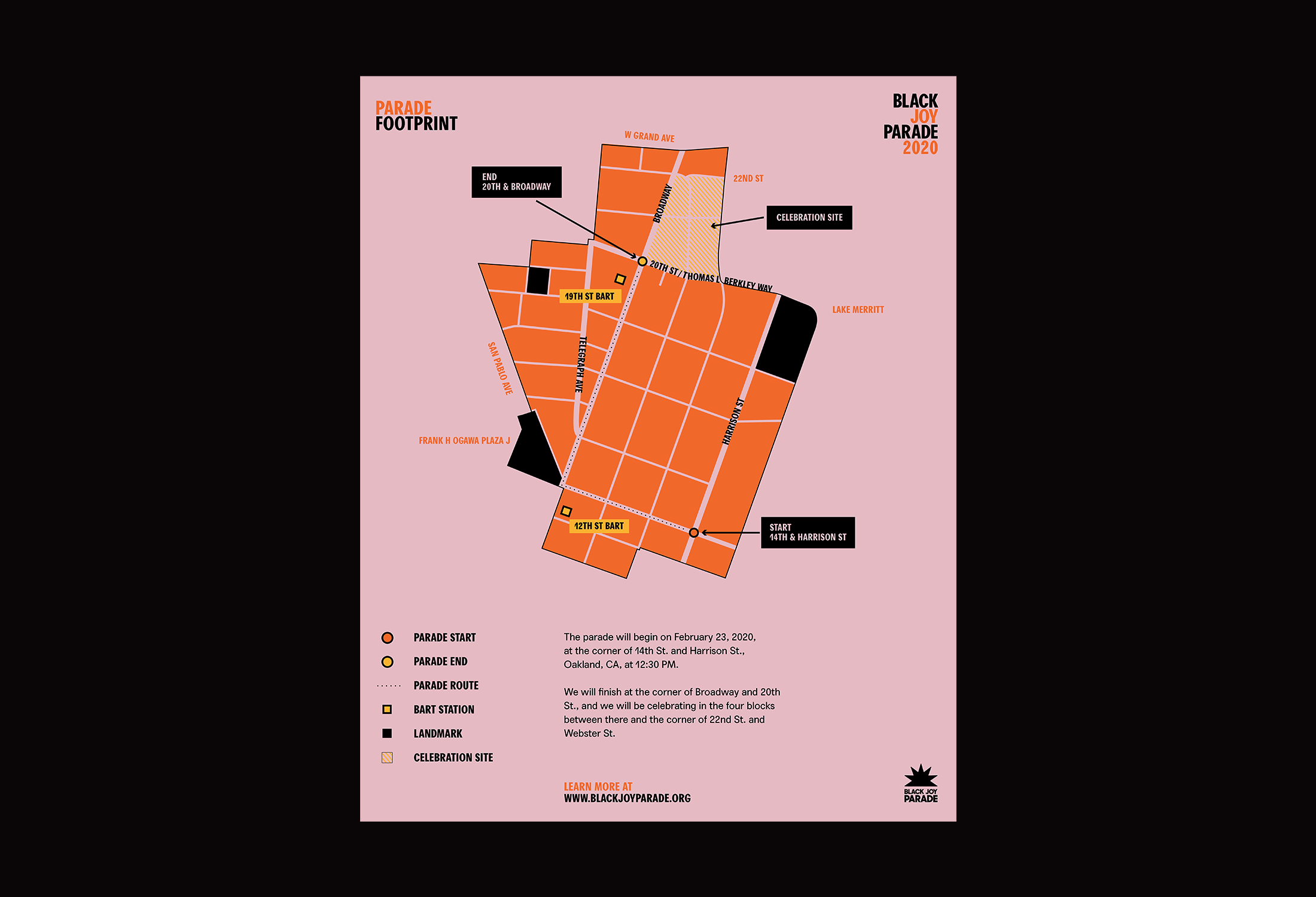 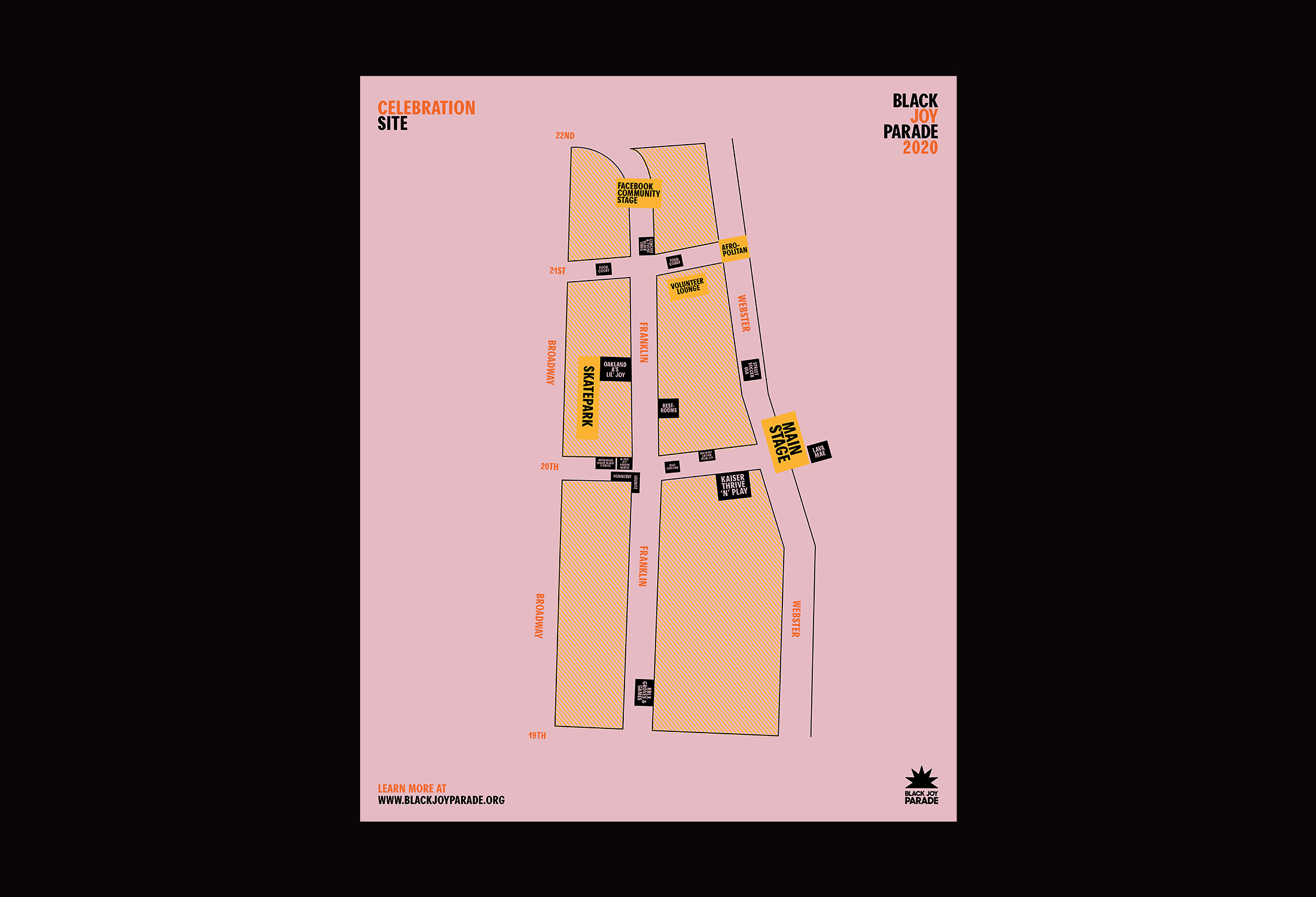