Doritos drops its logo and name in latest campaign

In recent years, advertisers have shifted their tactics to address consumers’ growing skepticism about marketing, trying to become more “authentic” or outright blatant about the fact that they are shilling the goods. Doritos is the latest brand to acknowledge audience distaste for overt advertising with its latest strategy—it’s dropping its logo from its new campaign.

The new "Another Level" effort debuting tonight during the MTV Video Music Awards includes a new spot entitled “Anti-Ad,” in which the brand admits that it’s running a “paid message,” but doesn’t let on to who is behind it. Rather, a voiceover announces that it’s promoting a “chip so iconic, we don’t need to name it.”  The spot features only blurred-out images of the brand’s packaging, plain red and blue bags and then scene after scene of Doritos’ triangular silhouettes.

Along with the ad, Doritos is running out-of-home ads featuring the triangular shapes and pointing out how they are free of logos—though why not let consumers figure it out for themselves? 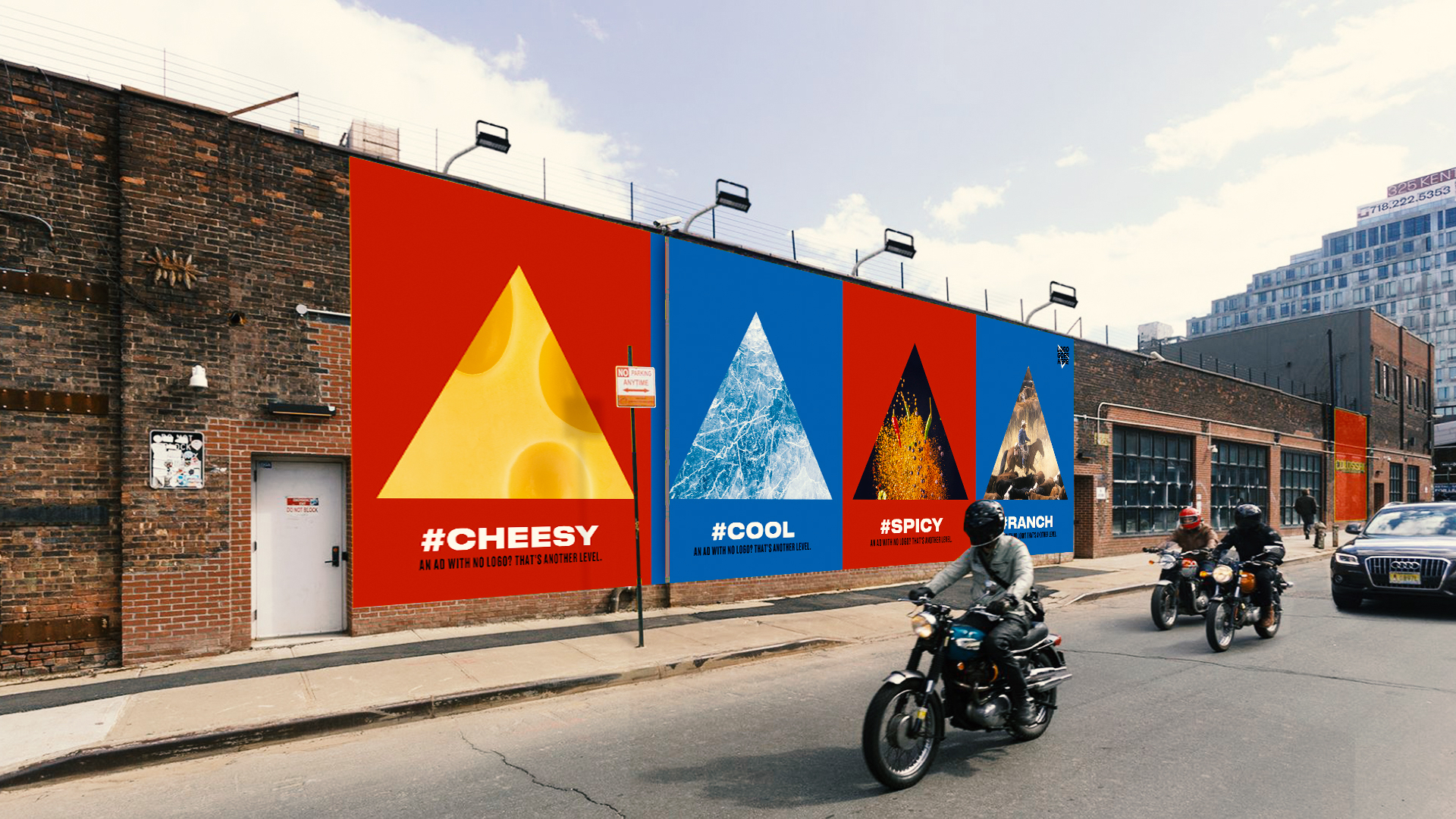 Also, it will be clearing out its social channels and replacing them with the unbranded triangular images, calling on consumers to help continue the conversation. The Doritos’ website will be replaced with LogoGoesHere.com, and a Snapchat lens will invite viewers to “triangle themselves” in a Doritos-shaped frame. 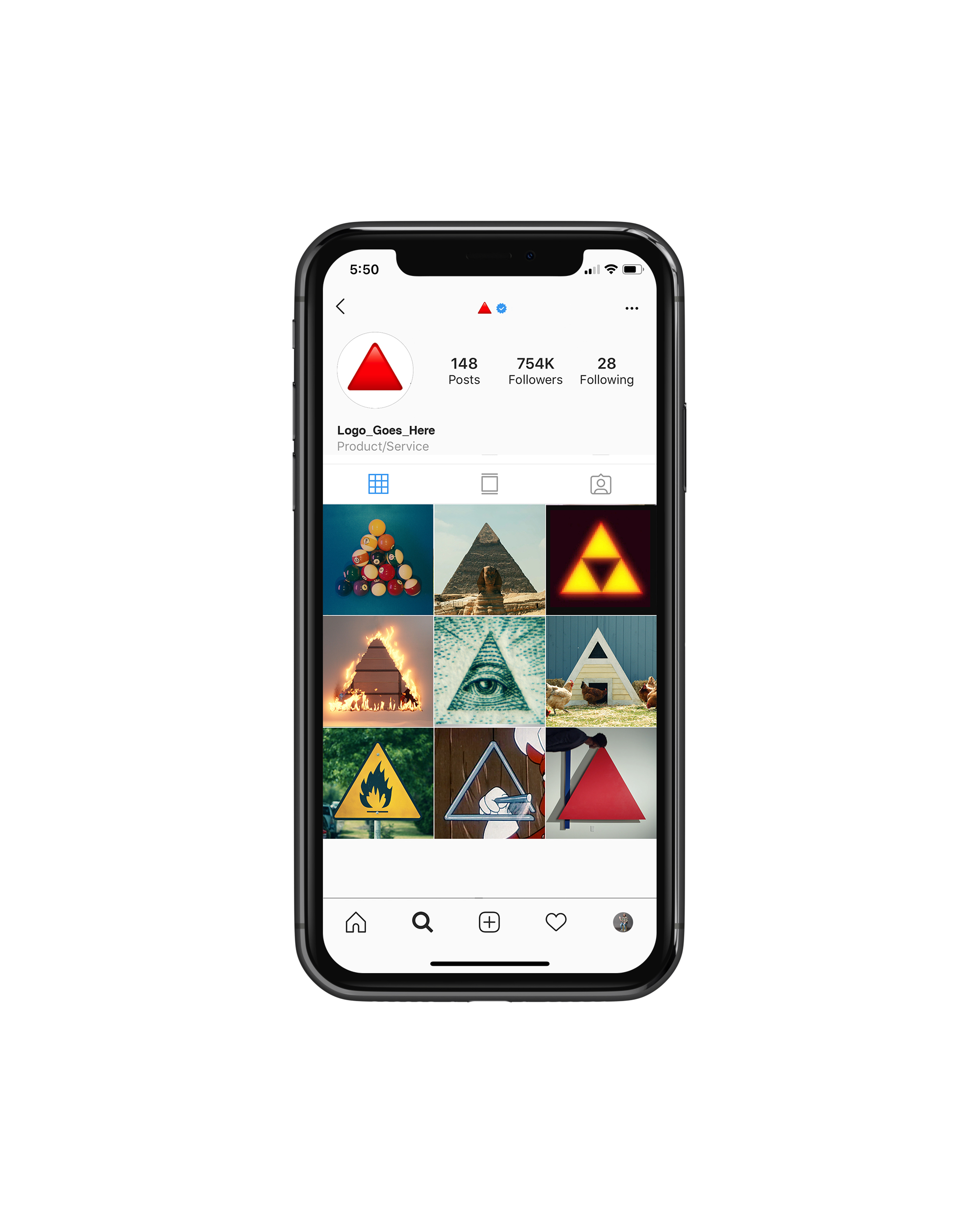 The V.O. in the “Anti-Ad” spot says “this is an ad with no logos, no jingles, no gimmicks." But the whole idea itself could be considered a gimmick, unless Doritos decides to drop its logo for good. The campaign was created out of Goodby Silverstein & Partners.

Doritos: Doritos will reward you for turning triangles into chips