In time for college football, brand continues the pandemic partying safely with the help of an 'SOS Response Vehicle'

In June as summer was just kicking off, Dos Equis tried to do its part to support safe gatherings by introducing the ridiculously long “Seis-Foot Cooler.” The six-foot-long "portable" drinks chiller aimed to encourage proper social distancing at outdoor gatherings that were likely to take place during the warmer months.

The contest to win one of the coolers ran for what seemed like just a blip, with all coolers claimed within two minutes of its launch. But now, with the start of fall, the brand has brought the cooler back, along with other hilarious gear to help consumers tailgate while enjoying college football, or whatever sports or events they want to enjoy safely as the pandemic continues.

Starting today, Dos Equis will be giving out 200 “Save Our Saturdays” tailgate gear packs containing not just the cooler, but also a single-use "Dos-In-One" biodegradable grill that doubles as a miniature cornhole game. The packs also come with TV streaming codes to give fans access to live games as well as credits toward the purchase of Dos Equis beer. 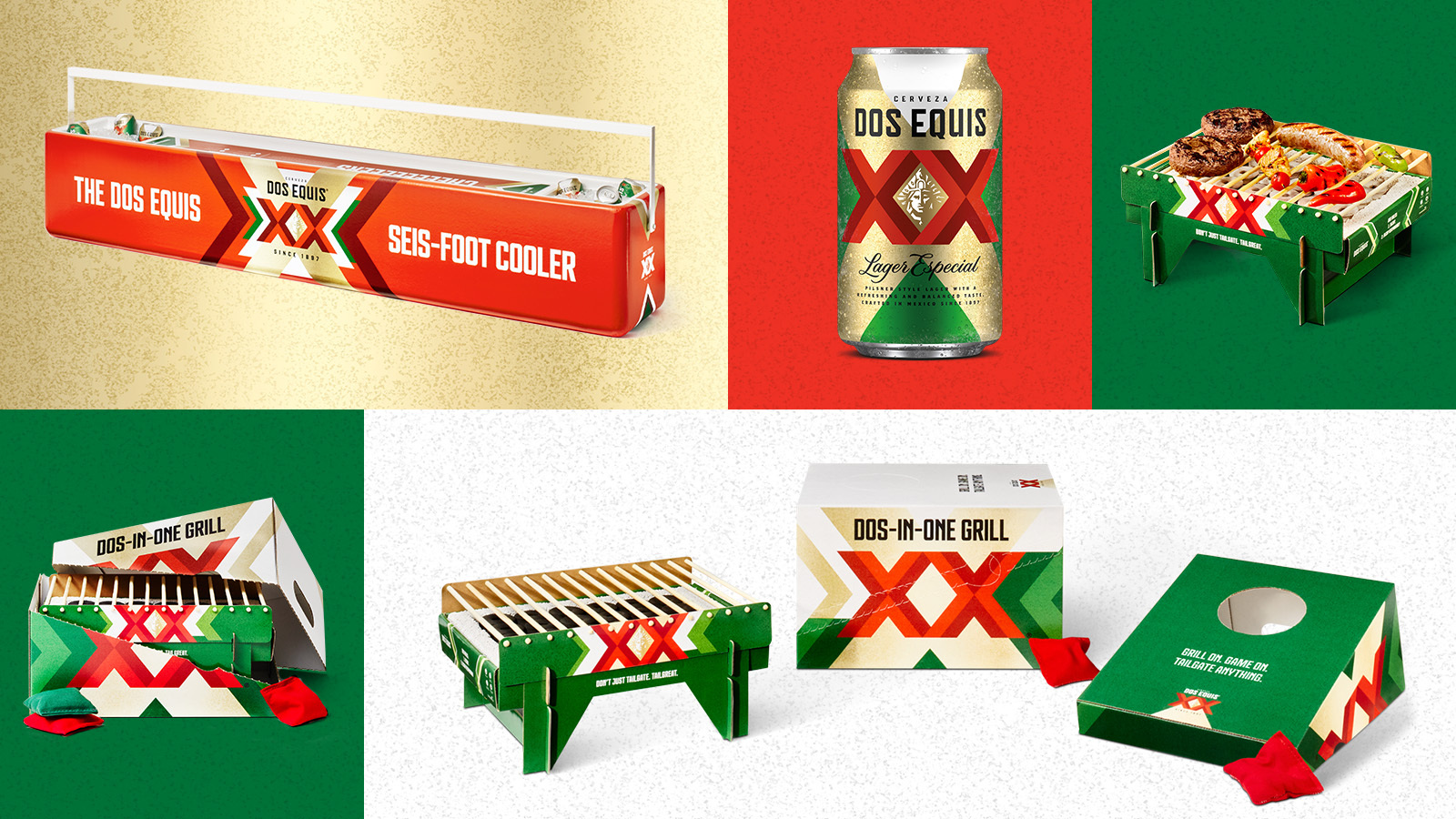 Select winners of the gear pack will also receive a special visit from Dos Equis’ “Save Our Saturdays” response vehicle, an El Camino fully decked out in Dos Equis branding and carrying all the tailgating party goods. 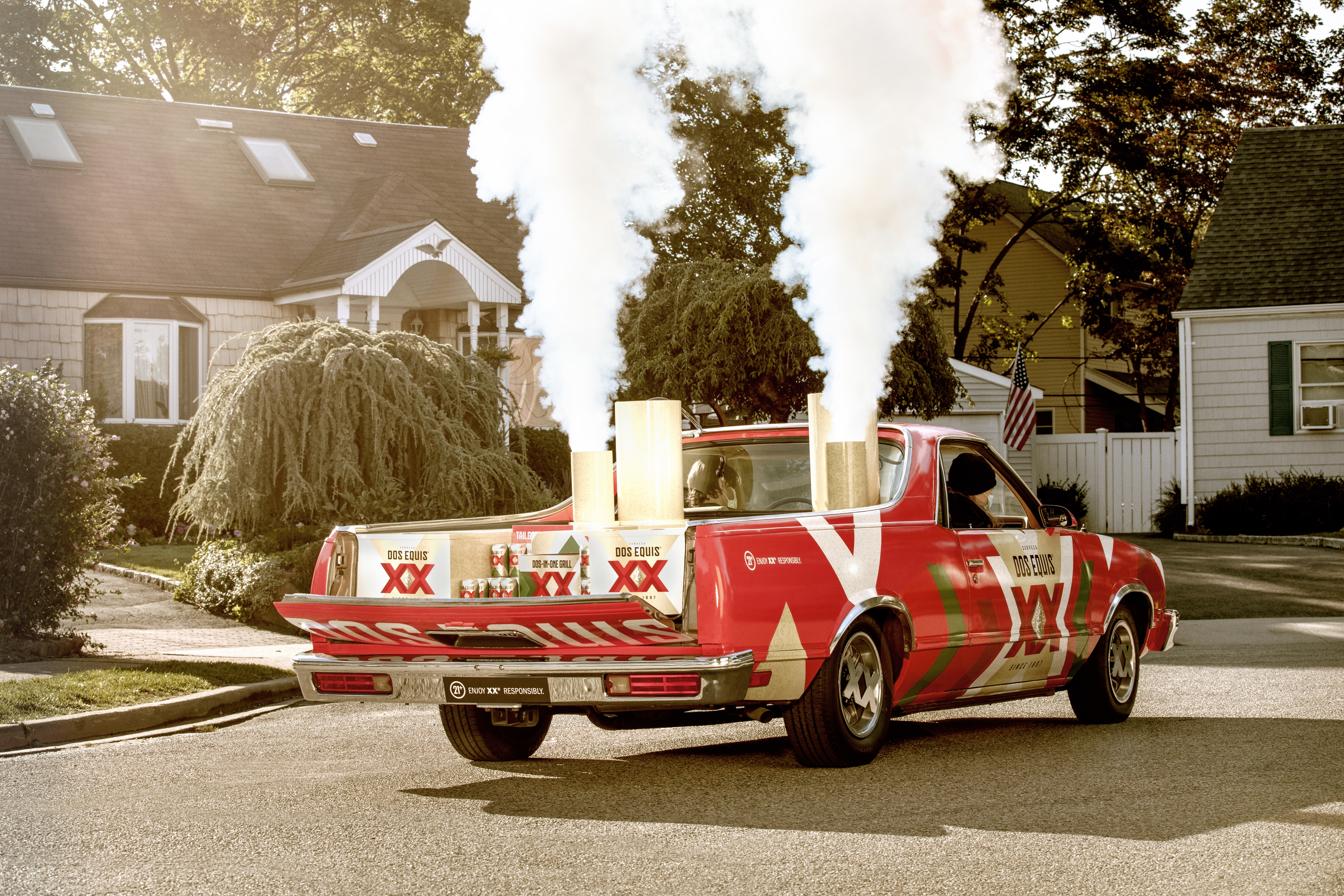 Through November 30, 2020, fans can enter daily to win gear packs by texting “S.O.S” to 77000 or signing up at www.dosequis.com/saveoursaturdays. 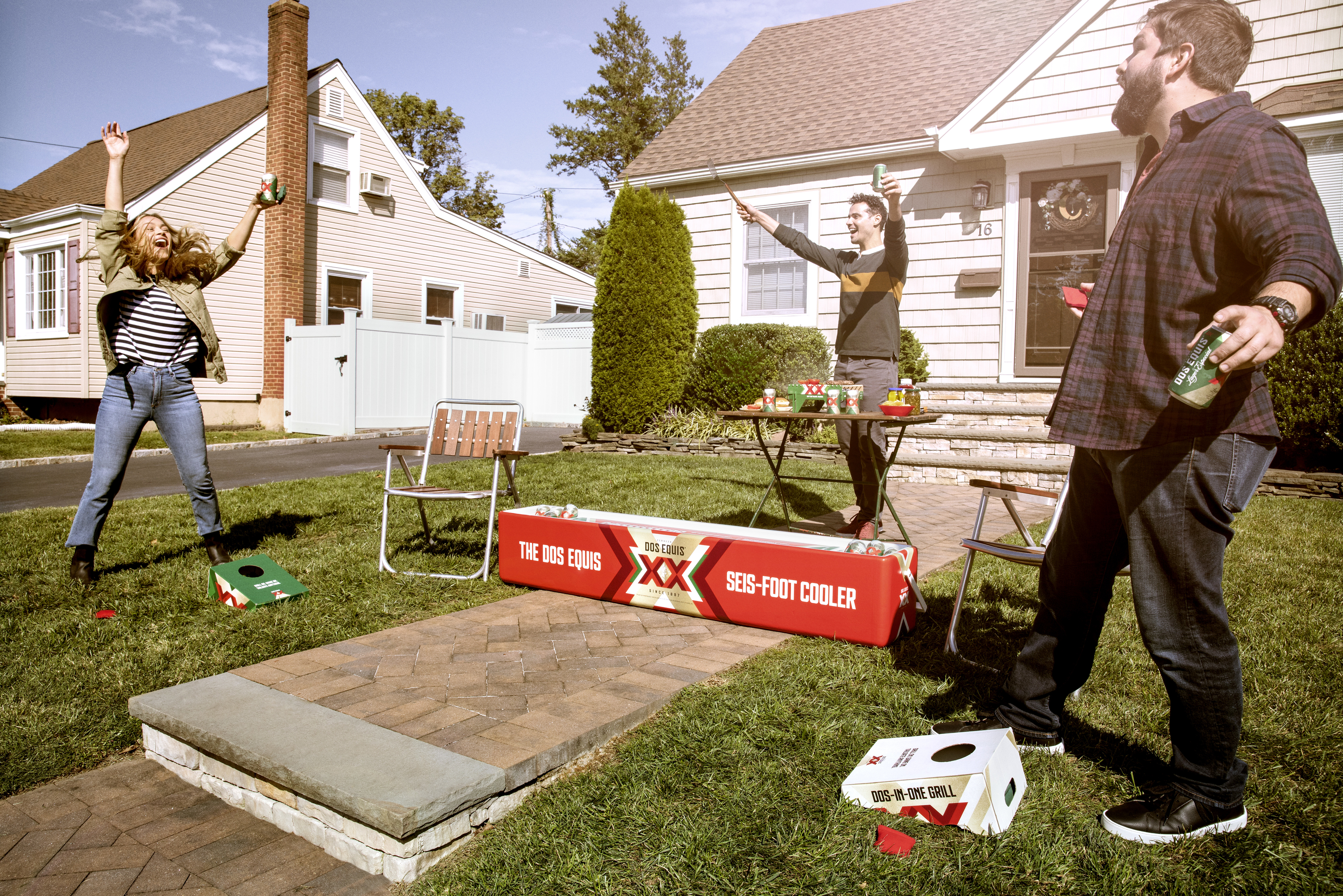