Uncommon's campaign for Ecover promoted idea of 'laundry against landfills'

At London Fashion Week, which wrapped on Tuesday, many brands highlighted the environmental impact of fashion. One was laundry detergent brand Ecover, whose new spot through agency Uncommon shows one thousand items of clothing falling through the air in 30 seconds.

The film sees rapper Professor Green sitting atop a washing machine in full spin speaking directly to the camera about the environmental impact of throwaway fashion. As the music builds, we pan out to see clothes dropping all around him.

The film promotes Ecover’s new laundry detergent, which features a new formula with plant-based ingredients that helps your clothes last longer. It will run in global markets including the U.K., Germany, Belgium, the Netherlands and Asia.  It was also supported by guerrilla-style outdoor ads at London Fashion Week, with imagery shot by Brooklyn-based photographer Bobby Doherty. Visuals appeared in tactical fly-postings around Fashion Week sites in London with lines including "Fashion Should Last Longer Than A Week."

“1000 items of clothing enter a landfill every 30 seconds in the U.K.," said Nils Leonard, co-founder, Uncommon, in a statement. "We wanted to visualize this powerful truth because words and data can often become white noise. Sometimes the most powerful thing to do is show people the reality of the situation. So we did. With a distorted synth organ solo.”

The agencies involved also tried to practice what they preached. Uncommon and production company Biscuit ensured that all carbon involved with production was offset, all the clothing used on set was second-hand and had been ethically sourced (it was also collected after the shoot by a clothing company called Clothes Aid which reuses second hand clothing) and the studio was partly powered by renewable energy. 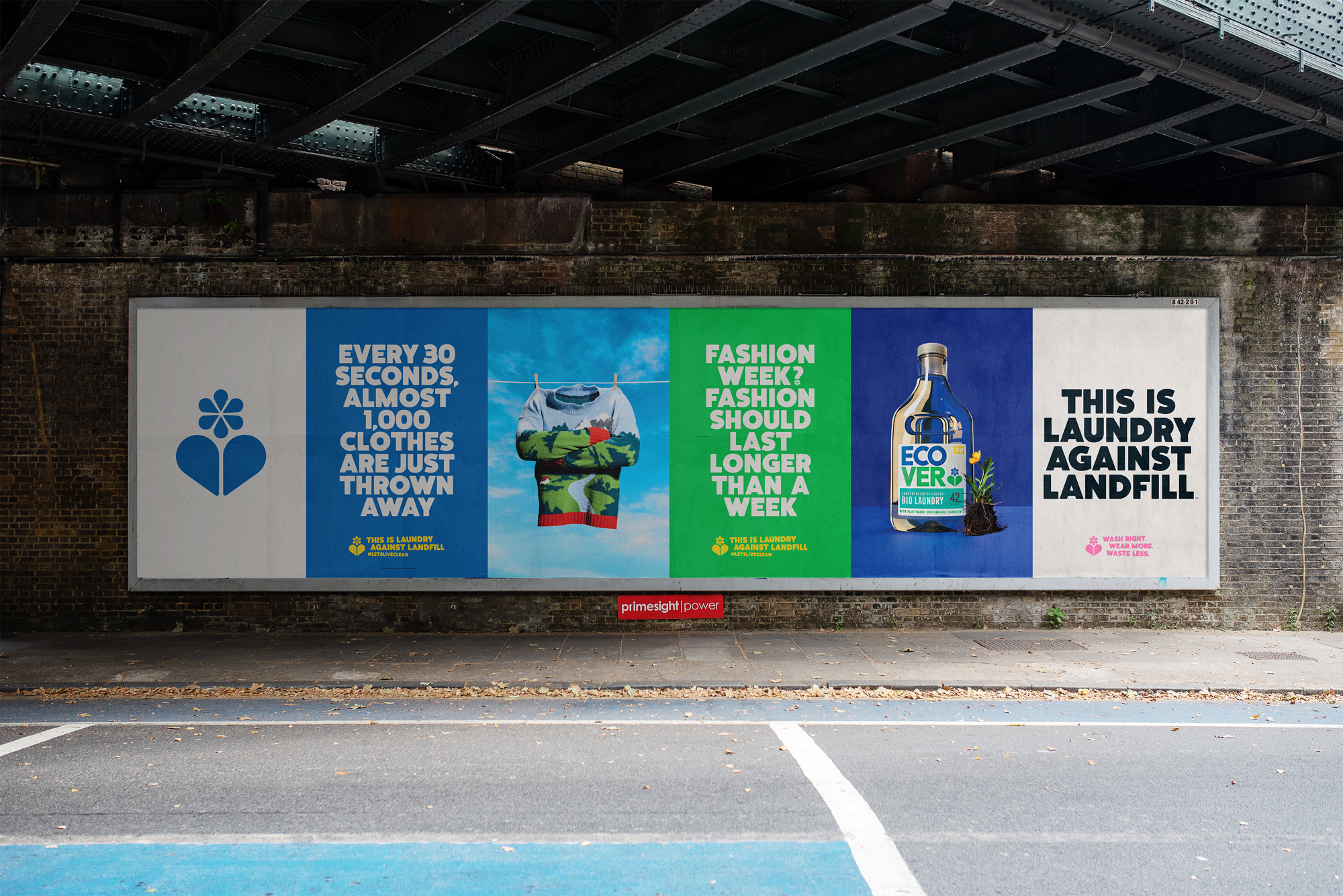 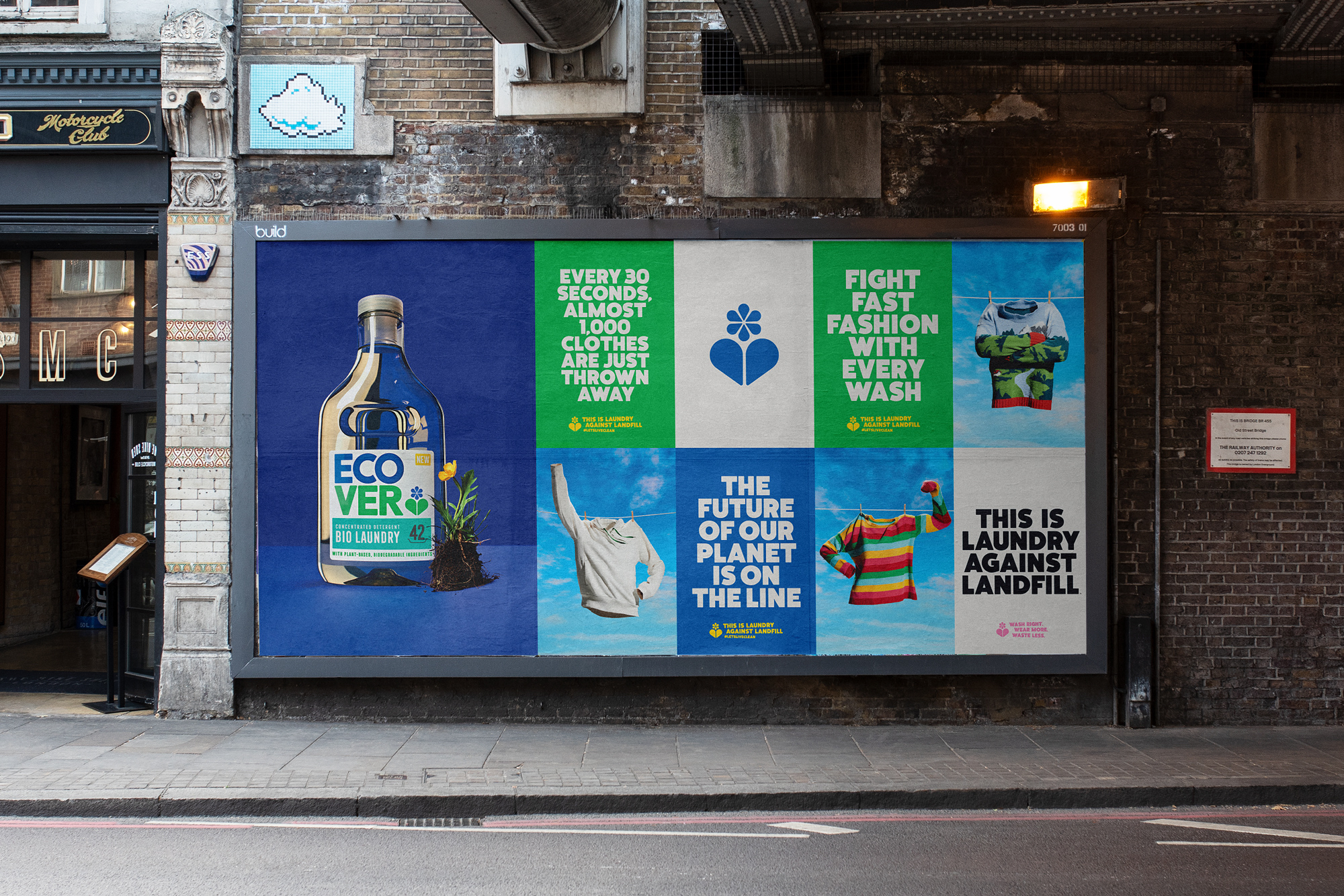 These provocative billboards tell Swedes that their passwords are literally 'shit'

Music Title :
B for Bach

Arranged and Composed by :
Luis Almau

Ecover: Want to smell like babies? This cleaning brand will show you how