Kicking off Ad Age's celebration of creative excellence for AAPI Heritage Month, the company's head of creative and design, partnerships marketing discusses 'Fight the Bias,' the 'most meaningful' project of her 15-year career

To celebrate Asian American Pacific Islander Heritage Month, Ad Age will be shining a light on the creative achievements of AAPI creators in our industry. Each week, we are asking a respected AAPI leader from the advertising and marketing community to serve as a guest editor. That leader will begin with a story about a pivotal project in their own history as a creative professional, and for each remaining day of that week, they will turn the stage over to another creator they respect and admire. Our ultimate goal is to showcase the varied and significant contributions by an array of AAPI talents—whether they are veterans or newcomers, creatives or business people, directors or photographers. The project follows our creative excellence showcase for Black History Month. 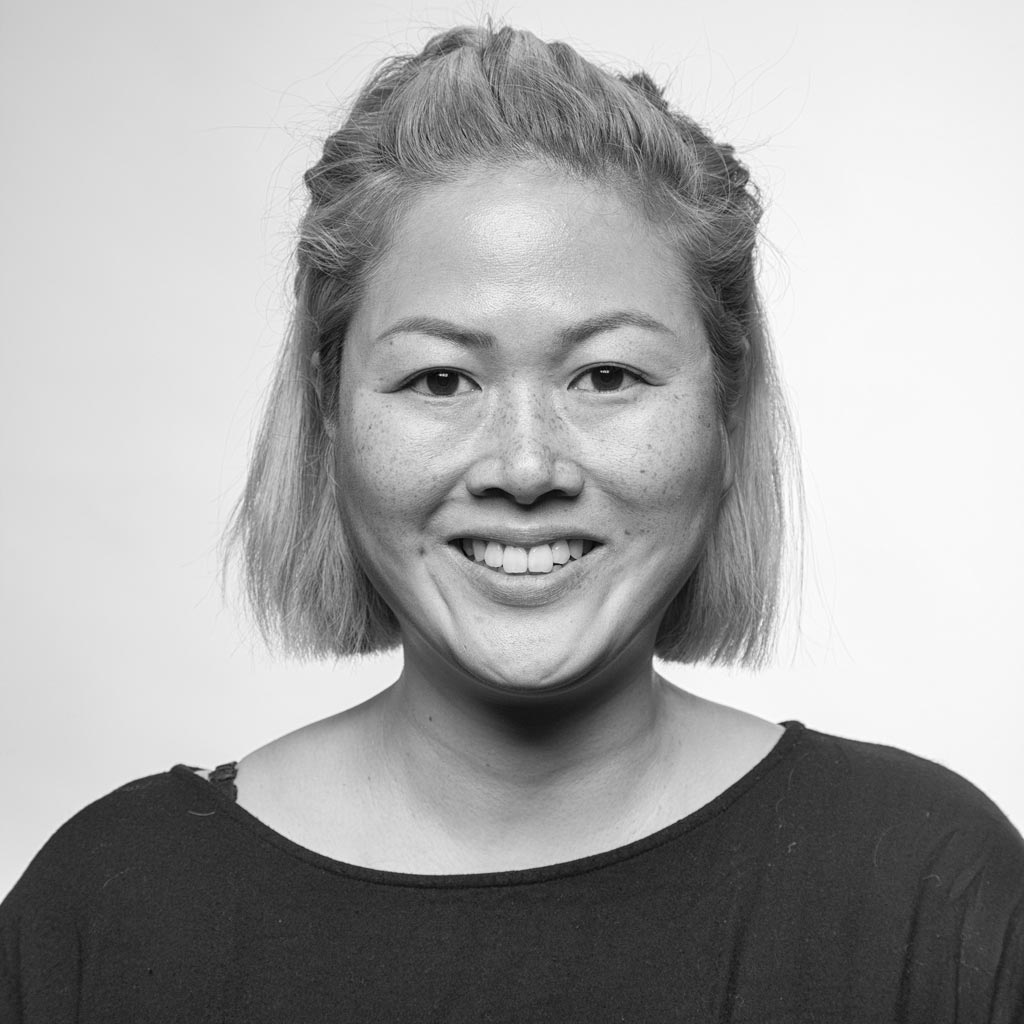 To kick off the celebration, we are honored to have Kay Hsu, head of creative and design, partnerships marketing at Facebook Inc. Her wide-ranging mix of left- and right-brain skills across creative, strategy, business and product-building have carried her from agencies Huge and LBI to Facebook, where she rose through the ranks to become the global director at Instagram creative shop before landing at her current post. At the same time, she juggles being a new mom while living with stage IV metastatic breast cancer, which she discussed with Ad Age in a 2019 podcast.

Here, Hsu shares what she calls a defining project of her 15-year career, the “Fight the Bias” campaign created with the Ad Council’s “Love Has No Labels.” The campaign has targeted the anti-Asian bias and hate crimes that have plagued the AAPI community over the last year during the coronavirus pandemic. She tells Ad Age the work represents how she approaches life. “Life is short but it’s also long,” she says. “Best to make sure the time is worth it whichever way fate blows.”

Having to choose one piece of work that has defined me within all the work done in a span of 15 years should be hard. From building advertising to launching creative products for Instagram, my professional experience is as much about creative and telling stories as it is about how to use technology to make those stories richer and more immersive.

But it isn’t hard at all. The most meaningful work I’ve done in my career is easily "Fight the Bias" for Ad Council’s "Love Has No Labels," which was launched in June 2020 during the first phase of the pandemic. Directed by Emmy-winning director Alan Yang and concepted from the hearts of a few Asian American creatives at Facebook, "Fight the Bias" was our response to the violence and discrimination we were witnessing in our communities.

From boycotts of Asian-owned businesses, to hate crimes being committed against elders in our communities—the pandemic felt like an excuse for people to discriminate against Asian Americans. It didn’t feel like the rise in hate crimes was being taken seriously. Allies were silent. Our cries for help went unnoticed. The masks that were protecting us from COVID-19 started to feel like a metaphoric muzzle on the community who wanted to speak out against what was happening.

And yet, many of these victims of bias are the very people who were focused on helping Americans get through this pandemic, as essential workers, drivers, doctors, nurses, activists and community leaders.

With support from Facebook, we turned our sense of helplessness and frustration into action. We partnered with Ad Council who were eager to tackle anti-Asian bias as a subject within their "Love Has No Labels" series. We got Alan Yang to direct, and it wasn’t hard to convince him. Alan was looking for a way to support the community himself, and this was the perfect project to dive into. We also solicited industry titans like Cindy Gallop for input throughout the process and Melissa King, an Asian American chef, to lend her voice to the effort.

Through the shooting, we met dozens of victims who experienced bias, and it hurt a lot. However, the pain fueled our determination to get the world to notice what was happening. Shooting amidst the pandemic and the George Floyd protests was a big challenge, but with some clever production, we were able to turn a small act of resistance into a powerful anthem against racism. Instagram, Facebook and a website were launched to support this effort, along with a custom AR effect in Stories for anyone who wanted to show solidarity in fighting anti-Asian racism.

To date, with over 9.4 billion impressions and coverage by all major news media and support from community leaders and influencers, I am proud of the work, not just because of the craft and innovation that went into telling these stories, but because our efforts have raised significant awareness of anti-Asian sentiment and got people to champion the AAPI community.

When I watch the anthem today, almost a year after it launched, I am proud that we were able to tell some of the stories of people in our community working hard to help their neighbors get through the pandemic. I am proud that I was able to turn defiance into a small film. I realize that as much as it was a declaration denouncing anti-Asian discrimination, it was also a love letter to my community. It was my way of saying to us: We’re worth standing up for.

The custom AR effect in action:

A broader look at the campaign: