Our Hispanic Heritage Month Creative Excellence series now shines the light on Micky Ogando, founder of Bakery, an Austin, TX-based creative and R&D company that was among Ad Age's 2022 Small Agencies of the Year. Ogando was born to a Puerto Rican mom and a Dominican dad—ad vets who met while working at Y&R in the Dominican Republic.

Those roots primed him for a career in advertising, and for his entire life, he’s been infatuated with the arts and commercial entertainment. He learned illustration at a young age; his first summer job was as an internal messenger at an agency and then he went on to study advertising in college before dropping out to dive into real-world work. After emigrating to Austin in 2005, he got a job at Latinworks (now Third Ear) and then shifted gears to work in the gaming industry at Bioware/EA Games, joining the team that launched Stars Wars: The Old Republic.

More than a decade ago, he broke out to open the doors of Bakery, home to innovative brand ideas for Nike, Curaleaf, Humana, Audi, Shiner Brewery, Diageo and more. Outside of Bakery, Ogando founded and leads La Vaina Nostra, a collaborative global network in the Dominican Republic which promotes Caribbean talent in arts and entertainment to the American and European markets.

“Since I met Micky in Austin, I’ve been a true admirer of his ability to hustle while always being a humble great human,” said Guest Editor Daniel Lobaton, chief creative officer and co-president at Saatchi & Saatchi N.Y. “He walks into the room and you know Micky is there to win, whether it’s people’s hearts or business. The past few years, his agency Bakery has been on the rise and there is no surprise there, Micky is unstoppable.” 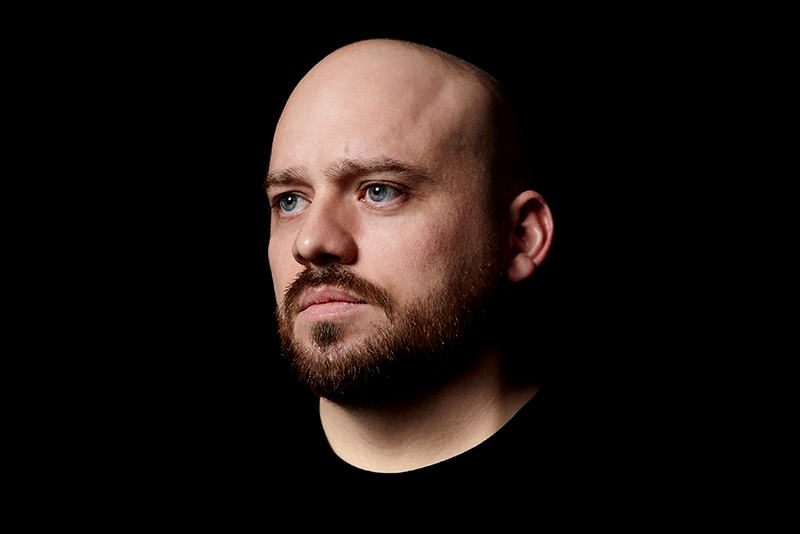 Eight years into the life of Bakery, my team and I had the opportunity to launch the Pigeon Panda Dunk shoe for Nike SB. As a Nike fan and sneakerhead myself, this was a bucket list project.

The original 2004 Nike Pigeon Dunk design is considered responsible for bringing sneakerhead culture to the mainstream. So when Jeff Staple approached Nike about reissuing the Pigeon Dunk in a new colorway dubbed the Panda, Nike turned to my team to help launch the shoe. In 2019, amidst national conversations around immigration, we recognized Jeff’s story as a classic tale of American success. We dug deep into Jeff’s roots as a first-generation Asian American to inspire the branding and work behind the campaign. We took our cues from shipping container signage and packaging common in imports from China, incorporating the high level of design expected of Nike SB and Staple. The style was breathed to life in wooden shoe boxes, retail displays, posters, social posts, and a full store takeover of Extra Butter, Jeff’s store in NYC where the shoe launch was hosted.

Launch day was a huge event, with lines around the block, appearances by pro skaters, and specially limited versions of the shoe with our main Panda logo embedded into the fabric of the sneaker itself. Growing up a Caribbean kid in awe of Michael Jordan and whose parents couldn't afford Nikes, it was a surreal experience to actually be part of making a pair of sneakers for the Swoosh that will live on in their historic catalog. The Pigeon Panda project was also very important to me as it focused on a first-generation designer at a time when there were lots of conversations in this country about building walls and restricting entry of foreigners. It ended up being a rebellious act through art, avoiding the noisiness of politics.