Kevin Hart gets 'high as hell' in Hydrow brand campaign

Hydrow is the latest in-home fitness brand to bring star power to its marketing. Its new campaign stars comedian Kevin Hart, who was also named creative director of the company last year, promoting what the brand calls the “Hydrow High.”

The push was created out of the brand’s new agency of record, Mojo Supermarket, and includes a comedic spot starring Hart, a 30-second anthem spot and a New York City takeover experience.

Jono Paull, group creative director at Mojo Supermarket, said the agency’s goal was not just to create a campaign, but to “build a brand.” The focus was to celebrate the holistic wellness aspects of using the Hydrow rower, instead of zeroing in on the aesthetics-oriented elements of fitness. It’s not about how Hydrow makes you look, but how it makes you feel, the campaign aims to show.

“While the whole category was yelling about shredded abs and dropping pounds, we wanted the work to break out from the norms of its category, starting with the line ‘Feel the Hydrow High,’” Paull said. “It’s a whole health brand that wants to give people a better mind-body experience to improve their daily life.”

The campaign’s 30-second anthem ad illustrates post-exercise euphoria and how a great workout can make one feel both powerful and grounded.

The spot starring Hart takes a comedic approach to deliver that “Hydrow High” message and depicts the actor "FaceTiming" his trainer to discuss the “good feeling” he has after rowing. As he hangs up the call, he remarks to himself: “I’m high as hell!” 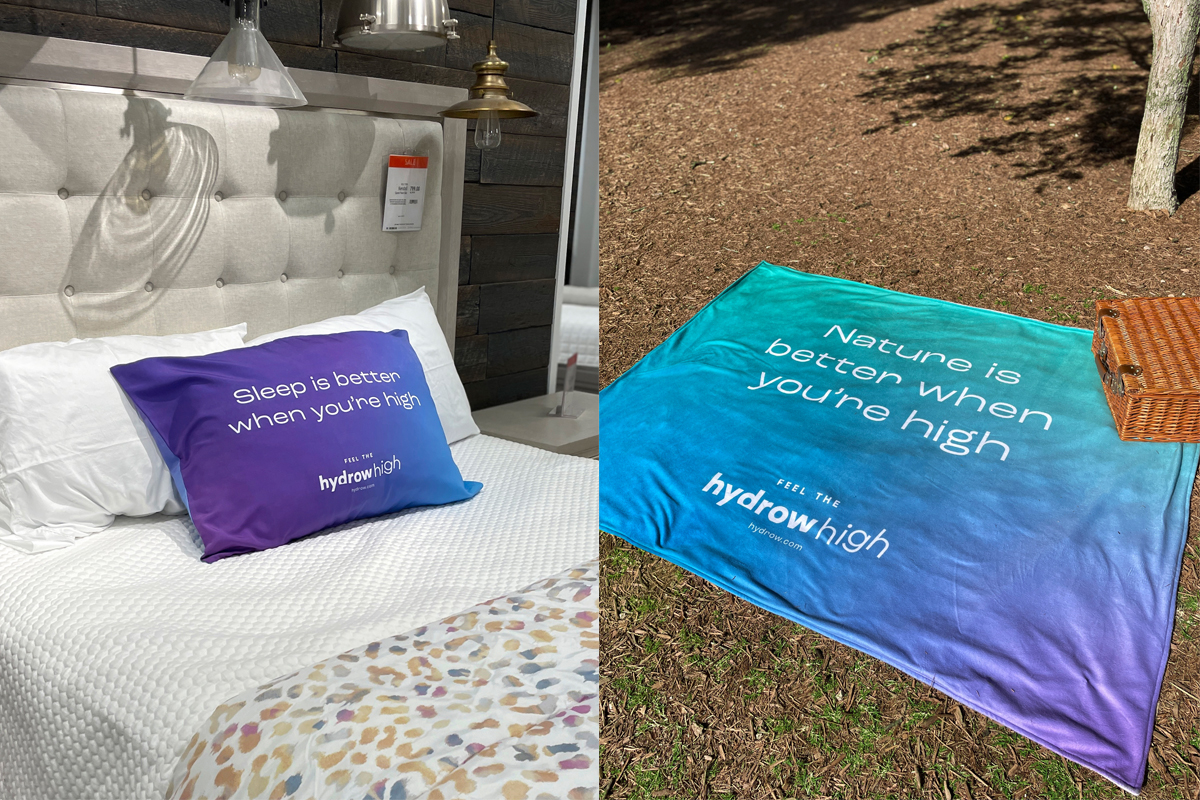 The NYC takeover includes more cheeky humor. Hydrow scattered pillows that read, “sleep is better when you’re high,” in mattress stores, and coasters that read, “food tastes better when you’re high,” in restaurants and bars. The props are easy to envision as fodder for Instagram content, a potential bonus to the brand without it having to deploy a social media campaign. 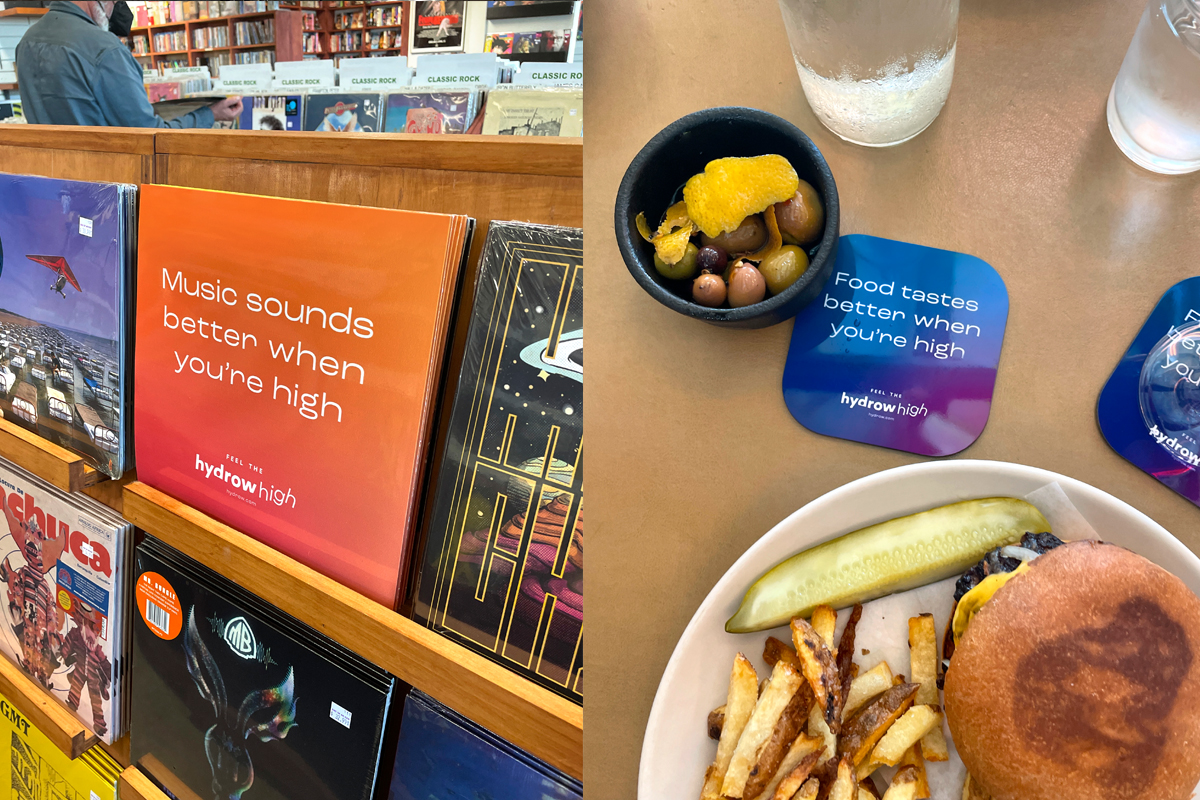 The campaign is just the latest string of work from Mojo Supermarket, the indie agency that has been on the rise with the addition of clients such as Truth, Stock X and more.

In addition to working with Hart, Hydrow has also scored backing from big celebrity names including Lizzo and Justin Timberlake according to CNBC, which reported the brand to be considering a merger in efforts to go public.

Hart was named creative director in October 2020, given his “genuine love” for the brand, said Gretchen Saegh-Fleming, chief commercial officer of Hydrow.

Hart “has since brought endless energy and passion to the team," Saegh-Fleming said. He is "an avid Hydrow rower himself, he has great hands-on experience and is always willing to share his own rowing journey with our fantastic Hydrow community.”