As the U.K. emerges from lockdown and starts to head back to work, a new spot from McDonald's depicts people from all walks of life and different workplaces savoring their McDonald's breakfast, whether they're just off a night shift or starting early.

Directed by Georgie Banks-Davies at Rogue, (who recently helmed hit TV series "I Hate Suzie" starring Billie Piper), the ad by Leo Burnett shows a range of characters taking a break to immerse themselves in breakfast, including builders renovating a church, an office worker tucking in at her desk and a busy nurse taking a break from his shift. It's not all about the workplace though—there is also an exhausted father of a newborn, a same-sex couple digging into their sandwiches in bed and a mom getting breakfast delivered as her family preps for the day. In each case, a spotlight falls upon their faces as their meals whisk them into their own little worlds, if only for a moment.

The campaign, which comes as the fast feeder relaunches its breakfast platform in the U.K, also includes outdoor ads, some of which depict only empty wrappers for items like a Bacon Roll or Hash Brown, with a few crumbs left over. The ads are subtle and virtually unbranded, with only the Golden Arches logo to indicate McDonald's. The effort follows other recent minimalist campaigns by McDonald's, including one in France, which have also played down overt branding and focused on the food items.

“Breakfast can be a meal that people view in binary terms, either necessary or unnecessary, but rarely in terms of the most satisfying meal of the day" said Steve Howells, director of marketing and media, McDonald’s, in a statement. "In fact, around a quarter of Brits skip breakfast entirely, according to Kantar. But you’d not skip a meal that gives you a moment of joy, and so we wanted to show, whatever the mood or occasion—McDonald’s is there to provide a little moment of enjoyment and proper satisfaction at breakfast time.”

"We took a simple human truth and turned it into a cinematic, joyful body of work that showcases those moments and the feelings you only get from tucking into a McDonald’s breakfast," added Mark Elwood, executive creative director at Leo Burnett.

The campaign will run in the U.K. and Ireland initially for four weeks and then in shorter bursts throughout the year. 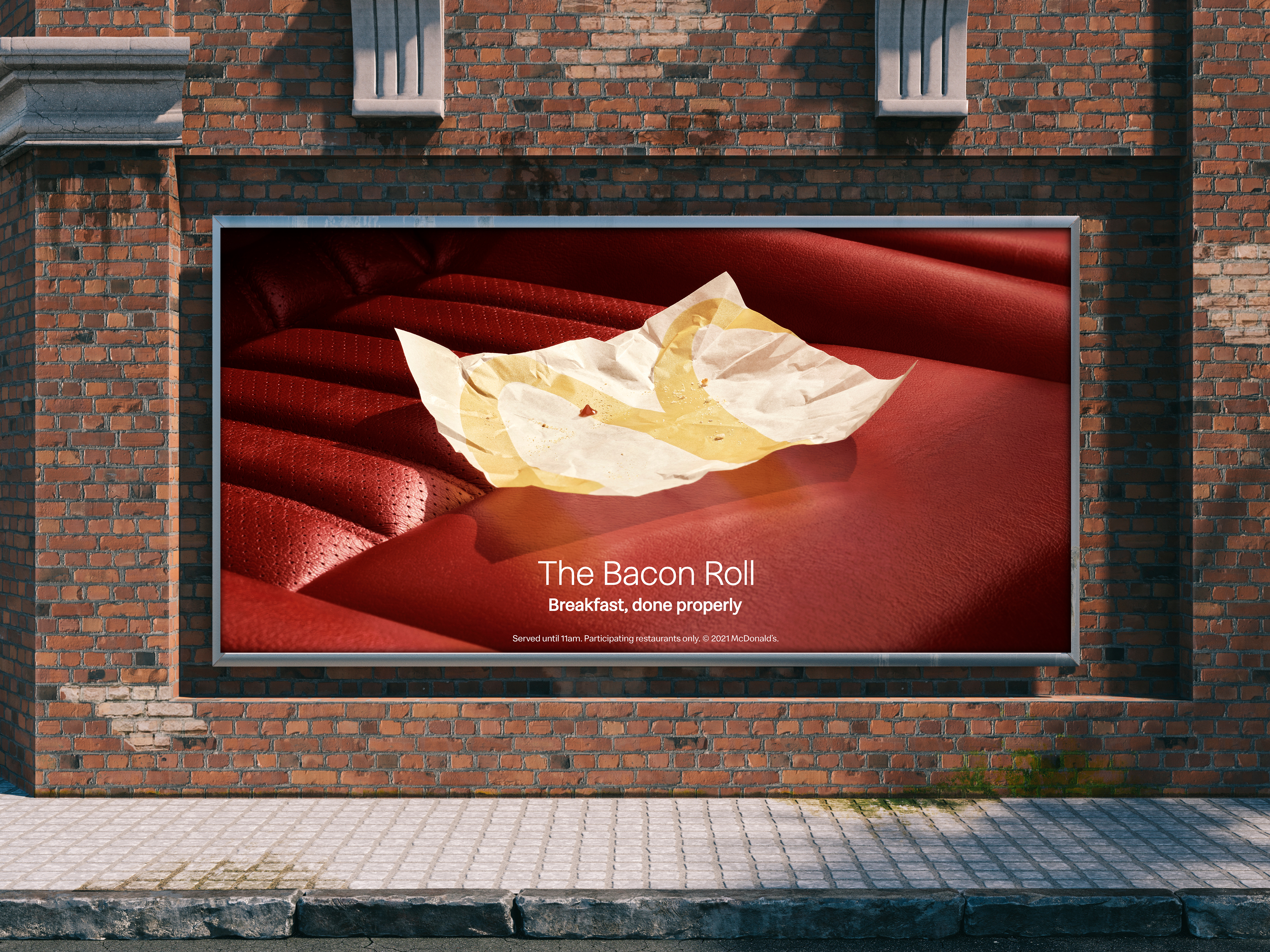 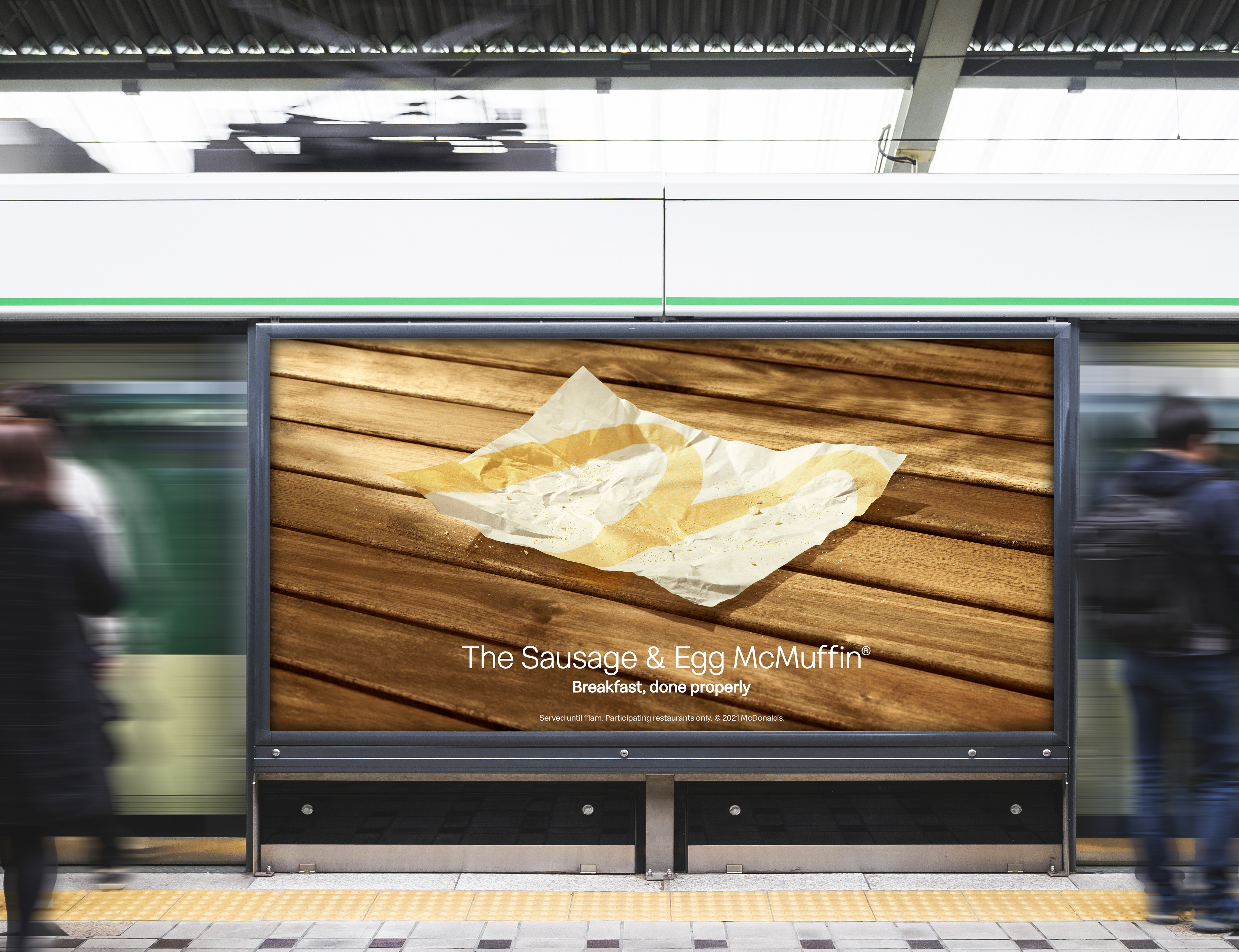 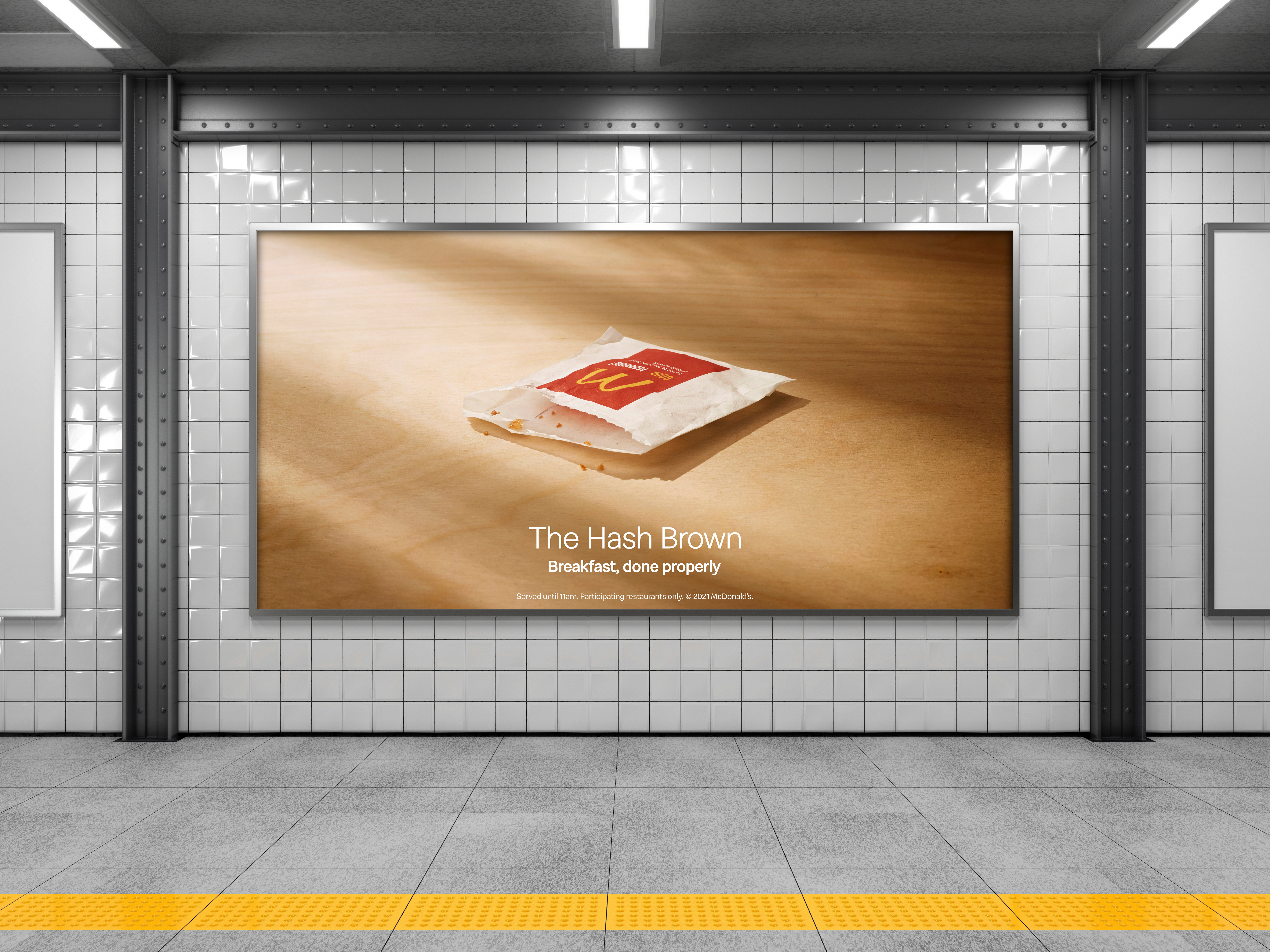 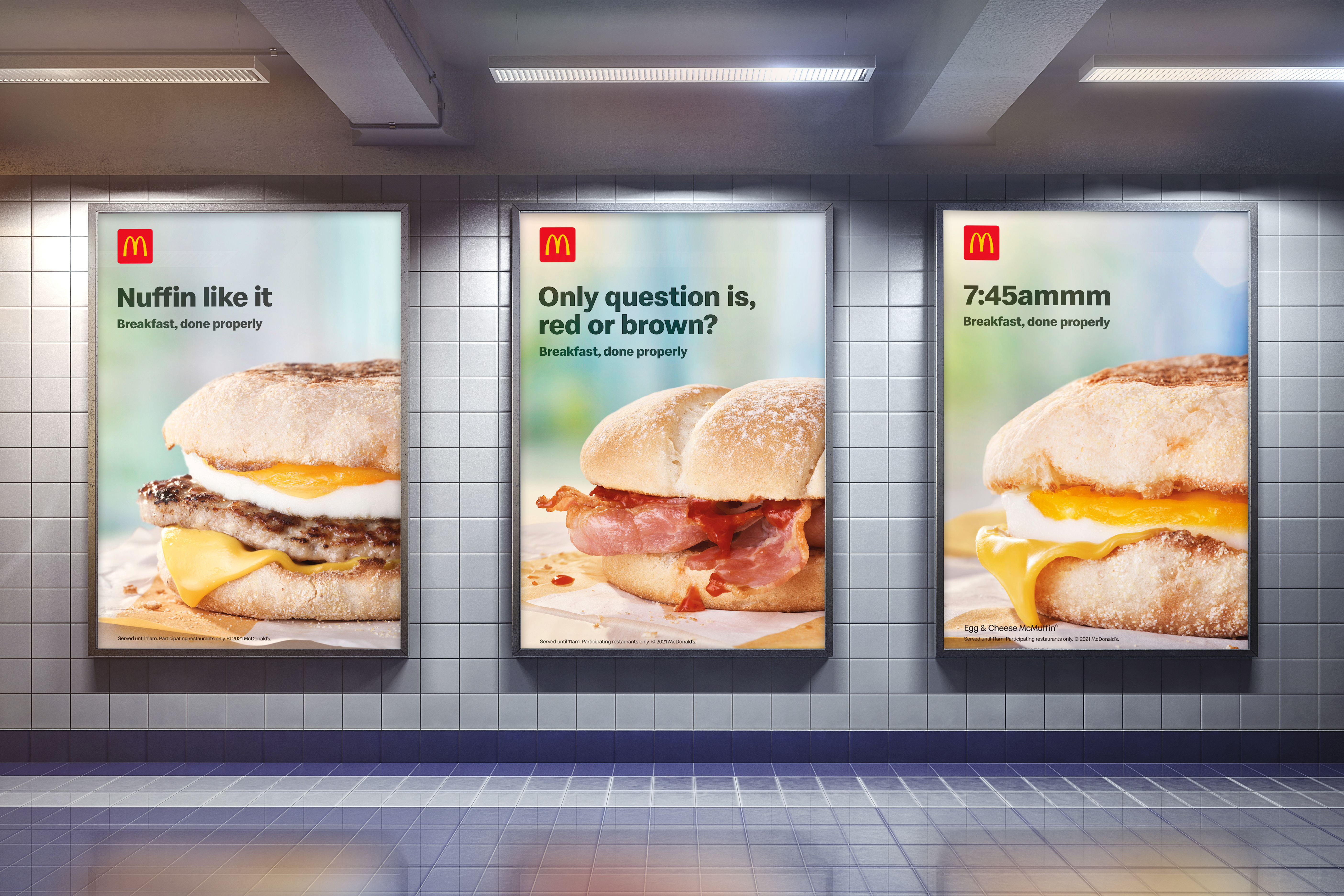 McDonald's-UK: A mom's uncool set of wheels goes a long way in this sweet McDonald's spot

McDonald's-UK: McDonald's picks 'Return of the Mack' as its post-lockdown soundtrack