Netflix made a fake brand for LGBTQ+ families

As the streaming wars intensify, brands in the space are dreaming up increasingly inventive ways to promote their content. The latest comes from Netflix Italy, which has created an entire fake brand, complete with pop-up store, to promote "The Invisible Thread," a new Italian comedy/drama movie about a teenager with two fathers.

Agency Dude Milan developed the brand, "Hom," which is styled as a range of home products designed specifically for families with same-sex parents. The products are actually no different from regular products, and the aim is to highlight that the domestic monotony of everyday life is just the same for LGBTQ+ families as in traditional family units. 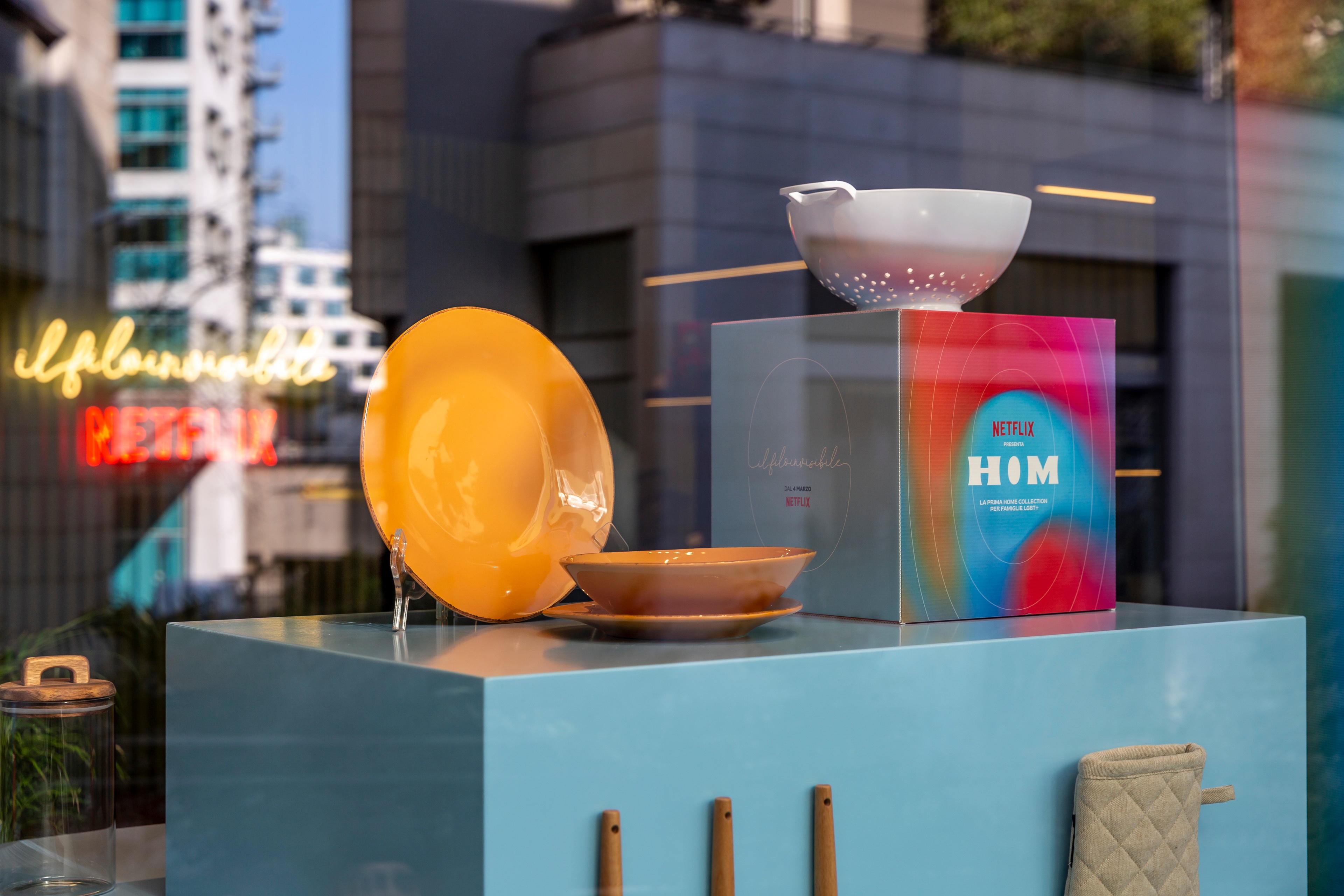 The products—including chairs, pots and pans, photo frames, rugs and clocks—went on display (although not for sale) at a pop-up store in Milan last weekend (March 4-6 ), backed by a spoof promotional film launching the fake brand on social media. This was  followed by a second film, seen here, in which Filippo Timi, one of the stars of the film, talks through the key features of some products. The idea starts to become clear when he explains that, for example, the Hom chair works just the same as any other chair. 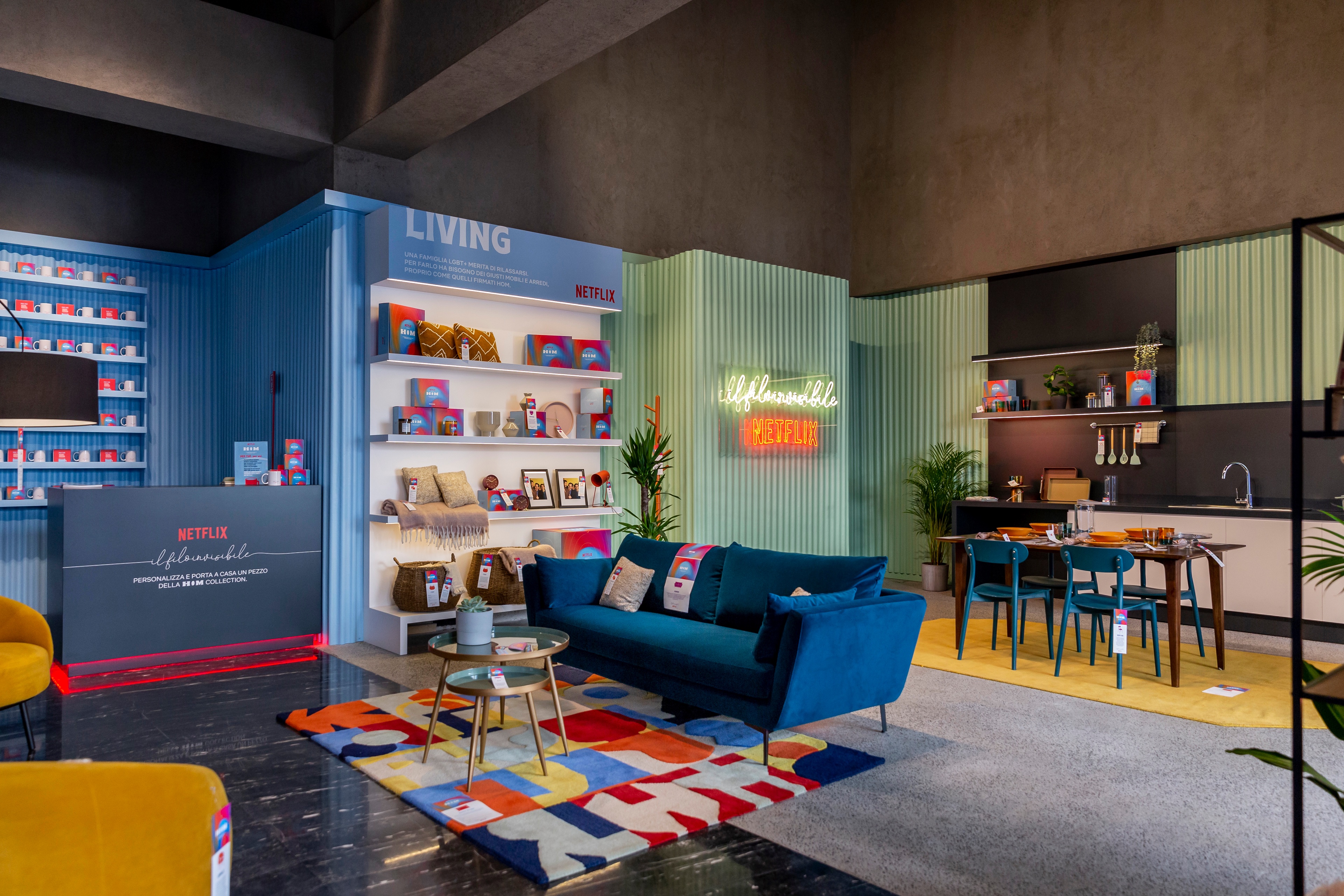 Italian Instagram influencers active in the LGBTQ+ community also promoted the campaign and fake brand in their videos. The campaign is supported by Diversity Lab, an association that works to raise awareness about the importance of inclusion relating to communication content. 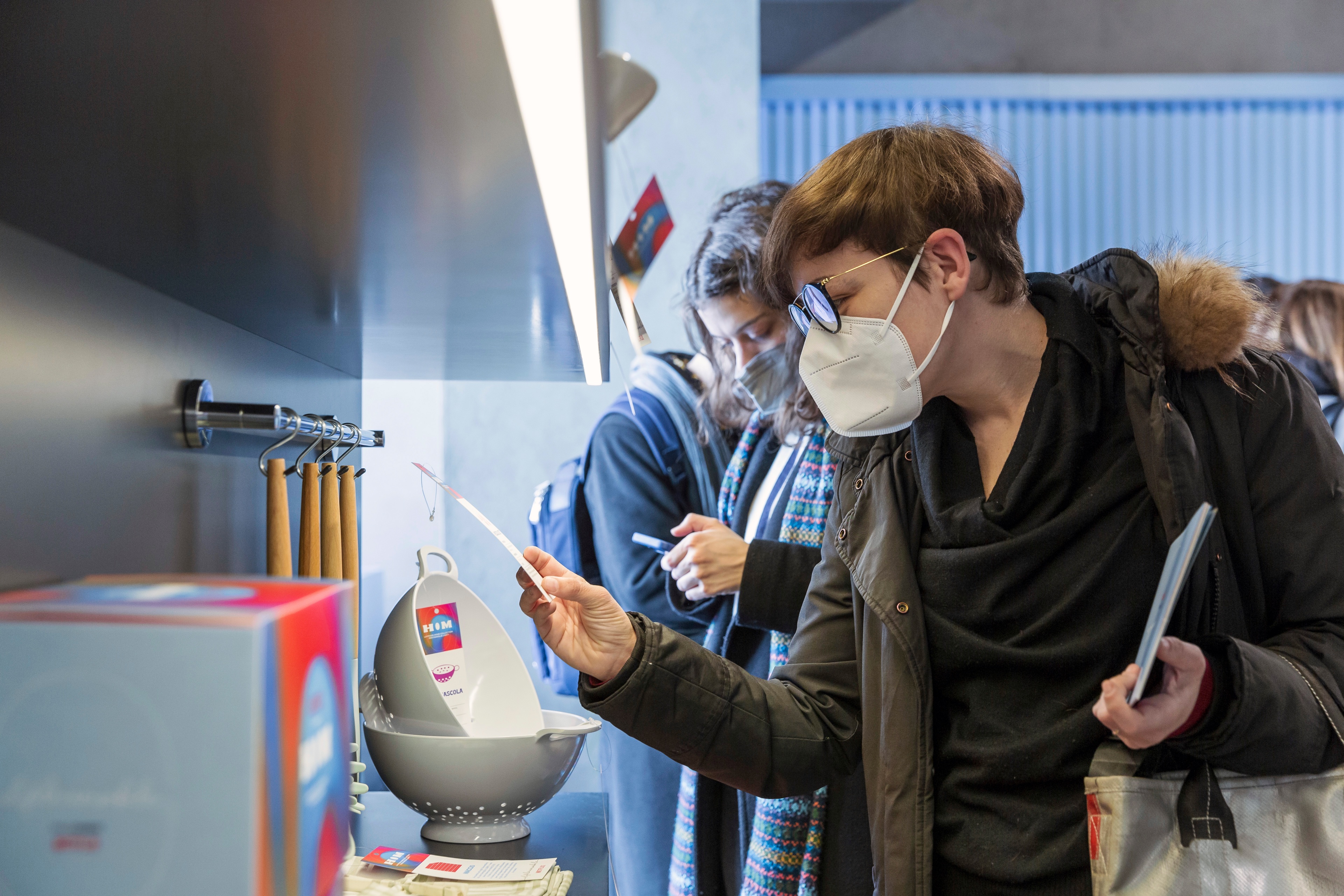 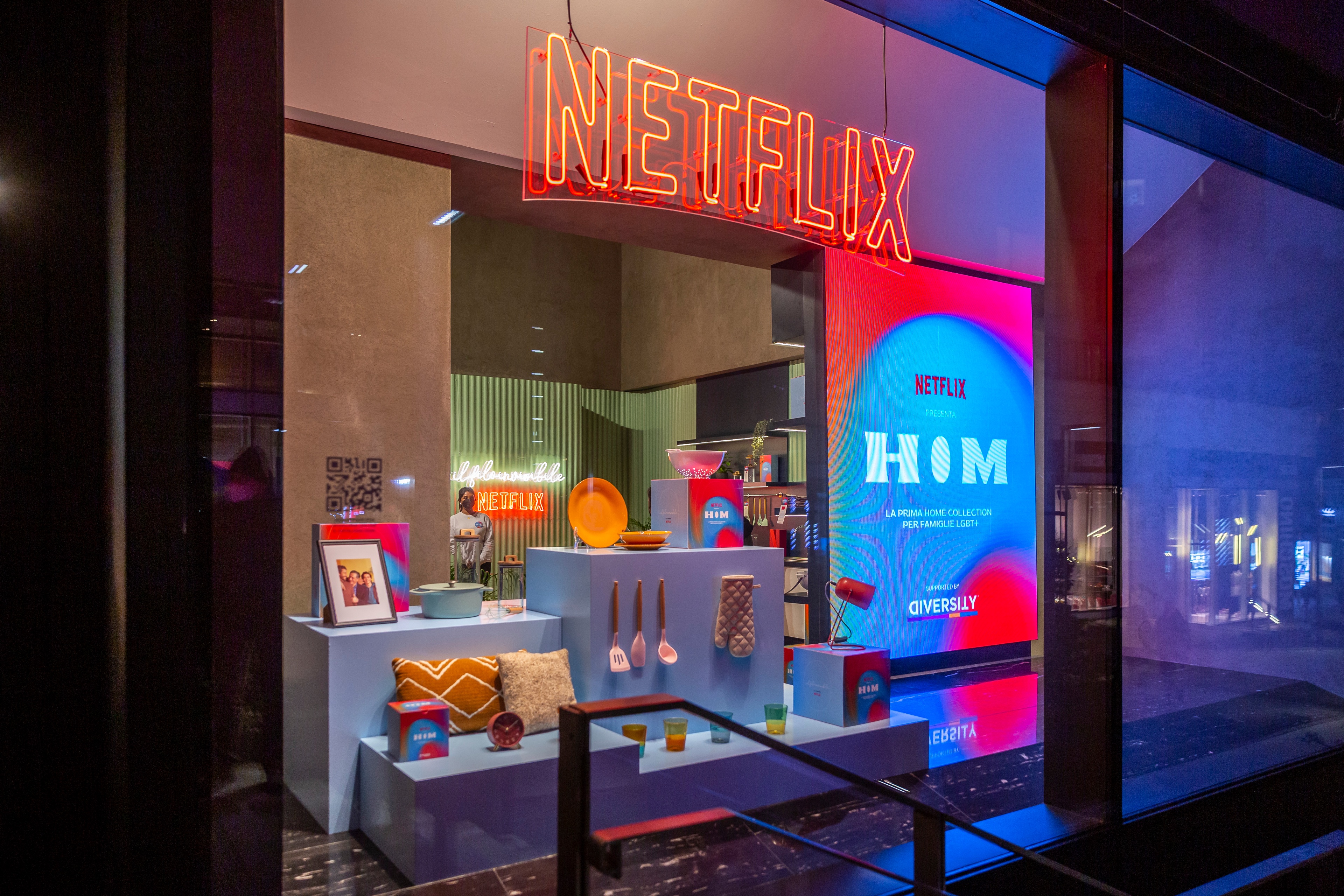 Netflix Italia: Netflix took Milan back to the '80s for 'Stranger Things' stunt