The pro athlete dons the Amazon hero’s red, blue and gold costume and engages in a fierce racket battle with tennis-ball-spewing robots in a blockbuster new spot for DirecTV. (Fellow tennis great John McEnroe also makes a cameo, in a less valorous role.)

Created out of TBWA/Chiat/Day Los Angeles, the ad is part of “Get Your TV Together,” the first campaign announcing DirecTV Stream. The service was formerly known as AT&TV and now falls under the DirecTV umbrella following AT&T’s spin off of its video properties earlier this month.

The campaign aims to show that DirecTV Stream gives viewers a full entertainment experience comprising live viewing and on-demand, without sacrificing the quality of either offering. Williams as Wonder Woman is meant to embody that concept, though her withdrawal from the U.S. open dilutes the premise and makes for unfortunate timing for the campaign drop this week.

The  new spot was directed by Traktor and produced out of Stink. The campaign will run into early 2022 and includes broadcast spots, social, digital, an interactive game, comic book, OTT, connected TV, OOH and radio. 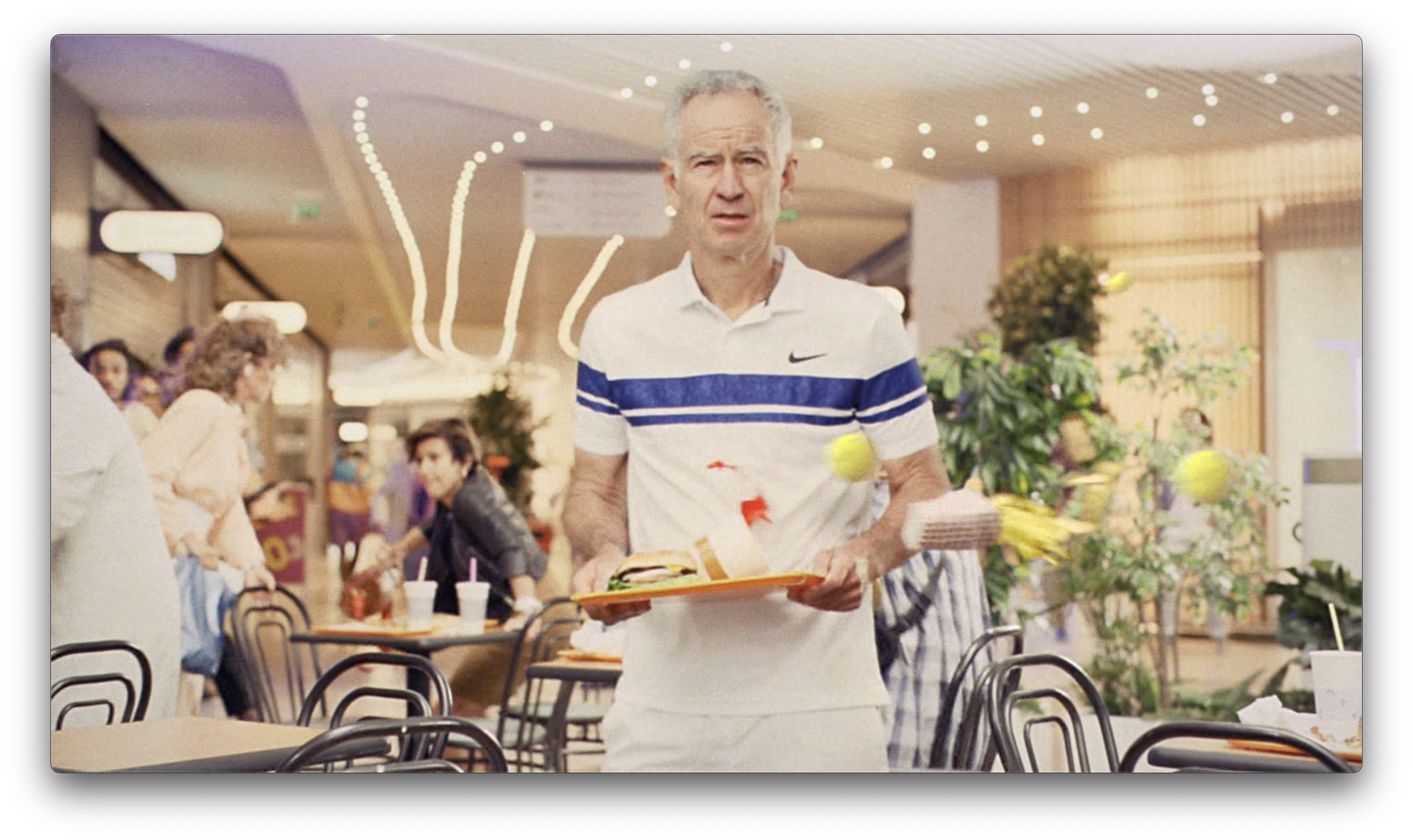 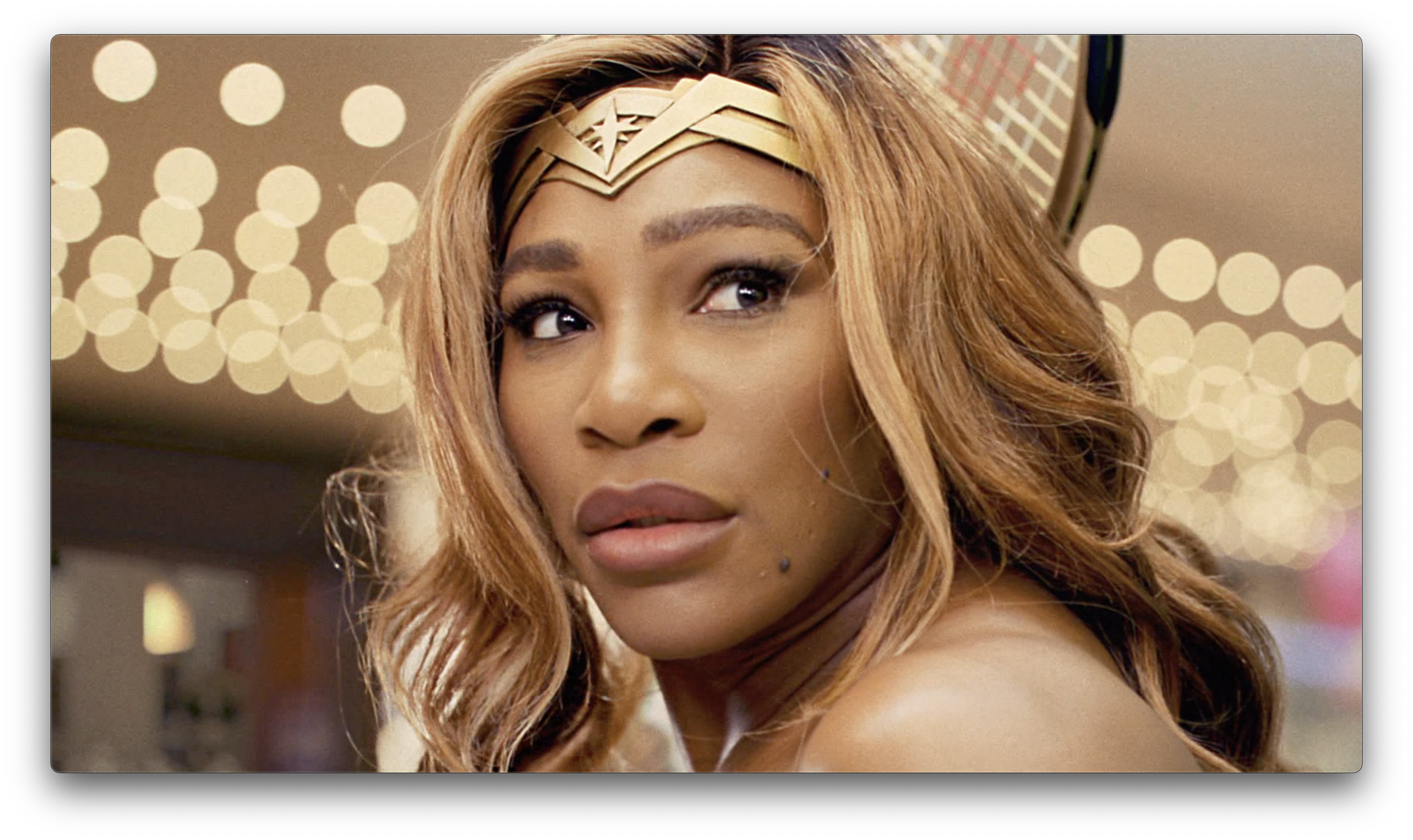 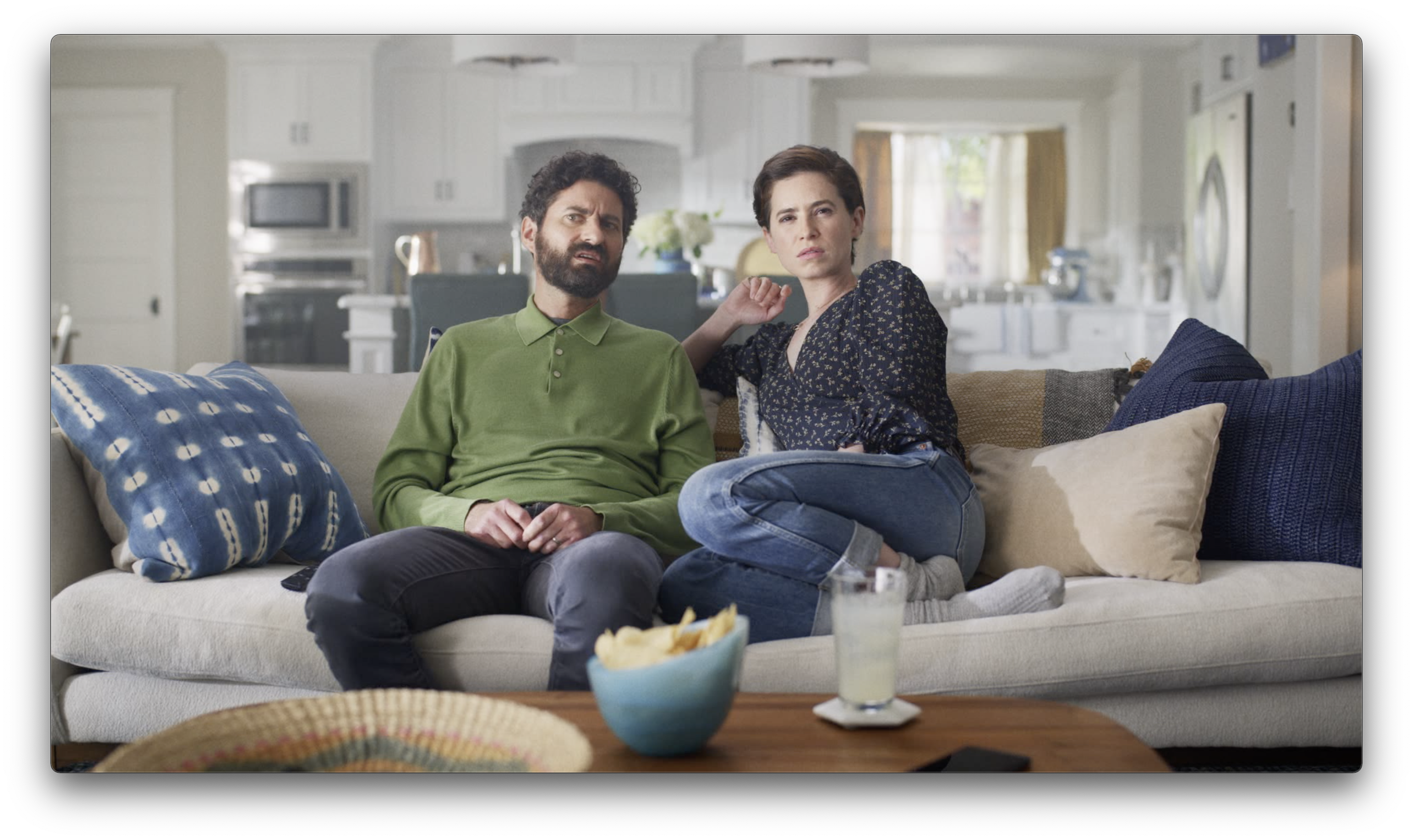 DirecTV: DirecTV : Can You B. Lieve It