For our AAPI Heritage Month creative excellence series, Will Chau, the grocery chain's global executive creative director, reflects on how 'shared fate' of family and colleagues impacted his career—including a major project during the pandemic 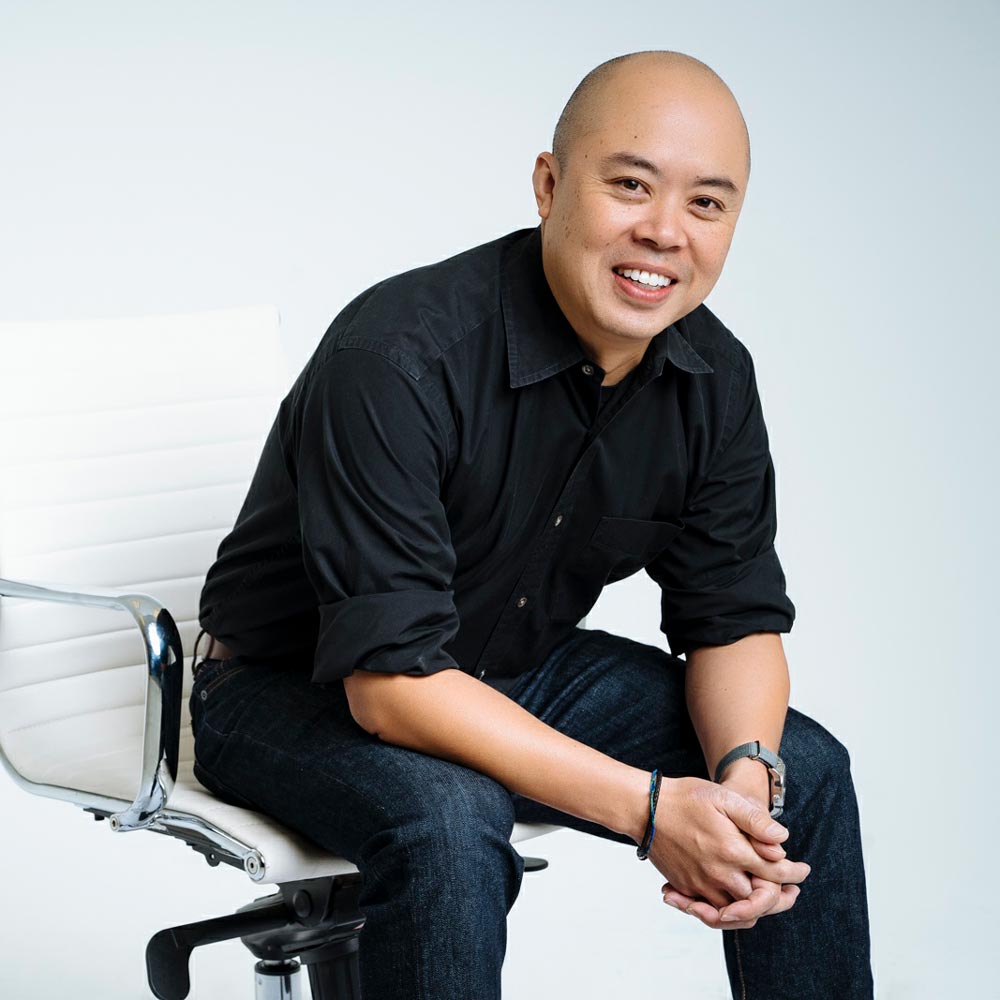 Our Asian American Pacific Islander Creative Excellence Series now travels to the creative department of Whole Foods Market, led by Global Executive Creative Director Will Chau. On his creative journey, Chau made stops at top agencies including Hill/Holliday, David&Goliath and GSD&M before landing his role at the organic grocery chain, which he calls “the most challenging job I’ve ever loved.”

Along with his day job, Chau gives back as founder of portfolio school The Austin Creative Department, where he offers full-tuition minority scholarships.

This week’s guest editor, David&Goliath Founder David Angelo, Chau’s former boss, describes him as “the consummate art director, craftsman, mentor, teacher—the ultimate co-creative conspirator. His work ethic is only matched by his commitment to get the very best work out of the people he inspires. I have had the pleasure of working with him when I first founded David&Goliath and have nothing but incredible respect for what he’s achieved since.”

Here, Chau opens up about the recent passing of his father, a Hong Kong immigrant who, along with his mother, imparted in him values of family, hard work and humility. Their legacy has informed every step of his career, including a major project he was able to tackle during the pandemic, the packaging redesign of the 365 by Whole Foods Market line.

I’m honored to be asked to contribute to this series. My emotions are raw, and my wounds are deep, as my father very recently passed away. But as I reflect on who I am and my perspective as an Asian American in the marketing field, I’m also feeling grateful and inspired, because none of this would’ve been possible without the influence of my dad.

My parents came to the U.S. from Hong Kong in the late 1960s speaking very limited English and having even more limited skills. But through hard work, they managed to save and open several restaurants in a predominantly Caucasian neighborhood. As an Asian American who began working in the advertising field in the early 1990s, I could relate to how my parents may have felt as outsiders with a lot to prove.

My siblings and I were all put to work at my parents’ restaurant at a young age, and that’s where I learned the values that guide me to this day. Six straight hours of rolling eggrolls in a cold storage room would instill hard work and humility into any kid.

Family. Work. Humility. These are the values that I’ve tried to carry with me throughout my career. My dad always expected a lot from his kids, but he expected even more from himself than from anyone else.

The rebranding of our 365 by Whole Foods Market packaging is both a professional and personal achievement that signifies these values. We launched a complete redesign of almost three thousand packages during the global pandemic, and it was only made possible because of the dedication, collaboration and humility from our entire team. 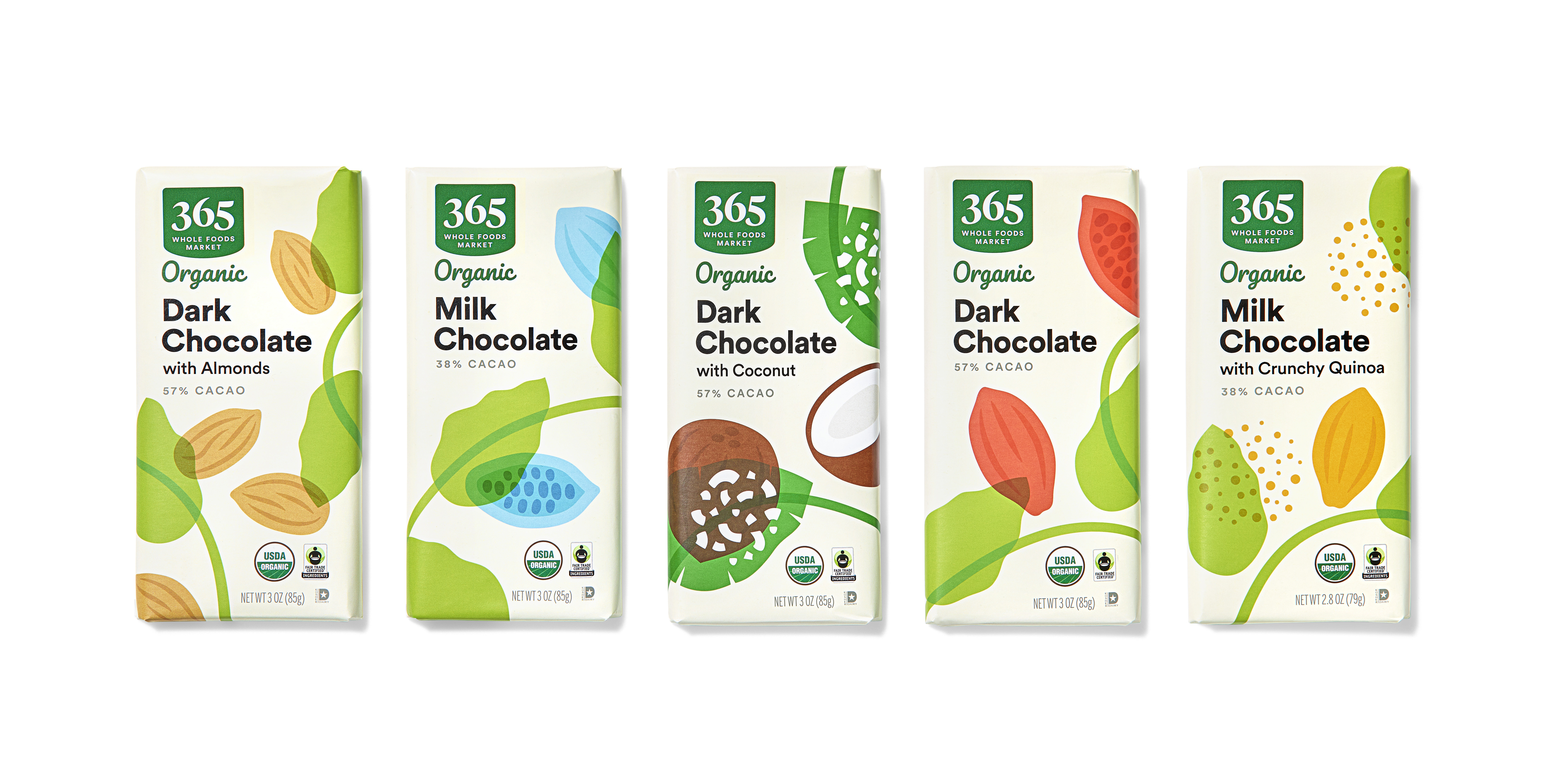 We pushed ourselves, and each other, until we knew the work was as good as it could be. Designers would routinely share files (unheard of in my past agency life) and literally pitch in on another person’s design in order to meet not just deadlines, but also my creative expectations.

The strategy of the packaging rebrand was to “bring joy to your kitchen.” We created a design system that was vibrant, shoppable and flexible enough for each category to have a distinct personality within the broader product line. 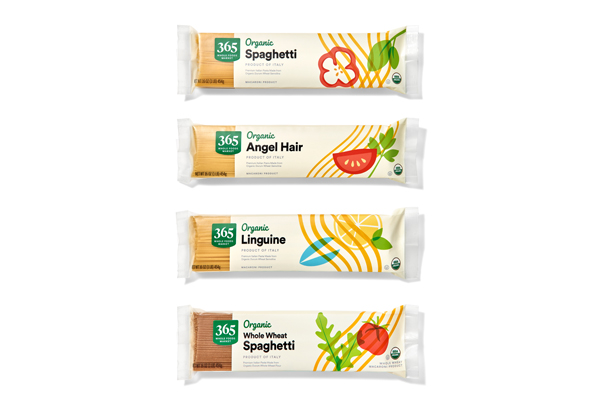 While the majority of my career was spent on the ad agency side, being on the brand side now at Whole Foods Market gives me a new perspective where we all succeed or fail together as a family. We call it "shared fate."

During his final days, I’d visit him nightly in the hospital and he’d ask me the same two questions each time.

“Did you have dinner with your mother?”

And “Did you finish your work?”

My answer was always “yes” to both, but the real answer to his second question, is actually, “no.”

With his principles guiding me daily both personally and professionally, my work will always be with me and never finished.