The limited-time fries return with campaign led by Deutsch LA

Taco Bell’s Nacho Fries are back for their seventh run and this time, the campaign is taking its cues from anime.

The fast food chain has used cinematic-style trailer campaigns to promote the fries since their January 2018 debut. Now, for the seventh appearance of the limited-time product, Taco Bell introduces the Fry Force, a team that defends the spiced fries from monsters. The crew appeared in a manga-inspired booklet released July 15, which teased the video campaign that debuted July 22.

The 60-second animated video shows Rei, the leader of the Fry Force, battling monsters out to devour not just the fries and their nacho cheese sauce, but everything in their path. “Either we fight together, or we fry alone,” she declares.

The video ends with a movie trailer-style line reading “now serving” instead of “now showing.”

Like manga, the booklet reads from right to left, but is written in English, not Japanese.

“We spent our whole lives defending Nacho Fries and earth’s Mexican spices,” reads a line near the beginning of the teaser tale. Along with Rei, the Fry Force includes Kosuke, John, Marco and Val.

Taco Bell’s creative agency Deutsch LA concepted the campaign, which was done in partnership with Psyop directors Luca Vitale and Kylie Matulick, who brought together a team of animators, artists, and designers, including a partnership with Tokyo anime studio Yapiko-Animation.

The comic book-style teaser was designed and produced by Edelman LA and Poison Pencil. Deutsch LA is the agency behind the commercial set to debut later this month. As the comic book-meets-press release ends, Rei is poised to set out to save her brother who disappeared. And, we’re guessing, she’ll save the world’s supply of Nacho Fries along the way.

Nacho Fries made their debut at Taco Bell in 2018, when Josh Duhamel starred in the first and second “Web of Fries” campaigns that year in January and June. In January 2019, James Marsden took over in a space odyssey, “Nacho Fries: Retrieval,” and then, in June that year, Darren Criss was featured in a riff on music biopics called “Chasing Gold.” In 2020, the campaigns were a spoof on a buddy action flick called “Supply & Demand” and a trailer-style spot for a fictitious movie called “The Craving,” starring Joe Keery and Sarah Hyland.

Nacho fries are returning to the menu on July 22. As usual, they’ll be offered a la carte. There’s also a new loaded taco style, which smothers the fries with toppings including warm nacho cheese sauce, seasoned beef, spicy ranch sauce. 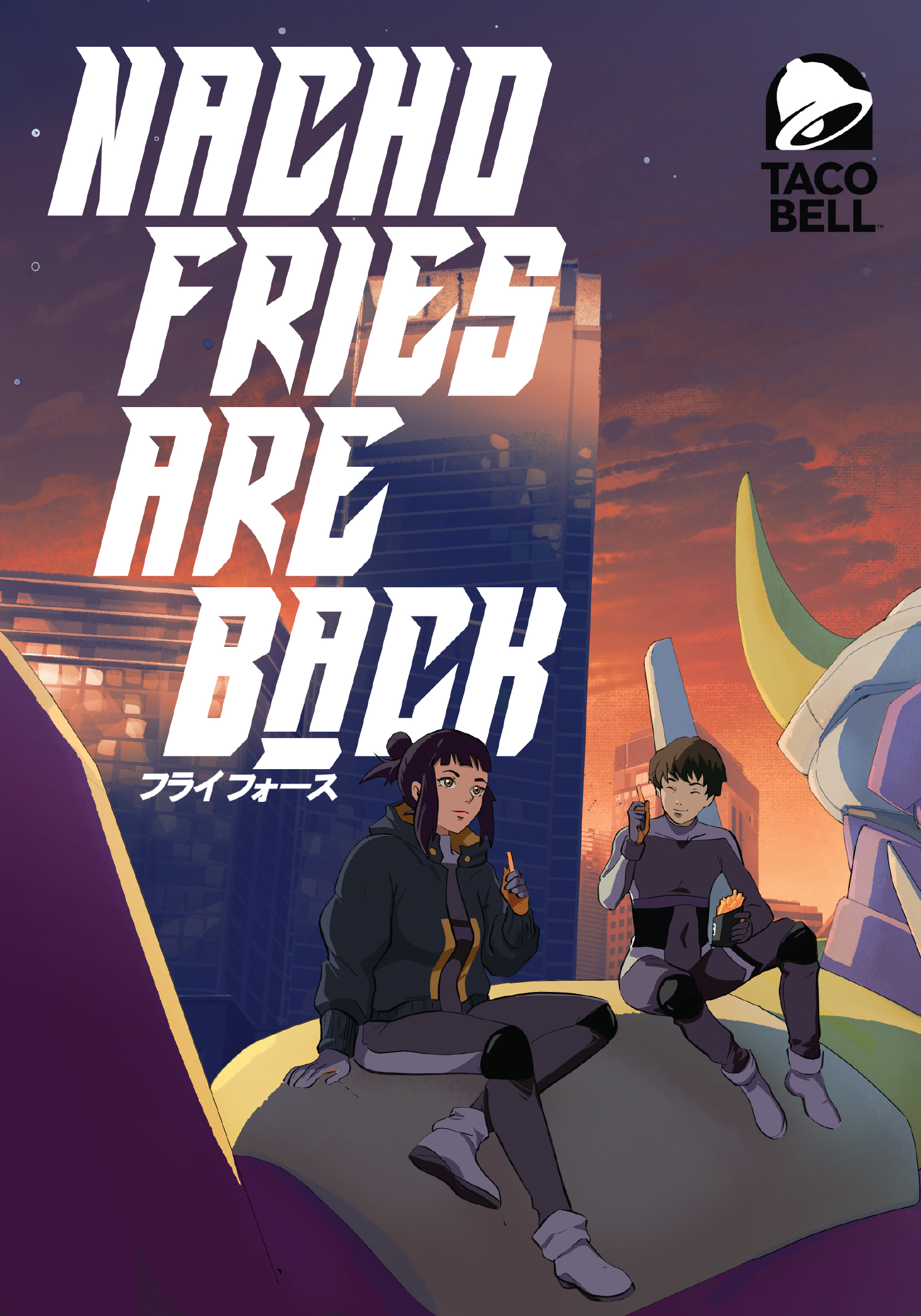 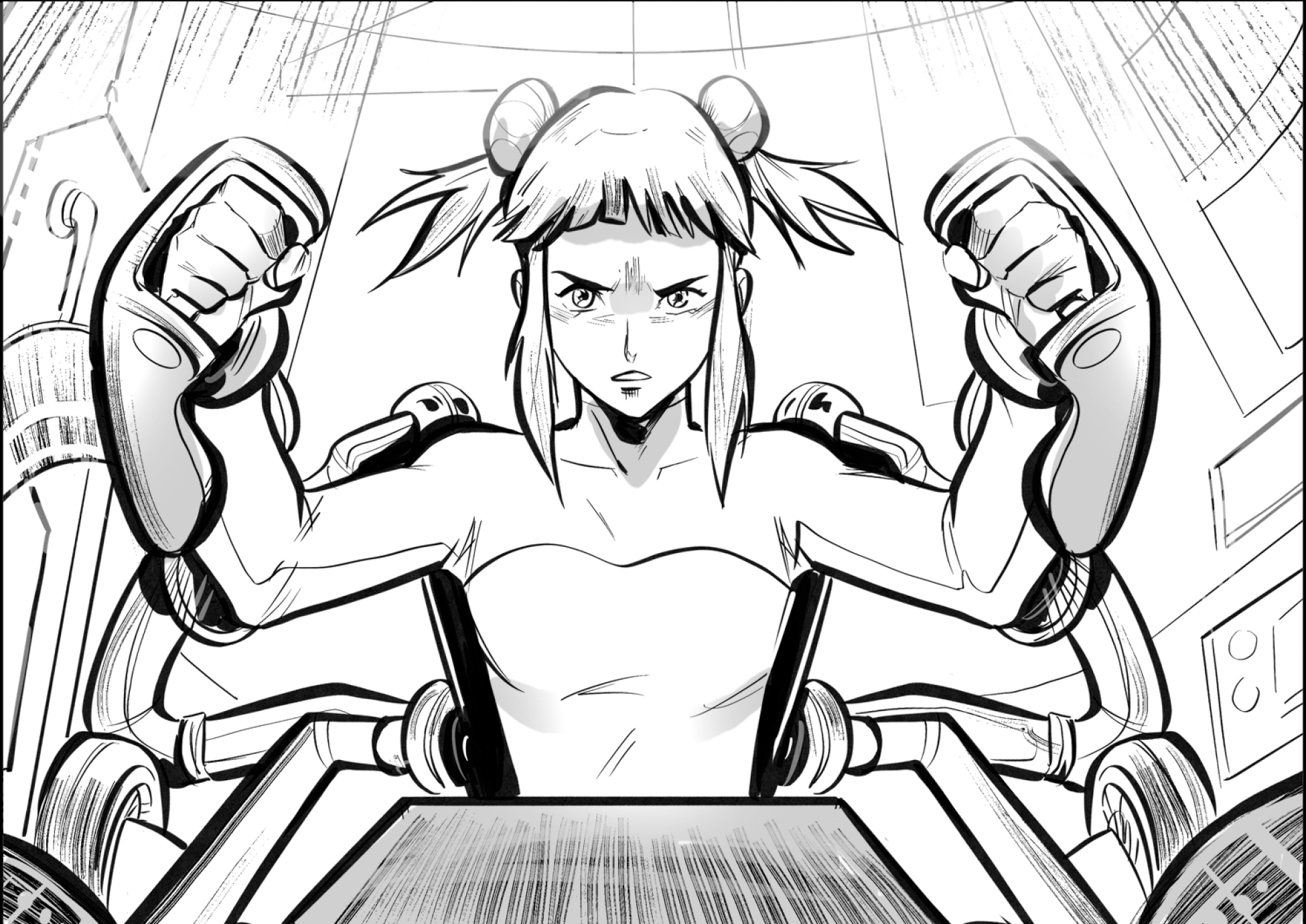 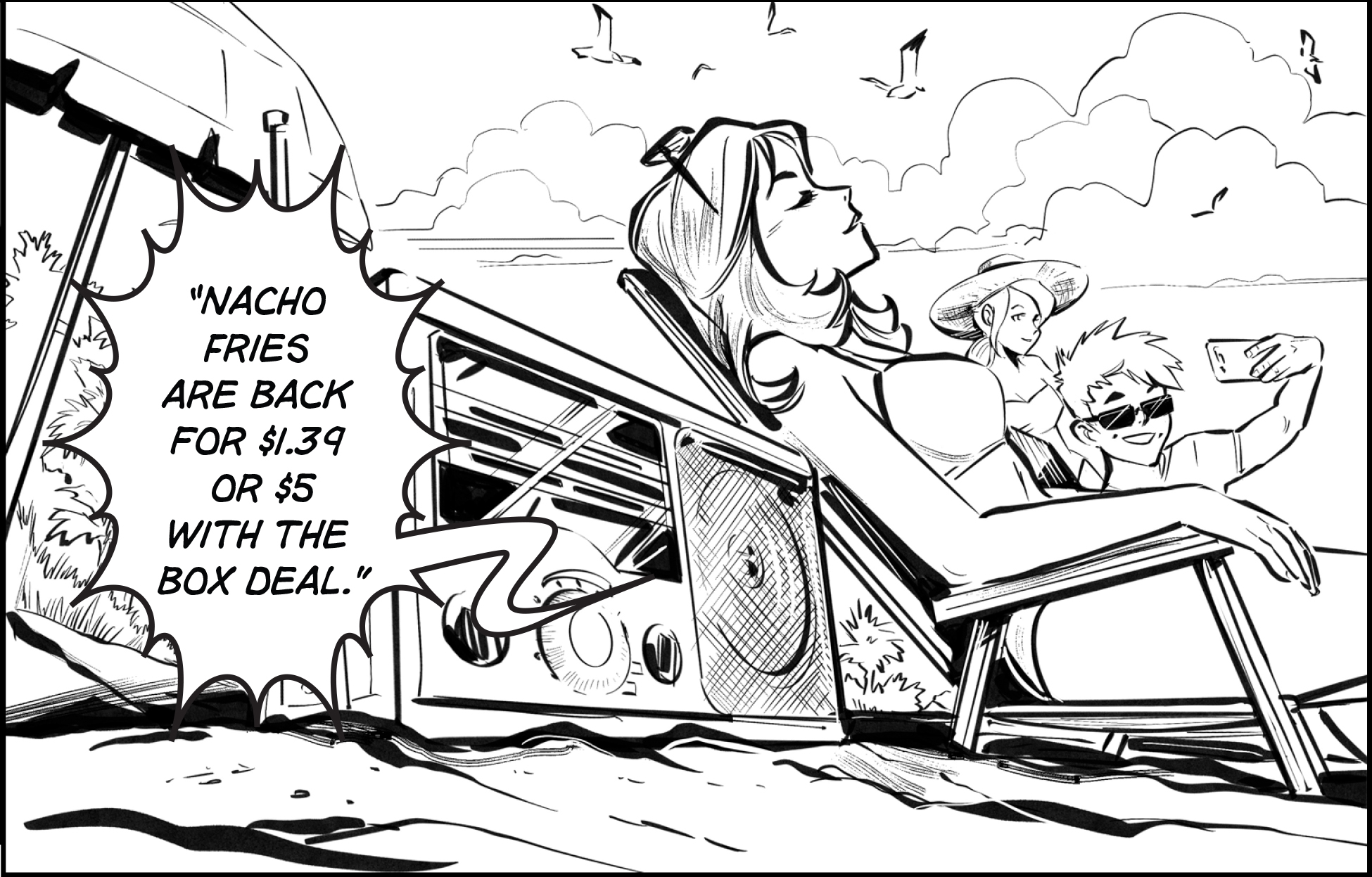