The lockdown has put a huge strain on marketers who turn to experiential campaigns to get the word out. Entertainment brands, for example, rely on major confabs like SXSW or Comic-Con to draw viewers into the worlds of their various shows and films, but now they have to think more creatively to lure them in.

TNT, for example, had to reimagine its promotion of Season 2 of “The Alienist,” which made its broadcast debut last night. The series, based on the best-selling historical mystery novels of Caleb Carr, kicked off last year with a lineup of initiatives that leaned heavily on on-the-ground activations, says Telmo Tabuas, VP-brand marketing at TBS, TNT and TruTV. Those included a premiere event on the Paramount lot in L.A. that recreated New York City’s Gilded Age as well as a costume exhibit that traveled from L.A. to New York.

This year, however, the lockdown presented a huge snag. “Once COVID-19 hit, we were tasked with how to make noise and build awareness in new ways,” Tabuas says.

So instead of bringing audiences into NYC’s Gilded Age, TNT brought a bit of the Gilded Age to them. One of the key pieces in the second season campaign is an elaborate, exquisitely produced mailer featuring products you might expect to find in the show’s world. Created in collaboration with brand partners that Tabuas says “have lasted the test of time or capture the timeless spirit of New York City,” it included items like 1897 Old Forester Whiskey, meant to represent the independent spirit of Dakota Fanning’s character Sara Howard (bourbon is her drink of choice on the show). Along with that, TNT turned to the bartenders of NYC cocktail lounge Death & Co. to create drinks inspired by the show, also highlighted in a series of online videos starring the bar’s lead mixologist Shannon Tebay.

TNT also teamed with New York City apothecary DS & Durga to create a signature fragrance for the show, “First LIght Five Boroughs” and it partnered with department store Bergdorf Goodman, which has been a NYC retail institution since 1899, to create a curated selection of goods inspired by the show’s costumes. The retailer also has representation in the kit in the form of a silk pocket square.

All the products come wrapped in reproduced newsprint of publication the New York Journal featuring headlines from back in the day, and the package is positioned as a client promotion from Fanning's character, now the head of her own detective agency.

To create the promotion piece, TNT worked with agencies including Campfire, Mirrored Media and NVE.

As part of the campaign’s launch last night, TNT invited viewers and press to a virtual screening followed by an interactive murder mystery. 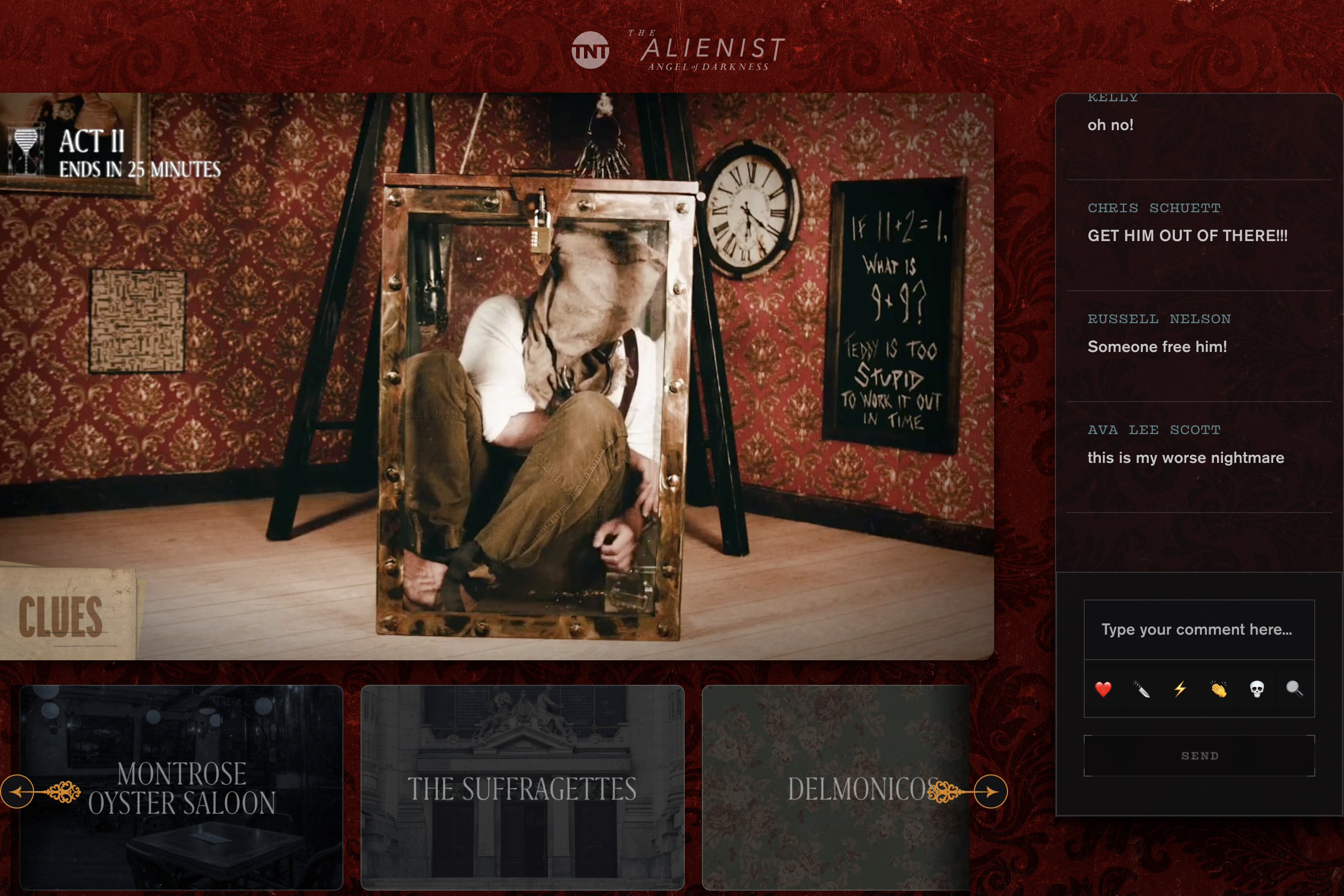 The campaign also includes more traditional broadcast promotions and a digital hub at TheAlienist.com that immerses viewers in 1890s NYC.

The TNT marketing team also wanted to continue promoting the show’s Emmy-nominated costumes, so instead of a roving fashion exhibit, this time around, they worked with Vogue on a digital content piece featuring Fanning and the show’s customer designer Rudy Mance, moderated by top designer Zac Posen. It also created a vintage catalog inspired by the show’s Siegel Cooper department store.

The Conde Nast partnership also included a faux cover of The New Yorker created by one of the magazine’s top illustrators. Additionally, there’s a podcast push, which includes a custom episode on "The Murder Squad" highlighting grizzly crimes from turn-of-the-century New York City. 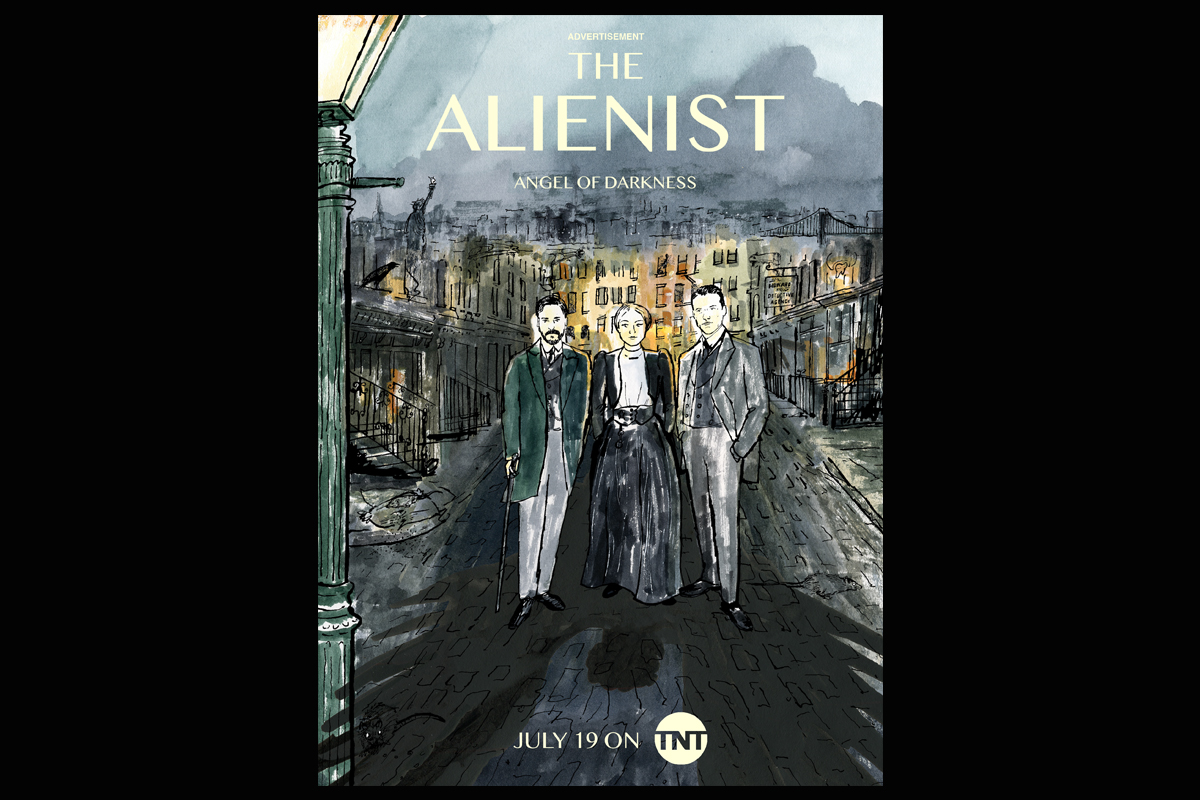