"Mad Men" star Jon Hamm may be sick and tired of the obsession over his crotch -- as he told Rolling Stone magazine in their current cover story "They're called 'privates' for a reason. I'm wearing pants, for fuck's sake. Lay off" -- but brands want a piece of his action bad.

For months there was debate over whether photos snapped of Mr. Hamm that depicted a rather large bulge in his pants had been digitally enhanced. But a Daily News report last week ended that speculation, saying the actor was asked by AMC executives to quit going commando in the snug, tailored 60s suits he wears and start reigning it in.

"This season takes place in the 1960s, where the pants are very tight and leave little to the imagination," a source told newspaper. "Jon's impressive anatomy is so distracting that they politely insisted on underwear." The Daily News added: Our insider says that during seasons one and two, AMC's marketing team even had to do some Photoshop magic on promotional booklets that went out to press in order to make his privates more, well, private."

Now, TMZ reports that two different underwear brands are vying for Mr. Hamm's attention, in the hopes of helping to remedy his problem -- if you could even call it that.

The undie brands gunning for Jon's crotch are Fruit of the Loom and Jockey.

"Jockey would like to offer our support for Jon Hamm in the form of a lifetime supply of Jockey underwear," it told TMZ, while Fruit of the Loom said: "We want people to be themselves. And if going commando makes you happy, we say go for it. But in case you change your mind, we got you covered."

The show comes back on April 7, and we'll be watching to see if the brands are advertising there. Jockey works with Chicago-based TPN, while Fruit of the Loom works with MDC Partners' CP&B. 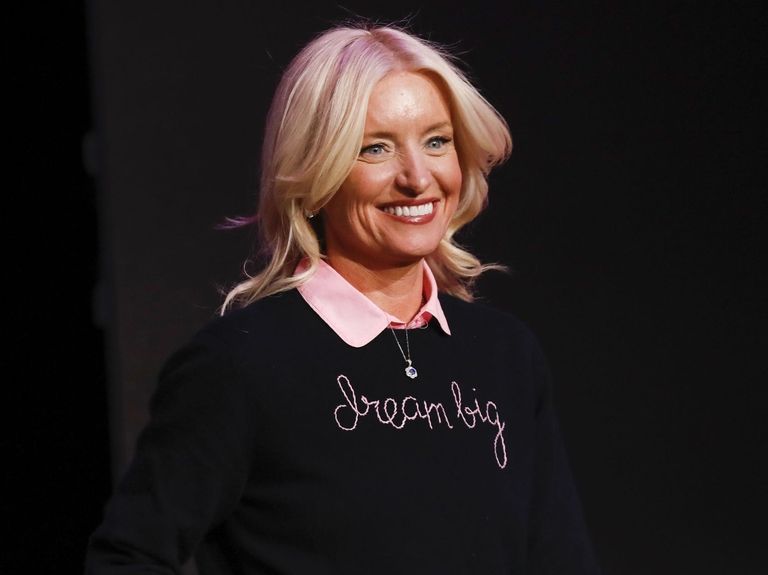 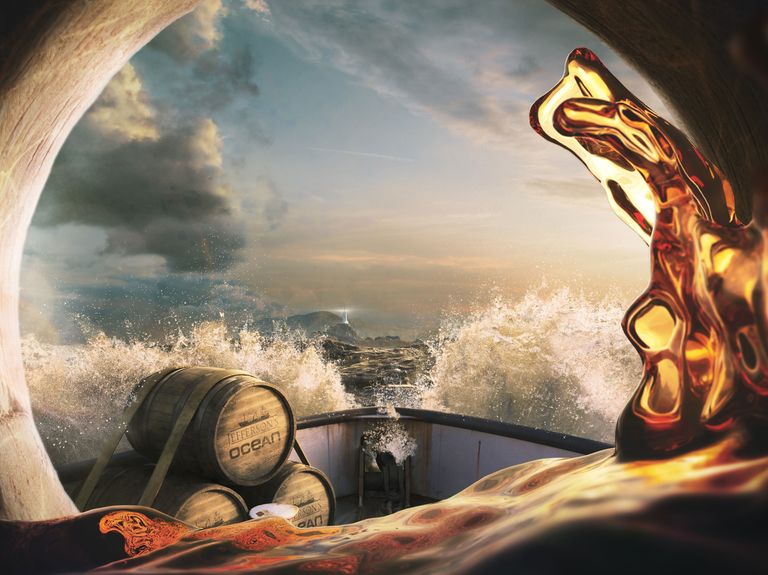 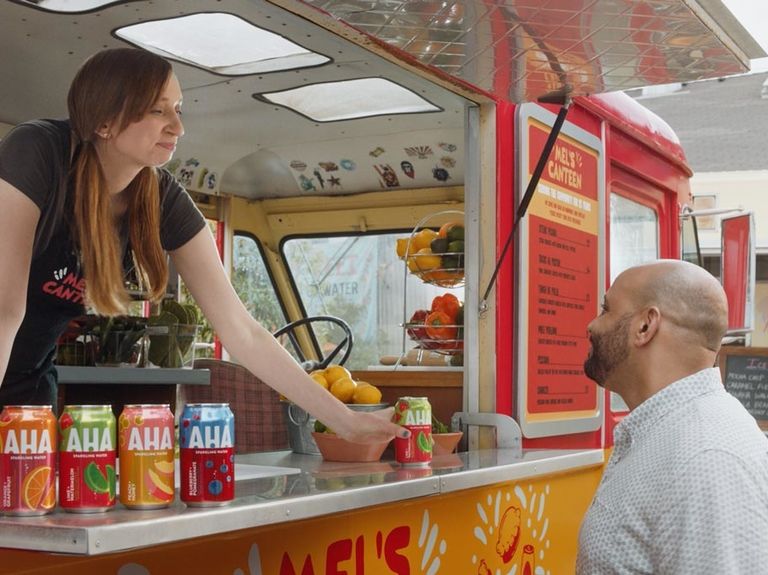