Will feature six BIPOC- and LGBTQ+-owned digital publishers
READ THIS NEXT
Exclusive: GroupM makes 2% pledge to invest in Black-owned media over the next year 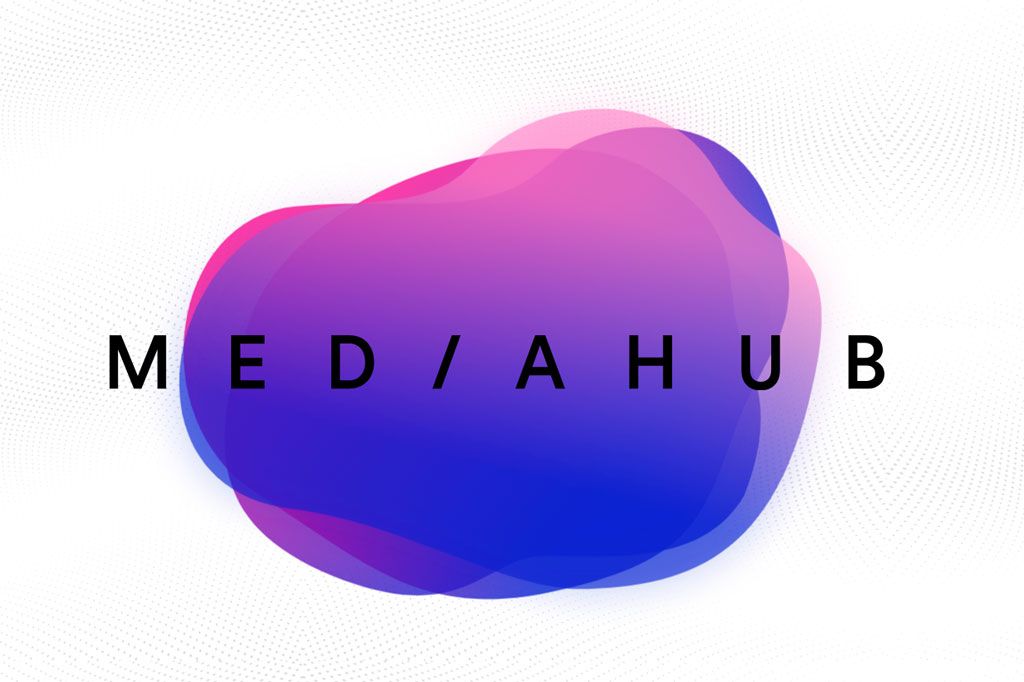 Mediahub will host its own diversity-owned media day to push for more equitable brand spending.

The virtual event will take place on Thursday and feature six BIPOC- and LGBTQ+-owned digital publishers.

The goal is to challenge historical assumptions and legacy planning and investment practices related to reaching diverse audiences and supporting diversity-owned publishers. The event aims to highlight best practices for working with these publishers and reaching these audiences at scale.

Despite the multicultural population growing to 40% of total U.S. population, only 5.2% of advertising budgets are invested in multicultural media and BIPOC-owned partners, according to the Association of National Advertisers. And BIPOC-owned suppliers, in particular 41% of Black-owned businesses, have been shuttered by COVID-19, further widening the equity gap.

“Over the last year, we have been working hard to challenge and address the racial, ethnic, identity and gender inequities in our industry, starting with tackling the internal systems within our own house here at Mediahub," Carrie Drinkwater, exec VP, national investments, Mediahub, said in a statement. "Using our collective position in the marketplace, we also have the opportunity to influence and impact change externally, particularly in shifting perceptions and media dollars to support a more diverse range of publishers—and in doing so, connect more authentically with what has become a more diverse and multicultural mainstream.”

This event is the first in a series of sessions Mediahub plans to host to help facilitate longer-term, sustained relationships between brands and diversity-owned publishers.

IPG Mediabrands announced last week that it would also host what it is calling an Equity Upfront, which will center on bringing awareness and shifting dollars to Black-owned and -focused media businesses. Both companies are owned by IPG.

Exclusive: GroupM makes 2% pledge to invest in Black-owned media over the next year 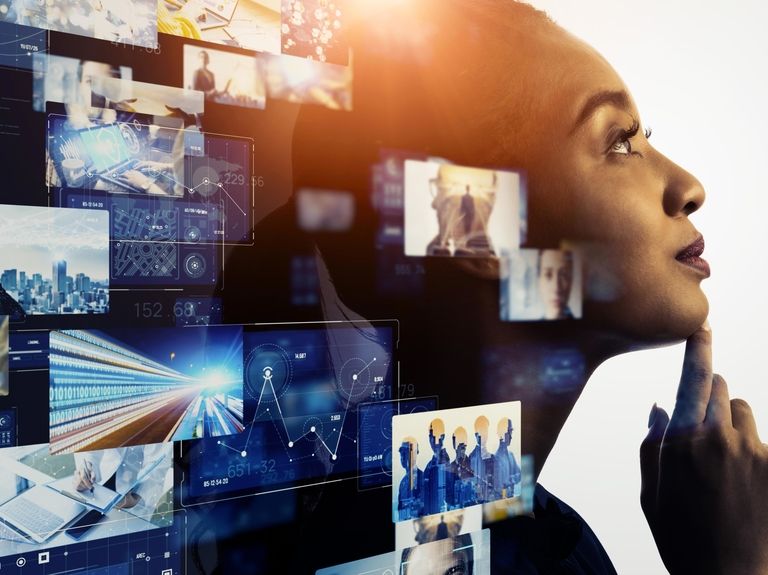 Exclusive: IPG Mediabrands commits to invest at least 5% in Black-owned media by 2023 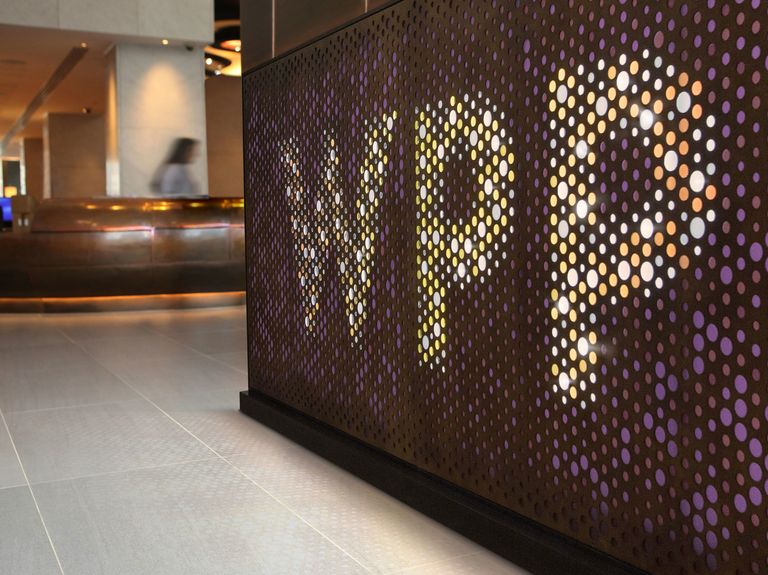 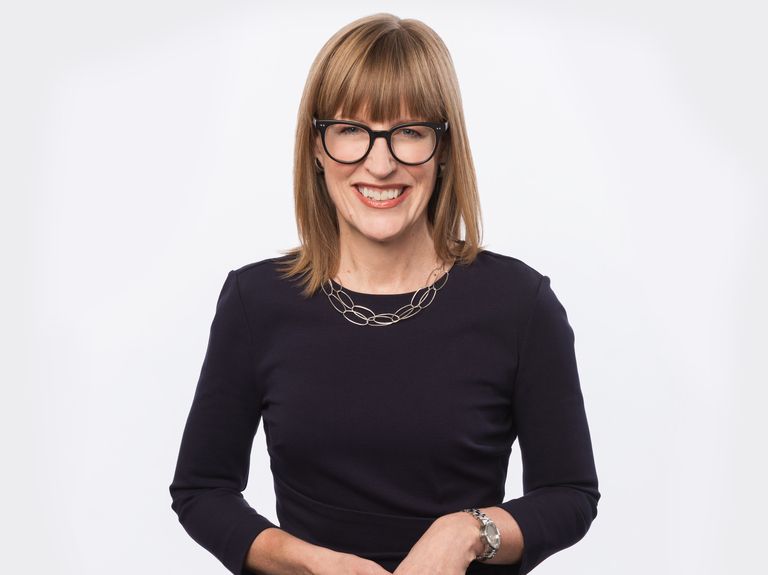