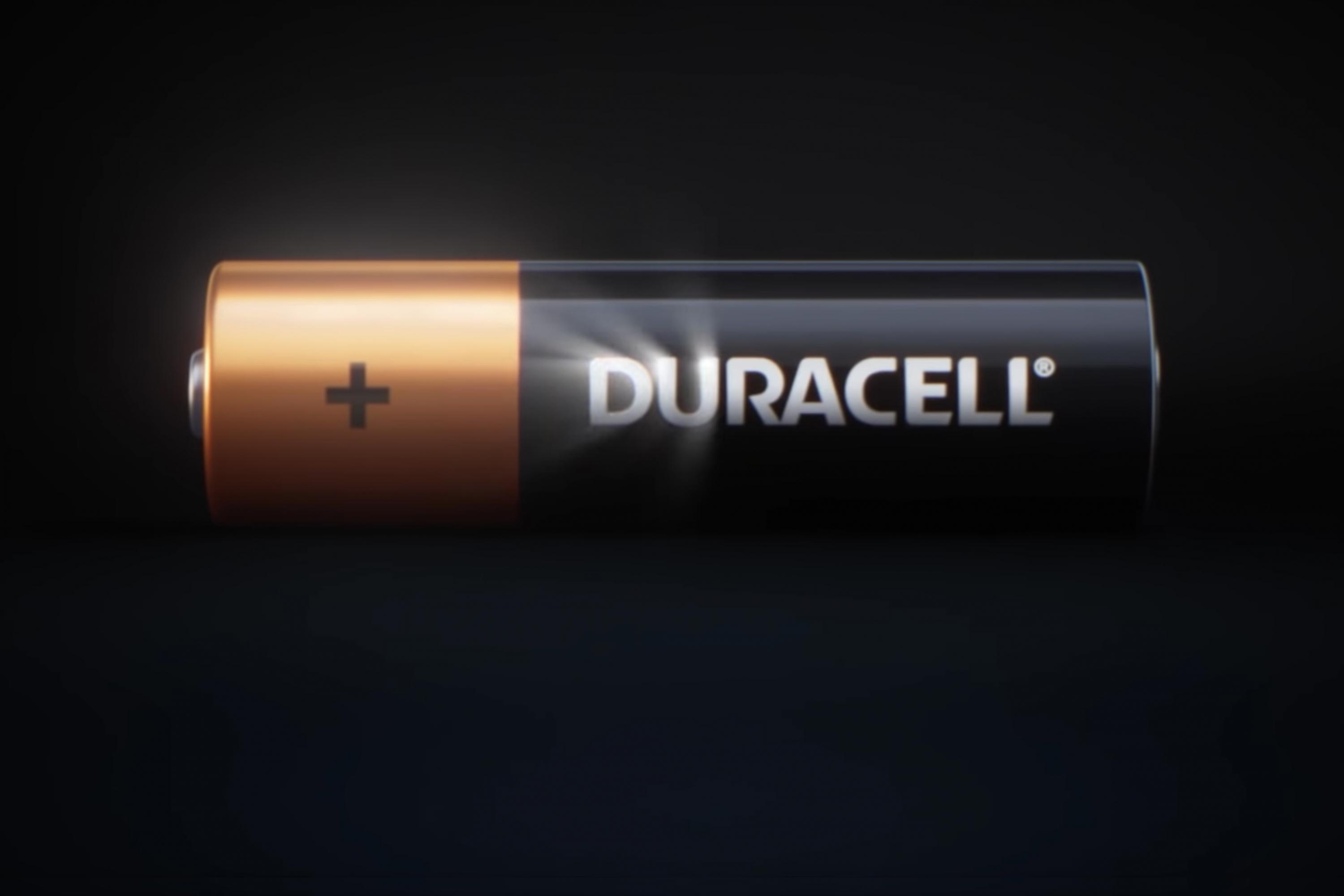 Berkshire Hathaway’s Duracell has awarded its global creative account outside North America to WPP’s Wunderman Thompson following a review, according to the agency.

Duracell didn’t respond to requests for comment through spokespeople, but according to Wunderman, the four-month review involved more than 10 shops and was managed by the consultancy Flock Associates. Spending wasn’t disclosed. Wunderman will take over the account immediately.

The review didn’t involve North America, and Wieden & Kennedy, New York, which handles that piece of the Duracell business, didn’t participate, according to a person familiar with the matter. WPP’s Grey has previously handled Duracell in some parts of the world, including Europe, India and South Africa, but it's unclear if other shops were involved elsewhere and whether Grey participated in the review. A Grey spokesman couldn't immediately reach executives for comment.

“Wunderman Thompson delivered strategic creative work grounded in technology executed with big-platform vision,” said Tatiana Vivienne Jouanneau, chief marketing officer of Duracell, in a statement provided by the agency. “They provided a strong understanding of the global markets and the strategic clarity of how we can take our international brand into the future.”

Jouanneau was a longtime Procter & Gamble Co. veteran who stayed with Duracell after the brand was divested to Berkshire Hathaway in 2016. Tamara Ingram, global chairman of Wunderman Thompson, had a long history working with P&G brands as a former CEO of Grey and former head of WPP’s P&G team. She later oversaw all global clients at WPP before taking over CEO duties at J. Walter Thompson in 2016 and the recently merged Wunderman Thompson earlier this year.

"We are absolutely thrilled to be working with this iconic brand in a moment of transformation for Duracell," Ingram said in a statement.