FCB poaches Saatchi chief creative on 'It's a Tide ad' 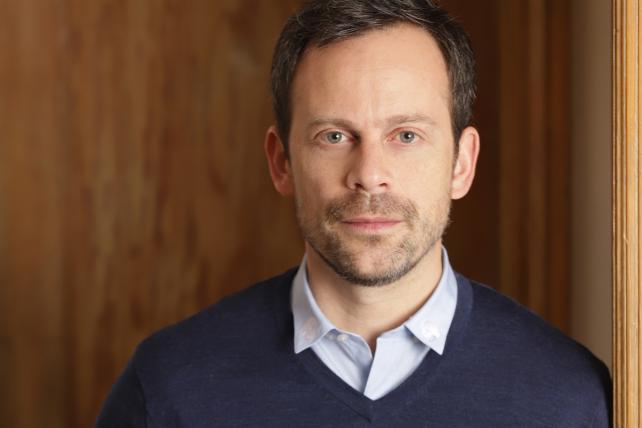 It's a return to FCB for Campopiano, who was formerly the chief creative officer of FCB New York. He's also held leadership roles at FCB Latin America and FCB Buenos Aires.

FCB Mexico, which is headquartered in Mexico City, has nearly 190 employees and works on accounts including Nivea, Bissú Cosmetics and Apple. FCB is part of the Interpublic Group of Companies.

"I don't know many people who could have pulled off 'It's a Tide Ad,'" she said in a statement. "I love the bravery of doing something so meta on one of the world's biggest advertising stages. Javi is truly a modern storyteller, and I'm so happy he will be telling these amazing stories for our clients at FCB."

"It's a Tide Ad" won the highest honor, a Black Pencil, at London's D&AD Awards last week for film advertising. The P&G brand ran ads throughout the Super Bowl that mimicked other well-known commercials.

Publicis Groupe pledged last year that it would abstain from entering awards show investments so it could focus on Marcel, the A.I. platform it has been building. The win signals that Publicis agencies' work will make it into competitions through entries by other creative partners or clients. Other Publicis shops, including BBH and Leo Burnett, took home awards in other categories for clients including Audi, Ikea and Absolut.