The former president of the Americas for the company replaces David Williams, who retains his role as chairman
READ THIS NEXT
Omnicom reports decrease in organic revenue with a positive outlook for the year 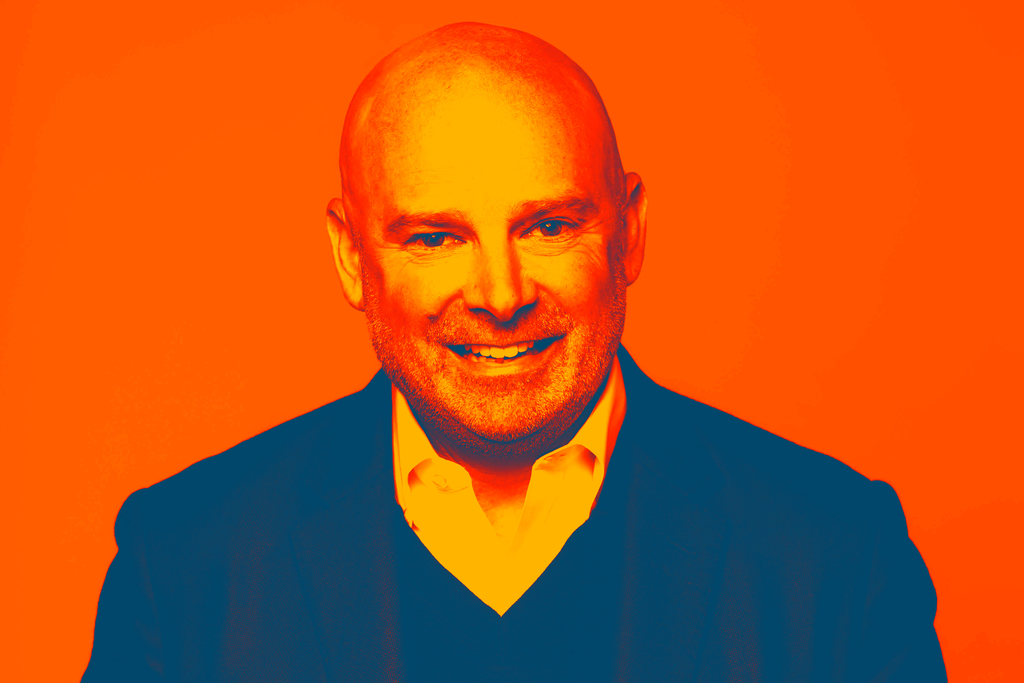 Craig Dempster is promoted from president of Merkle Americas to global CEO.

"Craig has been a crucial leader in the success we’ve seen with Merkle over the past 14 years, and I’m confident in his ability to lead our employees and clients through this time of disruption and into the future,” Williams said in a statement.

In his previous role as president of Merkle Americas, Dempster oversaw the company's various services, including customer relationship management, enterprise technology, data, analytics, performance media, user experience, performance creative, promotion and loyalty solutions, and customer strategy consulting. He is credited with driving the growth and profitability of the company in the Americas, which represents 80 percent of Merkle's annual global revenue.

As global CEO of Merkle, Dempster will now oversee the organization's more than 9,600 employees in 13 countries including across recently acquired agencies such as Media Storm, Digital Pi and 4Cite. Dempster will also be responsible for leading Dentsu Aegis Network brands within the CRM division, including 360i, gyro and Cardinal Path.

“For the past 14 years, I have been proud to be a part of a company that is constantly pushing the boundaries of data-driven performance marketing," Dempster said in a statement. "I am honored to take on the role of global CEO of Merkle, and accepting the reins from a CEO of David Williams’s caliber makes it all the more rewarding. His are big shoes to fill, and I am immensely grateful for his mentorship, his friendship, and the trust he has placed in me."

Dempster first joined Merkle in 2006 as head of data and analytics. Prior to being president of the Americas, he held various executive roles across the business including chief marketing officer. Throughout his time with the company, Demptser has led Merkle's expansion in Europe and the Americas, as well as more than a dozen acquisitions.

Dentsu Aegis Network acquired a majority 66 percent stake in Merkle in 2016. Last week, the holding company confirmed it had signed a deal to take 100 percent ownership of Merkle by the third quarter of 2021.

The signing of that deal followed news that Wendy Clark was hired as Dentsu Aegis Network's first global CEO. The former global CEO of Omnicom Group's DDB Worldwide will oversee all operations outside of Japan in the role, as well as Dentsu Aegis brands, including Merkle, Carat, Isobar and mcgarrybowen. Her appointment came amid layoffs, furloughs and salary reductions across Dentsu Aegis Network and its agencies as a result of the coronavirus pandemic.