After a roller-coaster few years, the VCCP-owned San Francisco agency will continue without either of its namesakes
READ THIS NEXT
Young Creatives: Thursday is the deadline for Ad Age’s annual Cannes Lions cover competition 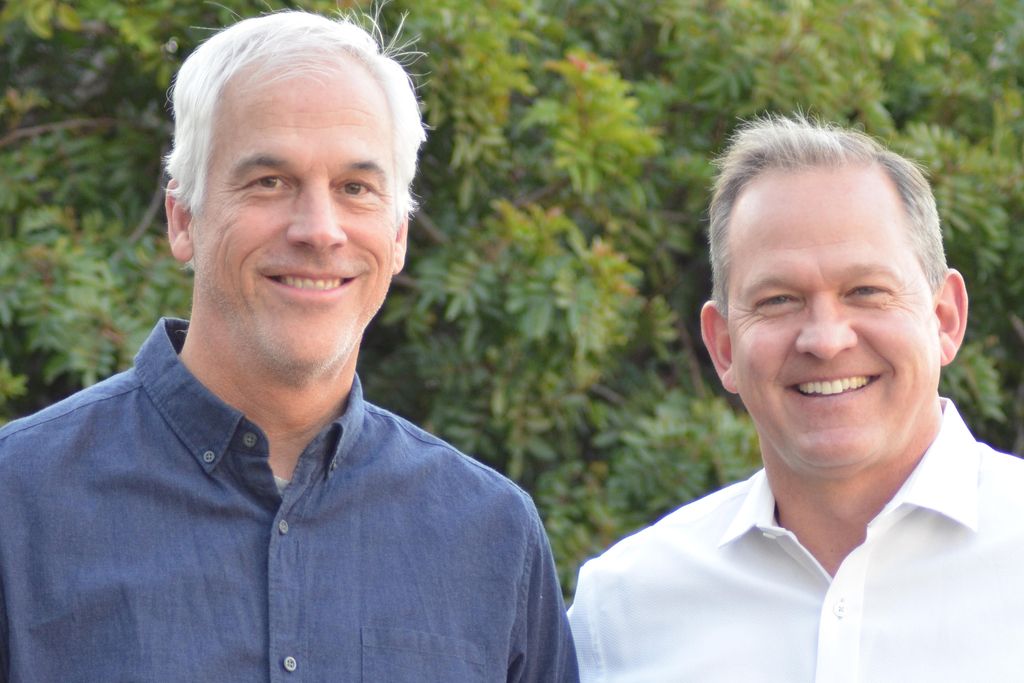 Muh-Tay-Zik/Hof-Fer is no longer home to either of its namesakes, with the San Francisco agency's chief strategy officer and co-founder Matt Hofherr exiting to join independent shop BarrettSF as partner and president, a newly created role. His departure comes less than a year after his fellow co-founder, John Matejczyk, left the agency and announced that he’d be focusing on building his career in directing.

“Matt has this incredible energy for advertising” and will “contribute across the entire agency” as its new president, Barrett says, citing his broad chops across business and creative as well as his talent in driving an agency's success. Before helping establish Muh-Tay-Zik/Hof-Fer, Hofherr served at shops including BBDO, FCB, TBWA/Chiat/Day and Kirshenbaum, Bond & Partners.

Hofherr says he’s passively had an eye on this next chapter for several years. “It felt like if not now, when?” he says. At BarrettSF, the team “all really respect each other, and the craft, and their clients. It just got me so excited.”

BarrettSF, founded in 2012, has grown steadily each year, with clients including Sutter Health, Asics, Cost Plus World Market, Walmart, and the Oakland A’s, with two more to be announced in the coming weeks. The agency was named Ad Age West Coast Small Agency of the Year in 2018.

Hofherr and Barrett had not worked together previously but had known each other through the industry for nearly two decades.

“Matt and I have wanted to work together for the entirety of the 19 years we’ve known each other,” Barrett says. But despite a mutual respect and shared passion for advertising, the two had always been “ships passing in the night” with mismatched timing leaving them as professional frenemies “competing and comparing notes.” It was only about a year and a half ago that their discussions to work on a united front become serious.

Hofherr first joined Matejczyk in 2010 to form Muh-Tay-Zik/Hof-Fer, and in 2014 the company was recognized by Ad Age as the 2014 Small Agency of the Year. In 2016, the agency expanded with the opening of a New York office and, that same year, U.K. agency VCCP acquired the company as part of a move to build a challenger network.

That followed with a name change in 2018 that ditched its founders’ phonetically spelled surnames in favor of a label that more clearly reflected its new ownership: M-H/VCCP. But in January 2020, citing brand-recognition issues, the San Francisco agency axed its “alphabet soup” name and reverted back to its original syllabic moniker (an update that only applied on the West Coast; it’s New York office will retain the VCCP branding for now).

The company has been on a bit of a roller coaster in recent years, but Hofherr says he is confident he’s “leaving my firm in the best position possible,” with a roster of high-profile clients including the American Automobile Association, Audi, Intel and Staples.

Meanwhile, he now has a new home to continue his lifelong passion. “When I was 12 years old, I had business cards saying, ‘Matt Hofherr: advertising with a personal touch,’” Hofherr laughs.

On Barrett's part, he sees Hofherr's onboarding as a new chapter in his 8-year-old shop's history. “I think of today as a new beginning. This is 2.0 for our agency,” he says.