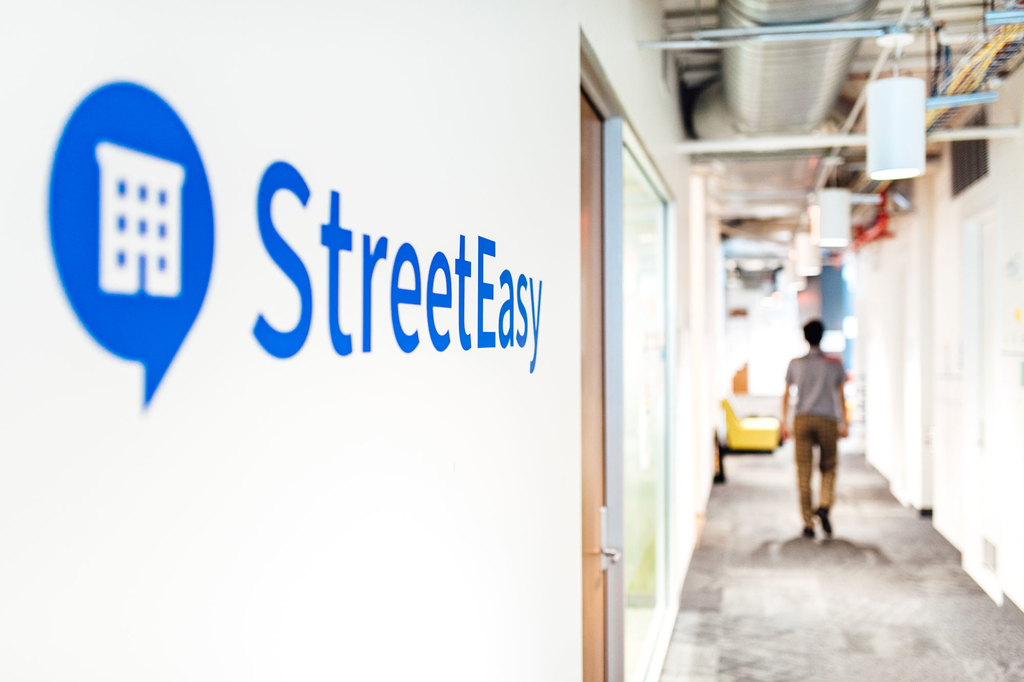 Preacher will lead creative for the company under the partnership, while media will be handled in-house. The agency’s first task will be to develop a new campaign for StreetEasy, set to debut sometime in mid-February. The work will run through August and span subway, billboard, taxi and other out-of-home executions across New York City’s five boroughs.

“As we enter our brand’s second decade, we are looking to improve upon every experience buyers, sellers and renters have along their journey into a new home,” Amory Wooden, senior director of marketing for StreetEasy, said in a statement. “We were looking for an agency with renewed passion, innovative thinking and a fresh perspective on the NYC apartment searcher. Ironically, we found that team in Austin. A mix of ex-New Yorkers and aspiring New Yorkers, the Preacher team brings enthusiasm, curiosity and a healthy dose of humor to the NYC home search journey.”

Preacher’s 2020 campaign will be only the sixth ever for StreetEasy. The company's marketing has become known for dramatizing the hurdles New York residents face in their apartment searches.

StreetEasy’s most recent campaign, which debuted in March 2019—a print and out-of-home effort called “There’s Only One City” from agency Lightning Orchard—featured photography of familiar city spots with copy that captured life as a New Yorker; for example, a photograph of Coney Island with the line “There’s only one city famous enough to make hot dogs famous.”

Brooklyn-based Lightning Orchard did not participate in the recent review, according to StreetEasy.

“Getting to work with a brand we all know and love that’s transforming the archaic experience of finding a home in New York City into something that’s bearable … maybe even thrilling … makes the work we’re doing together all the more fun and rewarding,” Preacher CEO and Co-Founder Krystle Loyland said in a statement.