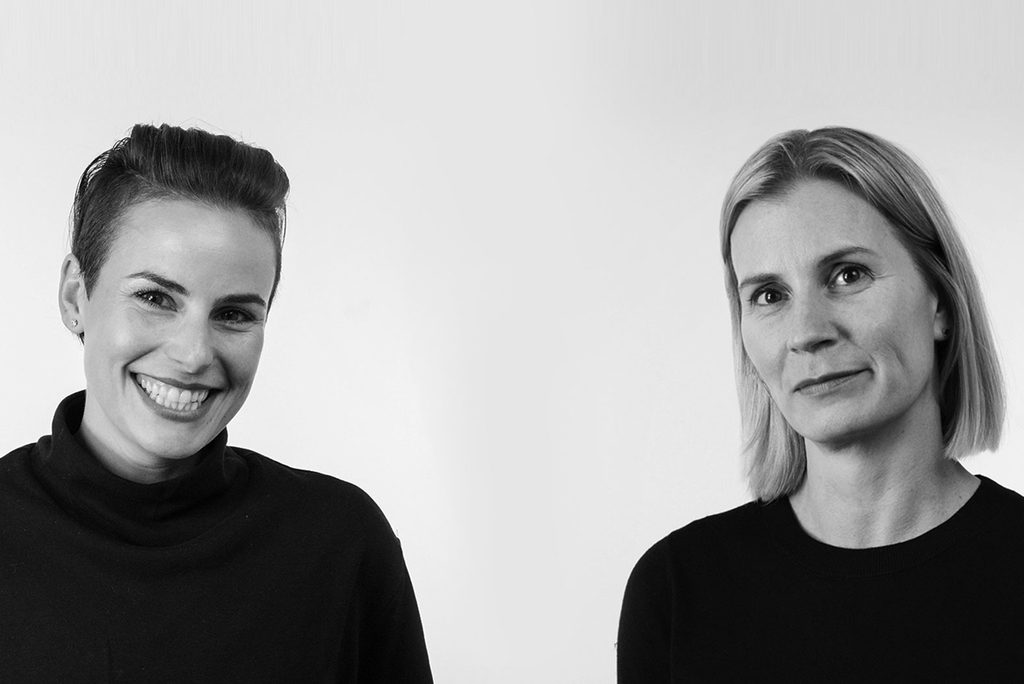 The agency declined to detail what pieces of the new businesses it won.

According to people familiar with the matter, R/GA will take on a variety of mainly digital, social and search-optimization functions for Airbnb and Fair while handling global brand marketing for Slack. Fair and Slack declined to comment; Airbnb did not respond to a request for comment and January.ai. could not be reached.

David Corns, R/GA senior vice president and managing director, says the wins, all accumulated over the last six months or so, are the result of the agency placing a flag in the sand. For R/GA San Francisco, Corns tells Ad Age that meant that the agency set out with a new vision to "be the special forces" for "new-economy" brands.

"San Francisco as a market attracts a certain kind of thinker with a maker mentality," he says, adding "we're being very particular" in talking to brands with that mindset.

Corns describes these "new-economy" brands that the agency is targeting as collaborative and entrepreneurial, similar to how he says the San Francisco office operates. Still, he says he's open to discussions with "any brands wanting to define themselves in culture and change the status quo" or which appear to have the potential "to shape the future."

He says Cesarkas and Watson are "a force to be reckoned with" and will help to accelerate the office's recent momentum further.

Cesarkas first joined R/GA in 2011, as a senior brand planner in its New York office, but left for Omnicom's DDB in 2014. She returned to R/GA San Francisco in 2017, when she was appointed group strategy director. She has since overseen strategy for R/GA clients including Google, eBay, Coty, Samsung, L'Oréal and Johnson & Johnson.