Shutterfly taps Mischief as agency-of-record for its namesake brand 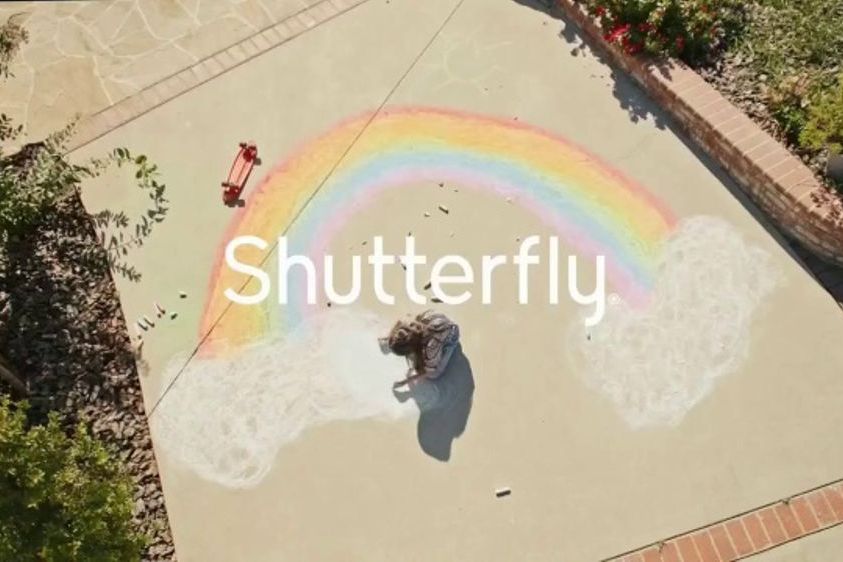 Shutterfly has brought on Mischief @ No Fixed Address as agency-of-record for its namesake brand following a five-month review. There aren’t any current plans to hire an agency of record for the remainder of its brands, such as SnapFish and LifeTouch, a spokesman for Shutterfly confirmed.

The review, which was assisted by consultancy Hothouse Collaborative, started with 20 agencies and was eventually shortened to five finalists. Shutterfly wouldn’t reveal the other finalists, but they are believed to include Deutsch LA, TBWA\Chiat\Day New York, and The Martin Agency. TBWA and Deutsch LA declined to comment and CEO of The Martin Agency, Kristen Cavallo, had this to say: “One of the ways we choose our battles is with the caliber of the competition. It’s a signal the work will be good. It was a good fight because the agencies in this review were worthy challengers.”

This move is part of Shutterfly’s brand “Evolution,” as the company will look to target a younger audience using a more integrated approach with an emphasis on “non-traditional” and digital campaigns, according to Craig Rowley, chief marketing officer of Shutterfly, who started the position six months ago. He was previously CMO of Groupon.

“We didn’t fully express ourselves [In the past] on social or the other integrated non-traditional elements in a deep and rich way,” Rowley says. “You'll definitely see us lean more into that, we'll still probably do broadcast and do a full integrated campaign, but I think we'll build a stronger ongoing digital layer to everything we do.”

Mischief will be working with Shutterfly’s 60-person in-house marketing team, which the company has been expanding recently; most of the employees have less than a year's experience with Shutterfly. Mischief will create the overall campaign and brand narrative while the in-house team will focus on day-to-day operations such as social media and influencer partnerships.

“We’ve met the [In-house] team and are excited about co-creating with them,” President of Mischief Kerry McKibbin says. “As we grow at Mischief, we have to be selective about the people we work with, which is why we’re excited about working with Shutterfly, because they are the right client that wants to collaborate and do great work.”

Prior to Shutterfly being acquired by private-equity giant Apollo Global Management for around $2.6 billion in 2019, its outlook had faded as the number of online-photo service companies in the market grew and competitors like Google Photos stole market share, according to an article by the Wall Street Journal published in March. Shutterfly’s revenue growth was flat before the acquisition, the paper reported, and is now in the double digits as the pandemic increased an appetite for nostalgia-focused products centered around memories like past travels, weddings, and graduations.

The company, which first was first founded in 1999, will look to widen its audience by amplifying the range of products it offers beyond what it is known for, like creating personalized photo books, gift cards and wedding invitations.

“I don’t think people know the breadth of what we offer because of what we’ve been known for in the past,” Rowley says. “We have a whole host of home décor products, galleries on your wall, things like textiles and pillows. You can create a lot of stuff on our platform.”

Mischief’s first work with Shutterfly is likely to be released in this year’s third quarter.

The agency, which was created in 2020, has been tapped for some interesting projects recently, such as working with Pfizer to instill confidence in its vaccine and helping Miller Genuine Draft launch its new seltzer product.  Mischief even released its own NFT.